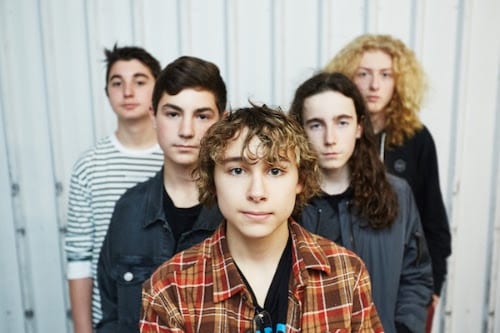 Sydney teenage punks, The Kids, have been on a non-stop rollercoaster ride since releasing their debut single School back in February.

The plight of teenage kids across the globe, I Just Wanna Be Happy, tells the story of life’s ups and downs for kids living in today’s world. For all of societies pressures, family, friends, social media and school swirling around your head, sometimes all you want to do is fly a kite in the park and be happy! Life might be a bully but you’ve just got to look that bully in the eye, smile and ‘stand for happiness’!

I Just Wanna Be Happy is 2 minutes and 8 seconds of uptempo angst wrapped up in an old school punk rock vibe that will make you jump around the room and remember what it’s like to be in their shoes.

Listen to it here
smarturl.it/Get-TheKids-Happy

The Kids have also just locked in a stack of tour dates including some great supports with
Living Colour and Skid Row!

The tour will launch their next single, My Luck, which will be released just prior to the first show. 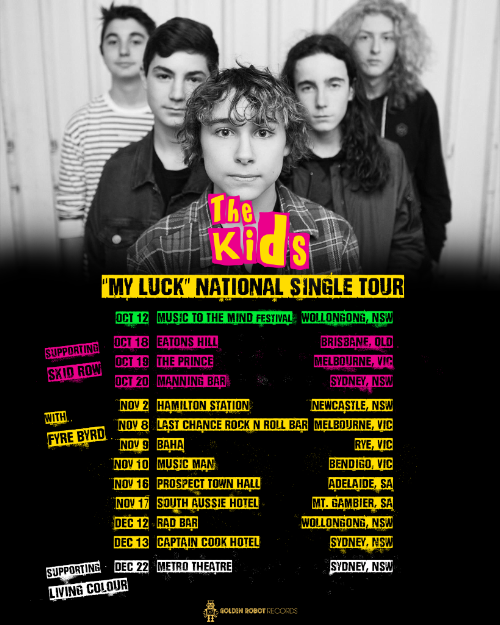 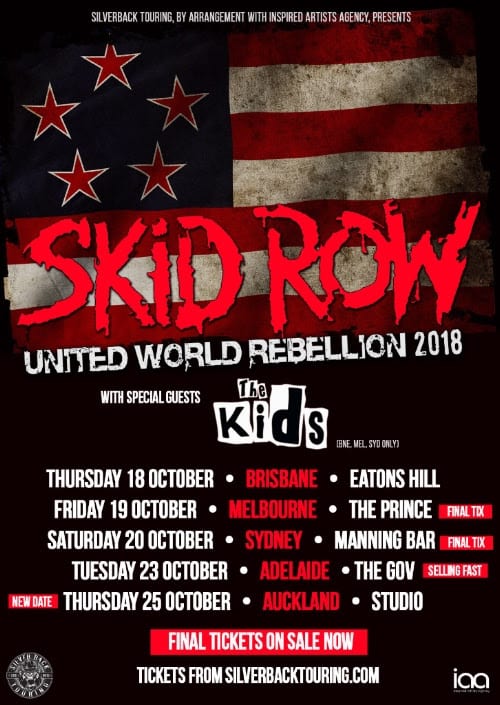 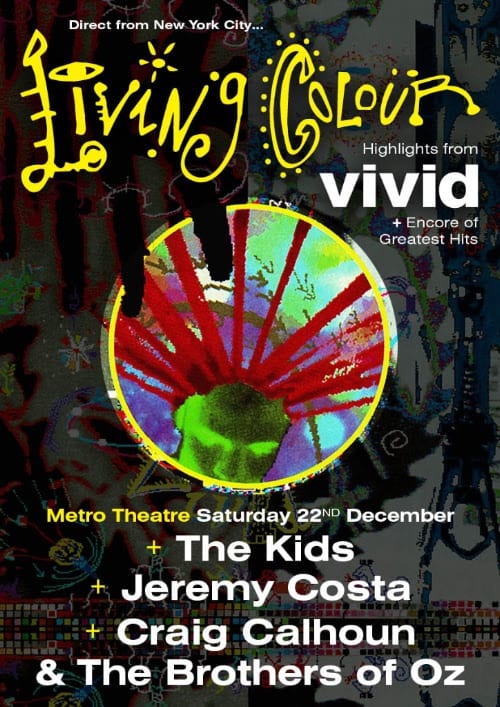