It has been awhile between drinks for legendary New Zealand stoner metal band Beastwars. But that is through no fault of their own, no – the time between albums saw vocalist Matt Hyde battle through Non-Hodgkin Lymphoma. Now with Hyde in remission the band got together and recorded their brand new album, titled IV, which reflects on Hyde’s darkest days during his treatment and now his new lease on life.
In a hard-hitting, life-changing interview Matt Hyde talks about his emotional battle and how it influenced the new album in this interview with HEAVY Mag.

“The album was created in an environment of slow recovery,” he explains with emotion in his voice. “I had basically been lying in bed for six months while I did chemotherapy and I was just dealing with all that. They put you on so much medication but you have to do it, it is just so medieval on the body and there is the smell of it and there is a whole anxiety with it. So there was emotions there and it was a really hot summer in Wellington, so I was just laying there in my bed, living by myself and it was just me until Nathan came over from England.”

“During that time people had been writing songs,” he continues. “I had even sung into doing demos on the computer at home… and we just started like that. When we went into the studio then I had that rare opportunity to actually let it out – all the emotions, feelings and ideas. And that is not the case for a lot of people that go through that… they just have to move on. So I was very lucky – lucky that my treatment was successful and lucky that I was able to record that moment in time.”

You can listen to our full Beastwars interview on Spotify.

IV is out on June 28th through Destroy Records. 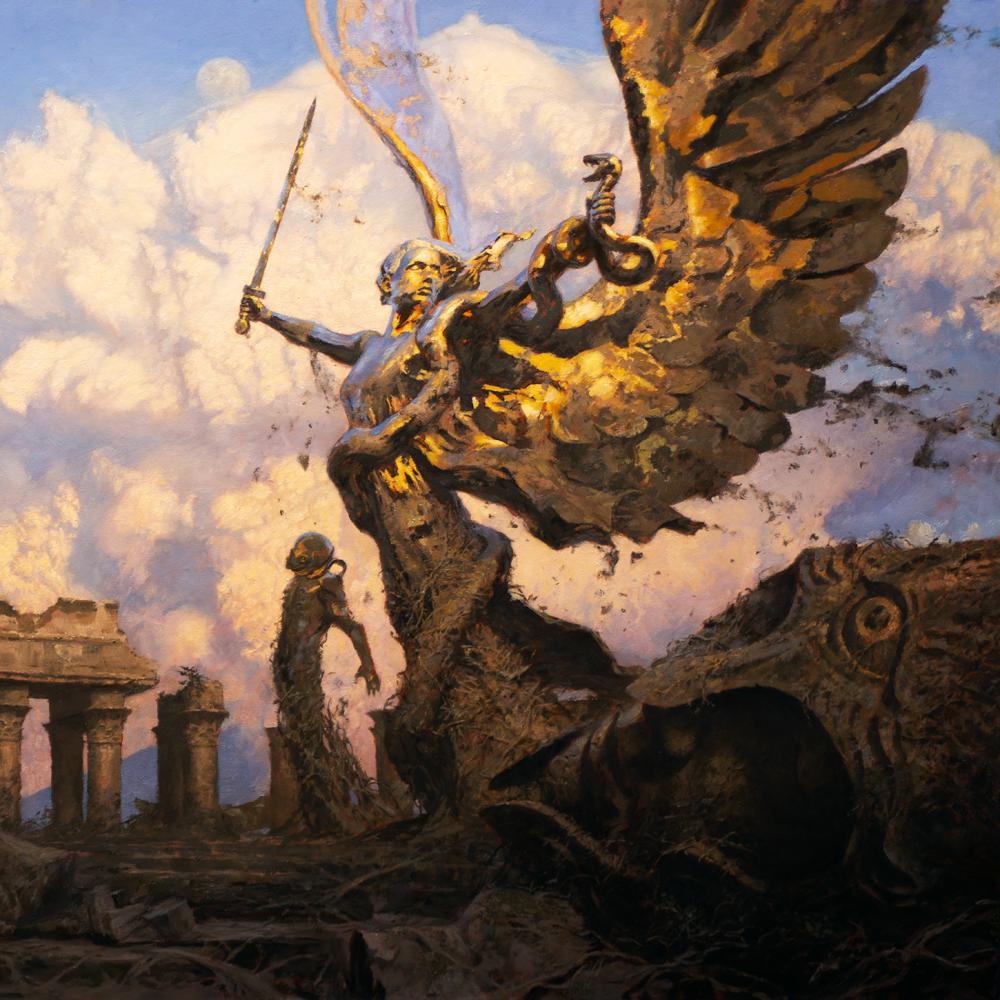