THE DEADNOTES Makeup Ahead Of Tour 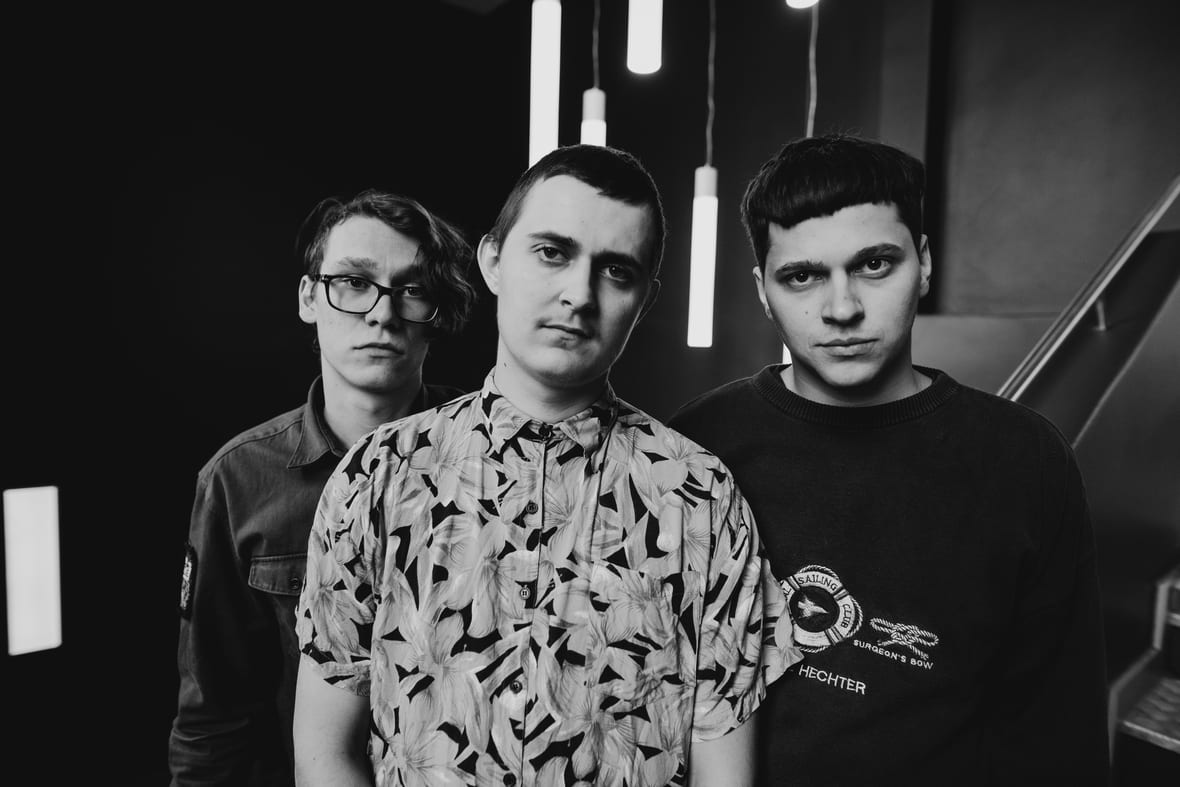 German indie/punk band THE DEADNOTES are currently marching their way through to the top of the Indie/Punk scene and are critically proclaimed to be one of the hottest newcomer acts of 2019. With their new single ‘Makeup’ (out now on the band’s own label 22Lives Records) they not only justify their current success but up the ante to deliver a coincidentally heart striking and catchy song, that will leave you both shocked by the video yet cheerfully hooked to the music.

“The song is ostensibly a socially critical song tackling beauty ideals and the way people judge each other”, says Darius.

Its message is underlined by an irresistible song which is hard to compare to other bands. Not only the punchy vocals but also the songwriting, somewhere between Indie, Punk Rock, Emo and Pop makes this band absolutely unique.

The things that THE DEADNOTES, only in their early twenties, have achieved over the last few years are astonishing. At only 14 years of age they formed the band and have not rested ever since. They single-handedly released an EP and their debut album “I’ll kiss all Fears Out Of Your Face” and have relentlessly been touring through over 25 European countries and sharing the stage with acts like Boston Manor, Don Broco, Beach Slang, The Front Bottoms and Such Gold. This year they will play their 500th Anniversary Show.

THE DEADNOTES’ upcoming album is due to be released later this year.

“Your beautiful just like the way you are” the uplifting conclusion of the lyrics to ‘Makeup’ keeps you wanting more of what the future holds for the band. 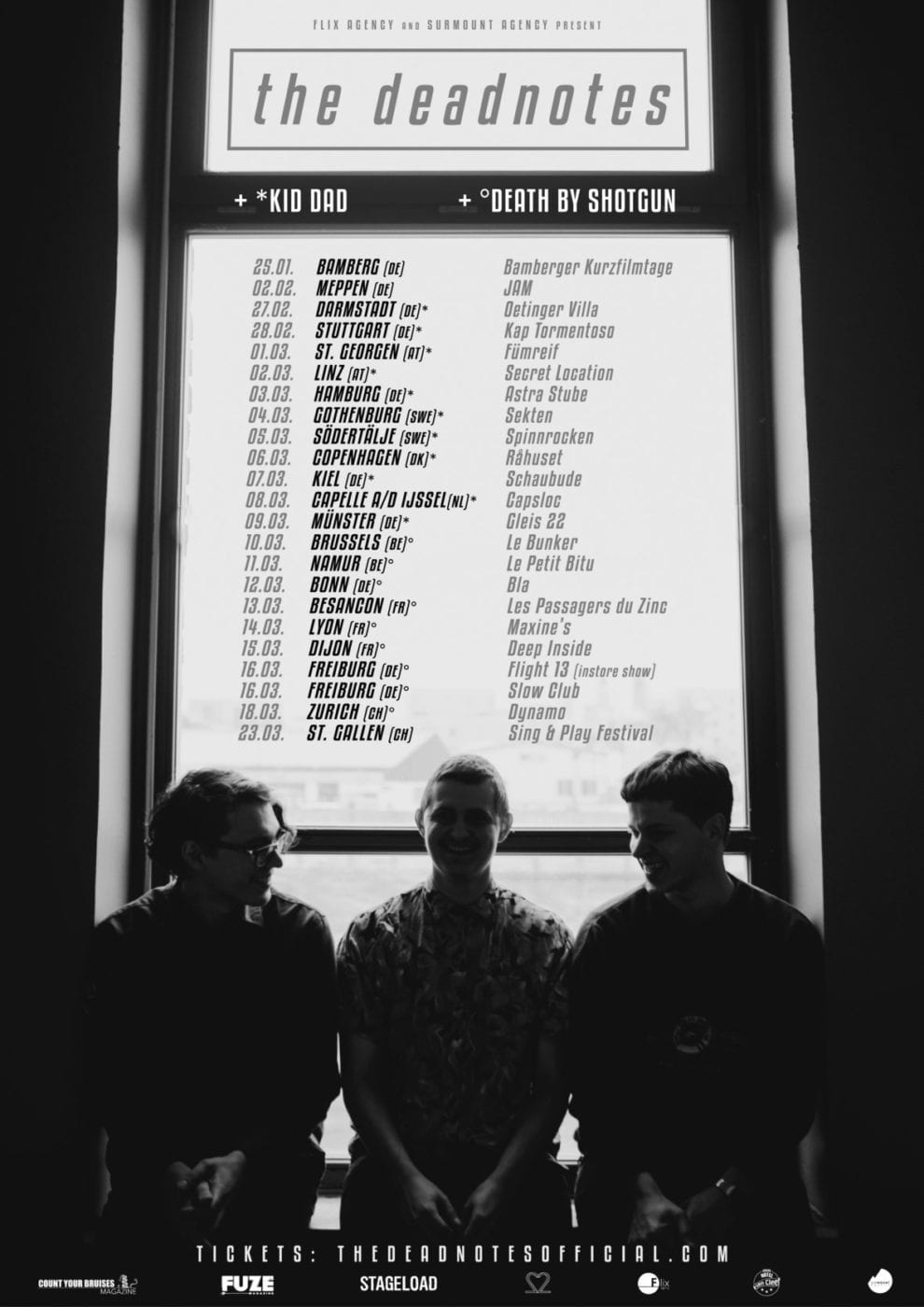 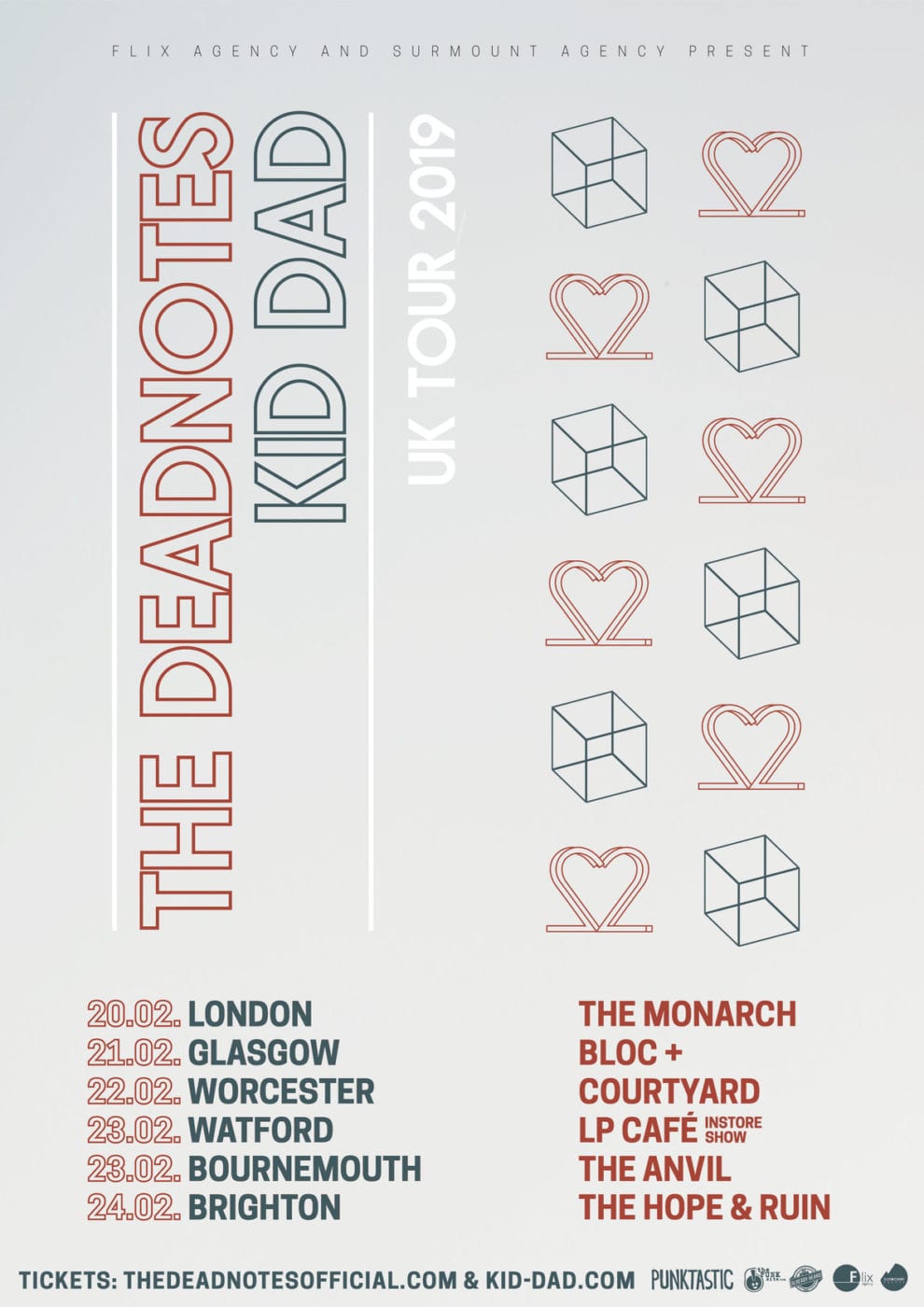 Hitting The Road With SIGNV/S