The Changing Tides Of OCEAN GROVE 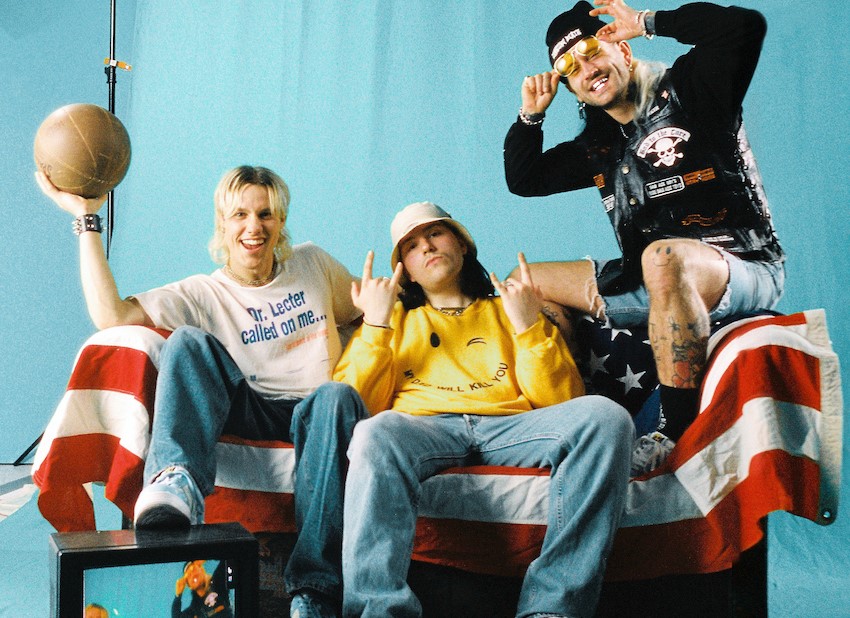 Melbourne heavy outfit Ocean Grove are a band known for their eclectic nature and refusal to conform to musical trends and whims.

They are a band who have released music for themselves first and foremost and have been fortunate enough to find an audience that shares in their experimental nature.

For their third album Up In The Air Forever, which will be released on Friday, April 28, Ocean Grove have once more flipped things on their head by releasing a body of music that is perhaps more digestible than any of their previous offerings, yet still unmistakably Ocean Grove.

Vocalist Dale Turner joined HEAVY to chat about the album and expecting the unexpected.

“Musically this album is a stand-alone album for Ocean Grove,” he measured, “and I really think it should be experienced that way. We had to set aside any previous work and any previous ideas to home in musically on what we were aspiring to do, and that was very much to create a super festival-centric, guitar, fun record. I think that’s very much present in a lot of the guitar tones and the chord choices. Things like this and the melodies that we were going for was, obviously, references to your Brit rock and Brit pop and then your grunge and alt-rock and anything from 90s TO 2000s to 2010s to now. There’s bits and pieces of all of that, but as a whole how can we induce this feeling of getting people up out of their seats with a smile on their face and really forgetting about the world and being present for the next however long that it is they are with us for. That was key to what we were trying to write. There’s only so much that you can squeeze in to songs and I think we made the artistic choice to not be as mish mashy, experimental with this album as we have been with previous albums. That will almost catch people off guard, thinking this is a lot more straightforward for Ocean grove than what we expect. I think in part that’s good, because again, always expect the unexpected from us. This, I think, was actually the most intentional we were with an album and I think that shows because of the experimentation we can get away with, but in a sense that might just be an indication of we don’t know what direction we’re heading in next ourselves!”

In the full interview, Dale talks more about the album and the songs on it, how it differs to previous releases, writing during COVID and the effect it had on Ocean Grove’s music, how he is settling into the lead singer role on his second album as frontman, their upcoming tour and more.