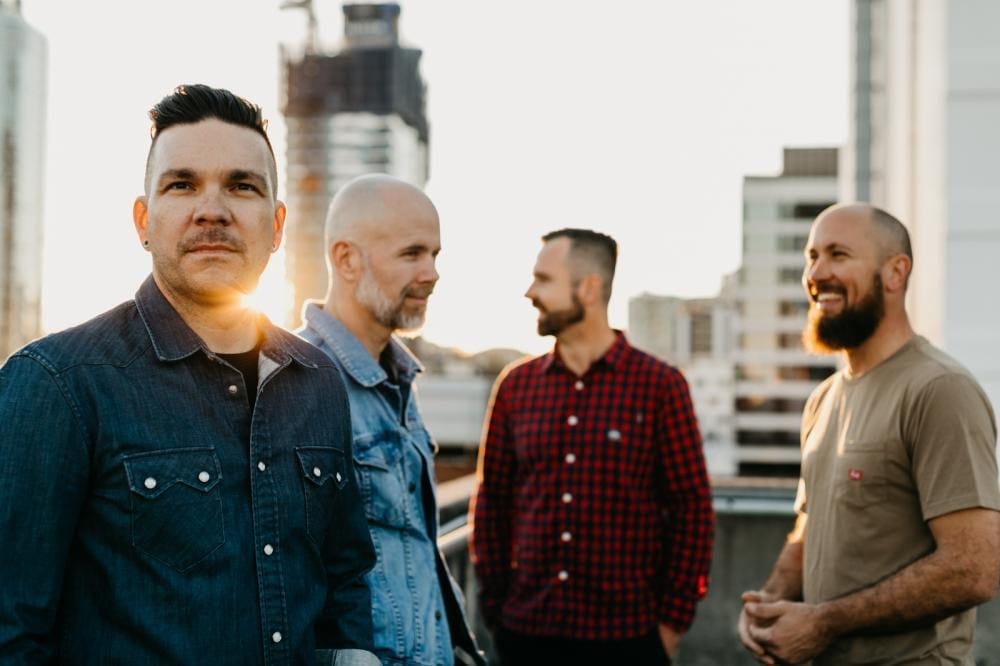 The Butterfly Effect are back!

10 years since the release of their 2008 album Final Conversation of Kings, in 2019, the band gathered in a studio for the first time in many years – and the time in the studio created this new single entitled “UnBroken”.

The new single will be available for purchase and streaming from
Friday August 16 at http://ffm.to/TBE_unbroken 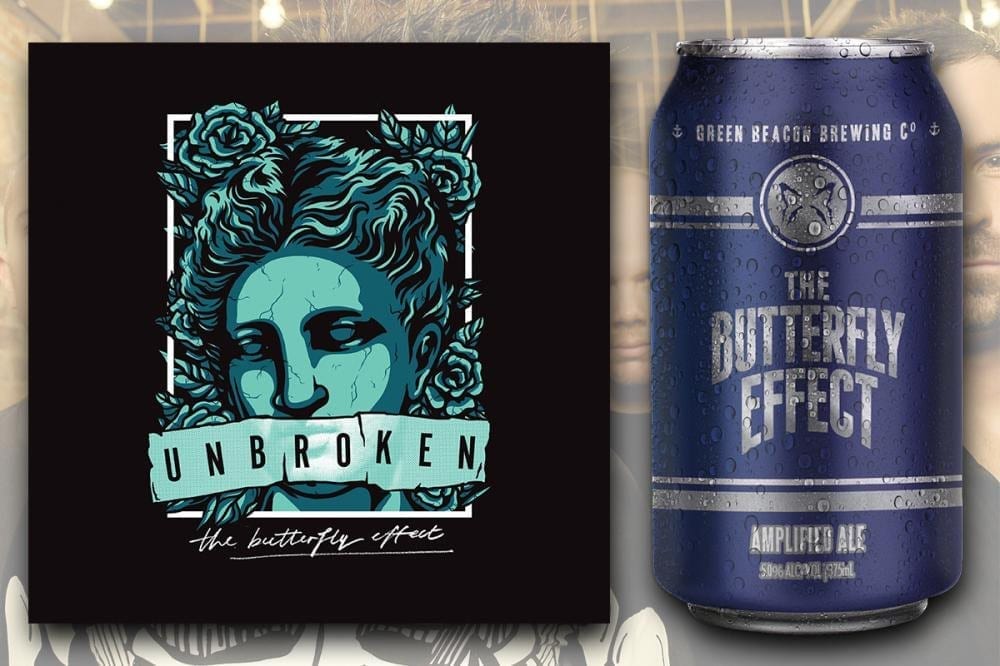 The band have teamed with their favourite brewery, Green Beacon Brewing Co, to create an ‘Amplified Ale’, which will be available to enjoy on their upcoming (mostly sold out!) tour! The beer will also be available to purchase in bottle shops all over the country. The can for the ‘Amplified Ale’ is decked out in the very same shade of blue that adorns their “Begins Here” album cover. Check out https://www.greenbeacon.com.au/beer for more details.

Mixed and Mastered by Forrester Savell (Karnivool, Cog, Dead Letter Circus), this new track simultaneously invokes the nostalgia of the band’s “heyday”, showcasing what made them such a seminal sound in Australian music – and also what the future holds for the sound of the band.

Vocalist for TBE, Clint Boge, says that “UnBroken is a snapshot taken from a very dark, difficult and personally tumultuous time in my life. I realised my whole world was falling apart, relationships were breaking down and everything I’d known was crumbling around me. With seemingly very little to hold onto I found an inner strength and the will to keep going, to keep getting out of bed although every part of me wanted to hide away from the world. This song and these lyrics represent that struggle, to remain unBroken.”