“Musically and songwriting-wise it’s one of our best”, enthused Buckcherry vocalist Josh Todd ahead of the release of their latest album Warpaint. “I feel like it’s the best Buckcherry record since 15, we worked really hard on it. We started the writing process in November 2017 and wrote about 30 songs for an 11 song record so it kind of gives you an idea of how thorough we were”.

With title track and current single Warpaint painting an ominous picture, Todd concedes that while that song gives a strong reflection of the remainder of the album, it is by no means indicative of the overall sound.

“There’s so many great songs on this record”, he said proudly. “We started with ‘Head Like A Hole’ – our cover of the Nine Inch Nails song – as a kind of grab track on the internet and then we dropped our first single ‘Bent’ which is a great song and then we came out with Warpaint. That song is kind of the quintessential Buckcherry rock song, you know? I wanted a song that sounded kinda like Highway To Hell musically and Warpaint was the finished product. Does every song on the record sound like that? No. But it’s a great song for the overall landscape of the record”.

In the full interview Josh discusses how Warpaint makes a statement as the lead track on the album, runs through some of the songs and their meaning, goes in greater depth on the songwriting process, explains why they chose to cover Head Like A Hole, twenty years as a band, the possibility of playing in Australia before the end of the year and more. 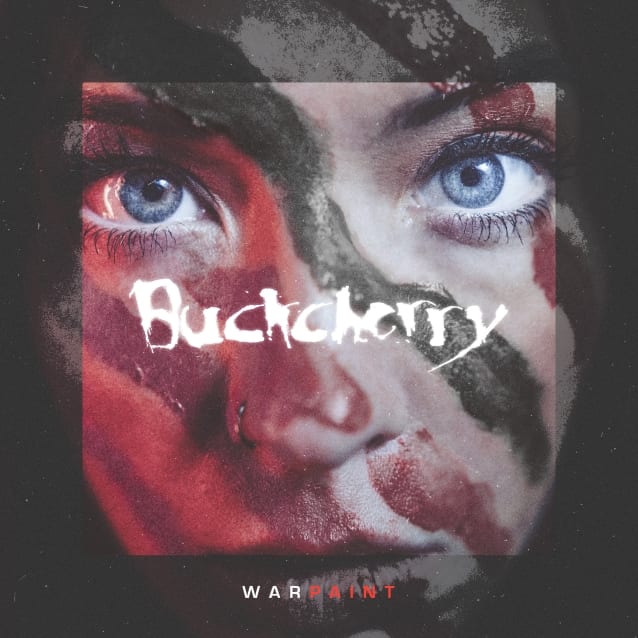