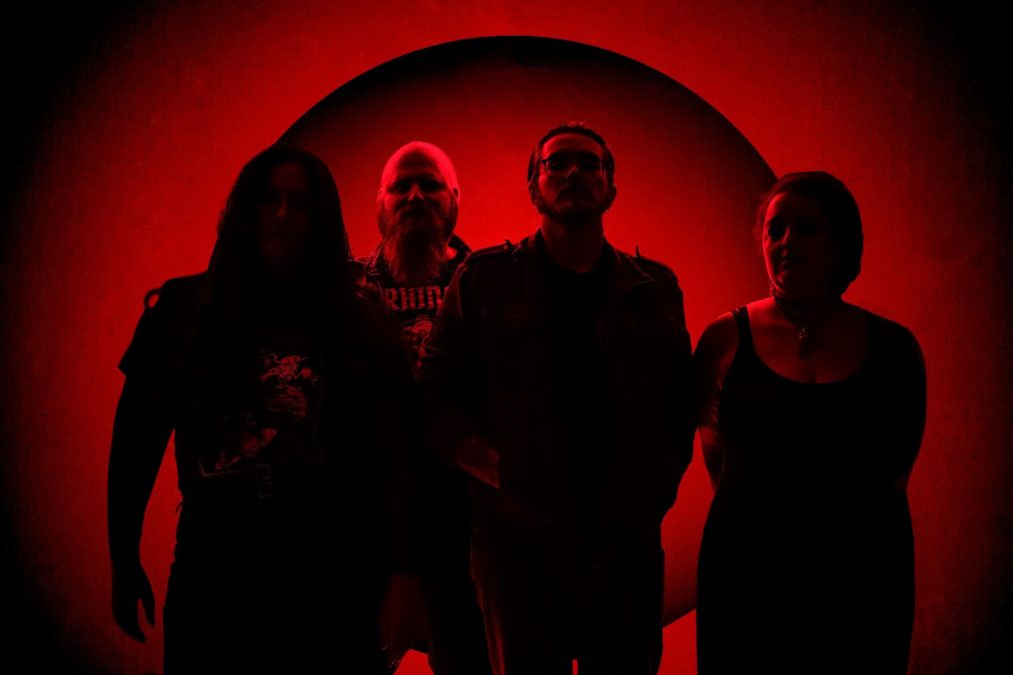 The Automation started out in the backwaters of Brisbane in 2019 and have already made a name for themselves with their dark stoner-psych inflected grooves, molten riffs and potent lyrics.

They have also just announced the release of their debut album, The Exit, scheduled for October 8.

While better known for their heavy, magnetic and visceral sound, lead single No Exit sees The Automation showcasing another layer to the depth of this act. No Exit takes us on a journey with luscious acoustic guitars coupled with a very close and personal vocal delivery that completely draws you in. As the song slowly builds with a heavily influenced blues feel, the lyrics take you across the recurring themes of movement; highways, modes of travel, escape, and searching.