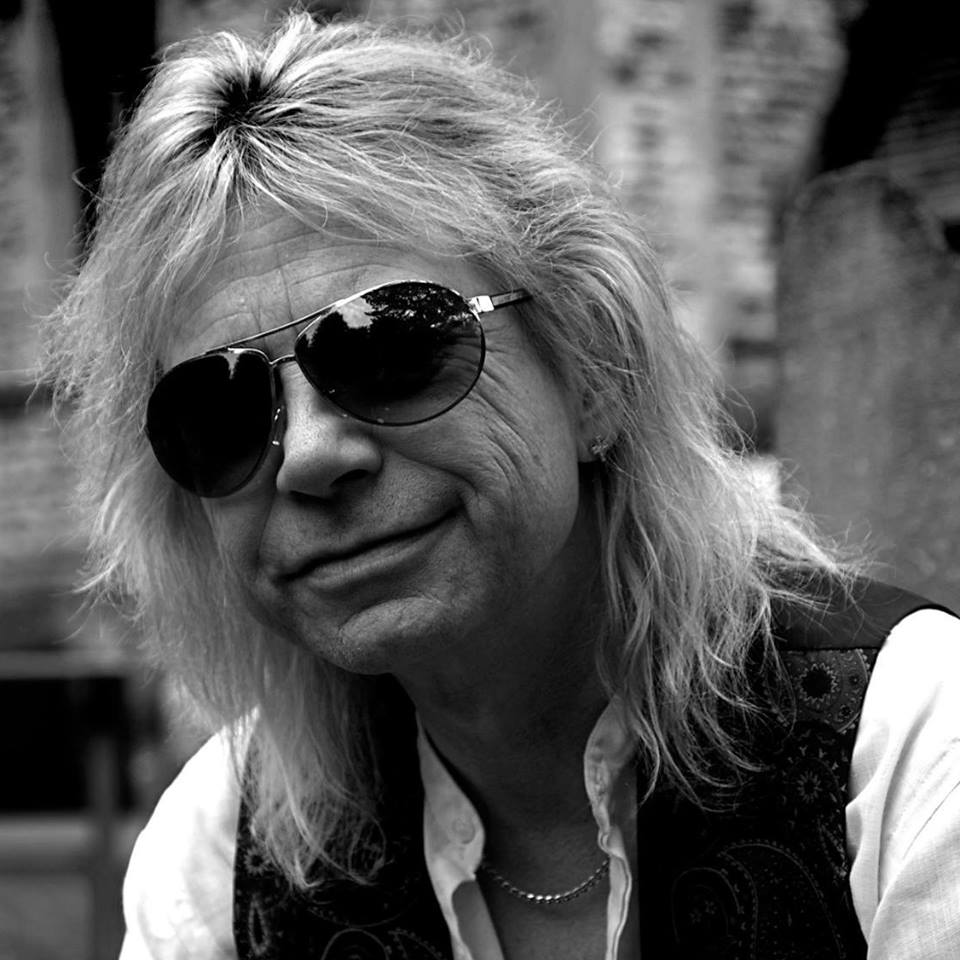 The Art of Music with BOB CATLEY of AVANTASIA (Magnum)

With Avantasia bringing their extraordinary rock opera to Australia for the very first time with select shows in Melbourne and Sydney, one of their many all-star musicians and vocalists Bob Catley spoke to HEAVY from Switzerland to outline just how excited the whole cast is to be finally making it to our corner of the Earth.

“It means we will play to a whole new audience hopefully,” he laughed. “Not having been there before it’s broadening the horizons of all of the performers and singers – there’s about 14 or 15 altogether – and it’s a whole new world. We’ll hopefully be playing to packed audiences and spreading the word of Avantasia and by association our own bands, mine, of course, being Magnum, and hopefully, we can sell some records in Australia which we don’t do at the moment very much (laughs). It will be nice to open up our music to the people of Australia and possibly get the call to come over ourselves in the future”.

Avantasia’s last album Moonglow again assembled musicians from the cream of their genres, with Mr. Big, Helloween, Blind Guardian and Kreator amongst those represented, with Catley admitting the logistics behind getting them together not only for the recording process but also the touring cycle, is something that takes much work and planning.

“It must be a nightmare!”, he proclaimed.

“There are guys coming from different bands and trying to get them all on the records… we all have different characters in our voices and so it’s getting the right voice to fit the right song. You’ve gotta get it right because we’re all good in our own vocal range. There’s no good giving me something that would suit Michael Kiske, I’m more of a melodic mid-range singer. I’m not a screamer (laughs) and I can’t do falsetto either. I’m more mid-range so that’s what they give me. Eric Martin from Mr. Big is about the same as me so we are similar in vocal technique and we get given songs that suit our range. They don’t force us to do things we don’t feel comfortable with”.

In the full interview Bob goes further into the massive undertaking it is to put the tour together, the difficulty in writing a flowing set list with songs from different conceptual albums, his personal journey and growth with Avantasia, his own band Magnum, the pro’s and cons of being in two different bands, what he gets out of each and more. 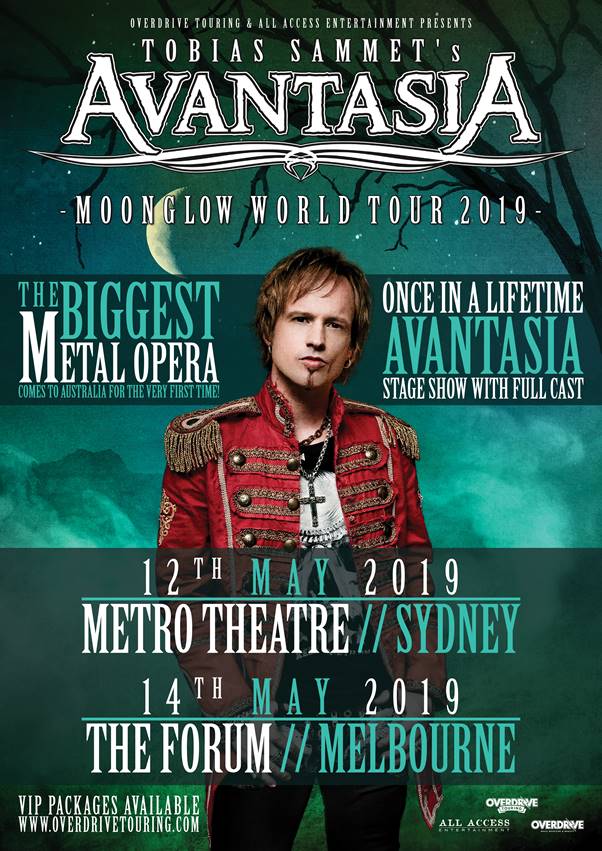 PrevPrevious.Old School All Female Hard Rock Legends GIRLSCHOOL To Play One Off Show In Adelaide
Next.It’s Not On say TRIGGERNext