The last twelve months have been absolutely massive in the career of Australia’s very own The Amity Affliction. The release of their sixth studio album Misery became their fourth album to hit the coveted #1 spot on the ARIA charts while it also them play more shows across Europe and the USA in front of adoring fans who certainly have embraced these hardcore Aussies.

Now the band return to Australia for a little bit of down time before starting work on their new album – oh and they are playing at a little festival called Download which they are mega excited about. HEAVY Mag sat down with front-man Ahren Stringer to find out what they plan to deliver at the festival.

“We are very excited to be playing Download because we haven’t had a chance to play very many Australian shows since the release of our last album,” says Stringer diving right in about the festival on everybody’s lips. “It is always good to be able to come back and play on home soil. I mean we have been smashing Europe and America for so long that they almost feel like home crowds, especially because the new stuff went over so well in America and Europe and now we are just hoping that we get the same kinds of vibes in Australia.”

“It has been super fun,” he says when I ask about what it has been like playing the new tracks live. “We have so many new fans coming to our shows and they tell us how much they are enjoying them which is good because we have been in the band for so long that there are fans who used to listen to our music but they probably won’t come to our shows anymore so it is always great to see new faces and the new stuff always seems to go down the best which is great. Of course, we are going to play all the hits off our past albums but it is really fun to be able to play our new stuff heavily. I mean I think we are playing six songs off our new record recently so it is much more fun for us to play our new stuff and when we get that reaction back it is so much better.”

The Amity Affliction will be playing at Download this weekend.

You can listen to our full interview with The Amity Affliction on Spotify.
https://open.spotify.com/show/0z59gv2ccpeOfJAS4Q8Zbc 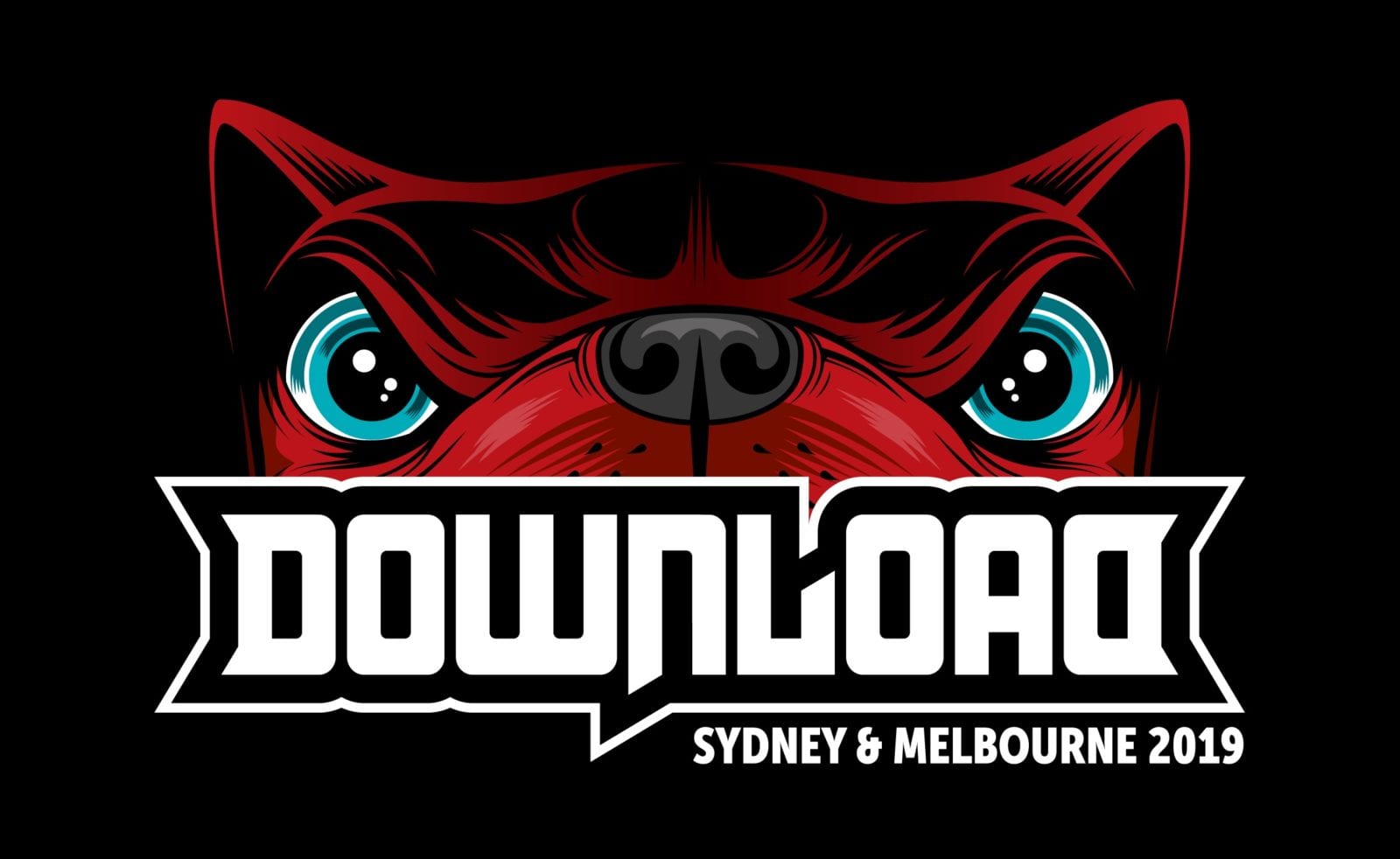