Take a little bit of metal, a little bit of drone and add some shoegaze, noise and so dark ambient atmosphere and you are heading into the right direction of what kind of music you can expect from Folian. Folian of course is the side project for Portland based musician David S. Fylstra who has made a name for himself with bands such as Ramprasad, Drowse, Kvoid, Canadensis and Bible Black Tyrant. Over the past few months he has been readying himself for the release of Folian’s debut EP Ache Pillars

“I kind of just make the music that I want to hear,” says Fylstra when I ask him to describe the kind of music that Folian create. “I record and create everything on my own and I just try to create these sound worlds to feel and think and I just kind of exist in them. In a way I try to challenge myself and I try to break down the barriers of what I think I am capable of achieving, musically, on my own. It is a healthy thing for me I think.”

“Well I started off as a drummer,” he says when I ask how many instruments he can actually play. “I am primarily a drummer and I drum in a couple of bands as well and with a couple of other projects. But most of the Folian drums that you hear have been electronic so there are no live drums yet. But I try to play any instrument that I can get my hand on – but primarily it is drums, guitar and synth, but I will play anything I can.”

You can listen to our full FOlian interview on Spotify. Ache Pillars EP is out on the 22nd March through Apneic Void Sounds. 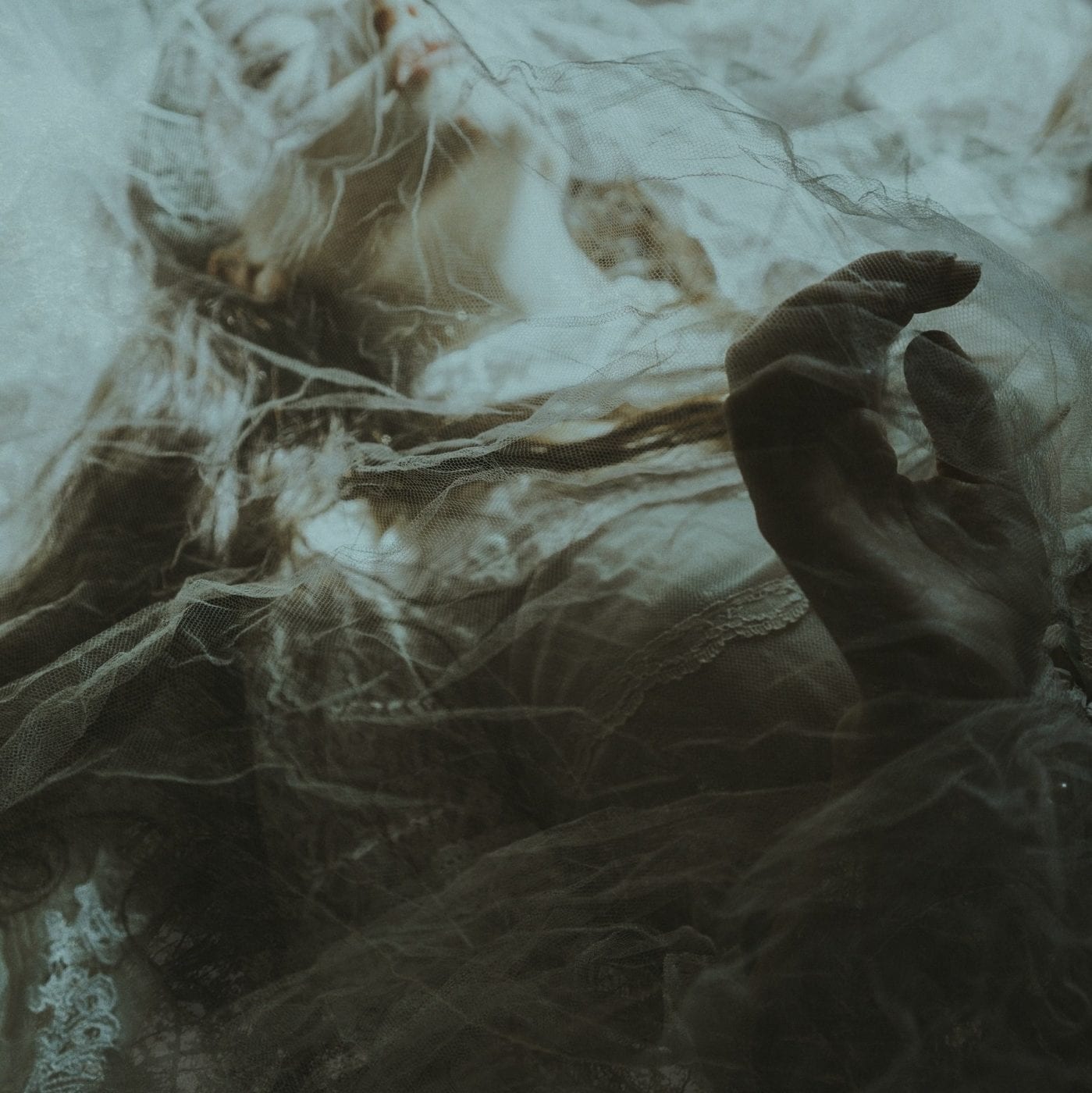