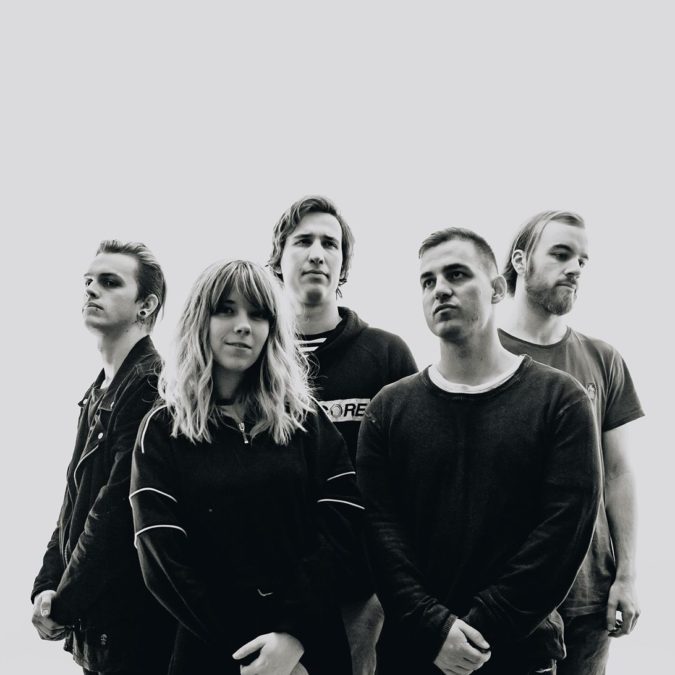 How about Paperweight, Terra, The Beautiful Monument, Void Of Vision, The Gloom In The Corner or To The Grave?

Today we catch up with Terra for their thoughts.

HEAVY: You are officially part of history, playing at one of Australia’s newest festivals on the first line- up. That’s pretty cool, even if you never play again!

Terra: Hell yeah, we’re beyond excited, but that’s also definitely not a question.

Hands down would pick playing, but absolute can’t beat Parkway ringing in the New Year, so this time we pick partying.

Getaway Plan and Thy Art Is Murder bruv.

None of the bands could top the antics of Steven Cannatelli, but also The Chats.

I’d say most of them are calculated, there’s a bunch of mf sadists in this scene, although every now and again you pull up beside a burden at a red light and yeet a traffic cone into their van.

One that hasn’t come out yet . . . mid Jan keep an eye out wink wink nudge nudge…

What plans do your band have heading into 2022?

We’re putting out an EP on the 4th of Feb called Reverie, and we’re really excited to get that out for everyone to enjoy, it’s been a massive process to make, so we can’t wait to share it.

PrevPrevious.FIFTHNEWHEAVY Team Up With Rap Artist
Next.METAL ALLIANCE FESTIVAL Set For February 19Next