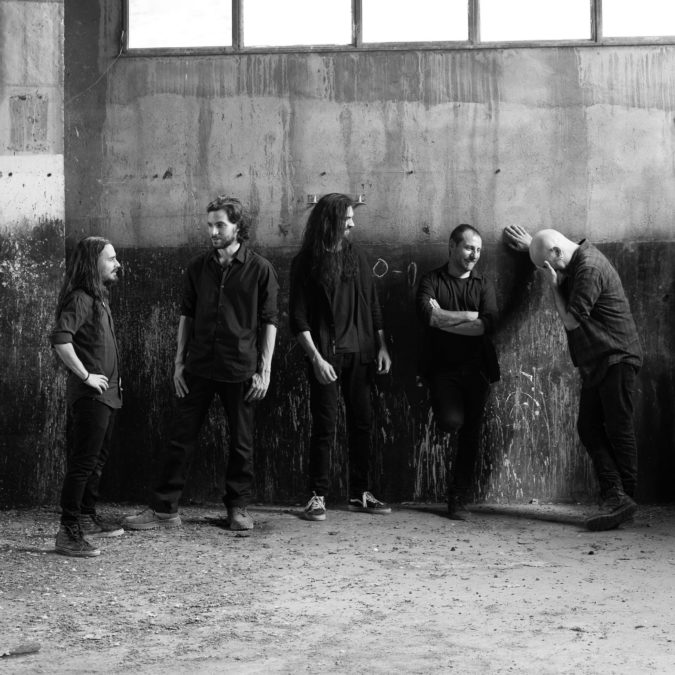 Martin Mendez has been the bassist of prog powerhouse Opeth since the days of Still Life.

When the pandemic put a temporary hold on the main act, the time was ripe for indulging in a little side action. In March 2020, it came in the form of White Stones.

The solo project’s inauguration Kuarahy was a mix of unexpected groove and technical prowess that equally defied and paid homage to the death metal genre.

Off the back of the hugely successful debut, it’s time for round two.

White Stones’ second instalment Dancing Into Oblivion is slated for release on August 29.

While promising the same riff-laden and impeccably produced sound that made Kuarahy great, Mendez hints we can expect something a bit darker this time around.

“It’s a bit different, this album,’ he teases. ‘I like the dark feelings in the music. I did it on purpose… this one is a little more complex and technical. When I started writing this album… it was a week after the release of Kuarahy, so it was right when the lockdown started over here. As with anybody else, I got different strange feelings in my body because of the situation we have. It was fear that you don’t know what’s going to happen. I was in that mode. The album is definitely not about that, but it’s a reflection of the feelings I had in my body. Writing music is a good way to get out all those weird feelings.”

Listen to the full interview to hear more about the weirdness that brought Dancing Into Oblivion into the world, and how it’s first single Chain of Command skyrocketed to over 130,000 views on YouTube in two weeks.

Watch Chain Of Command below: