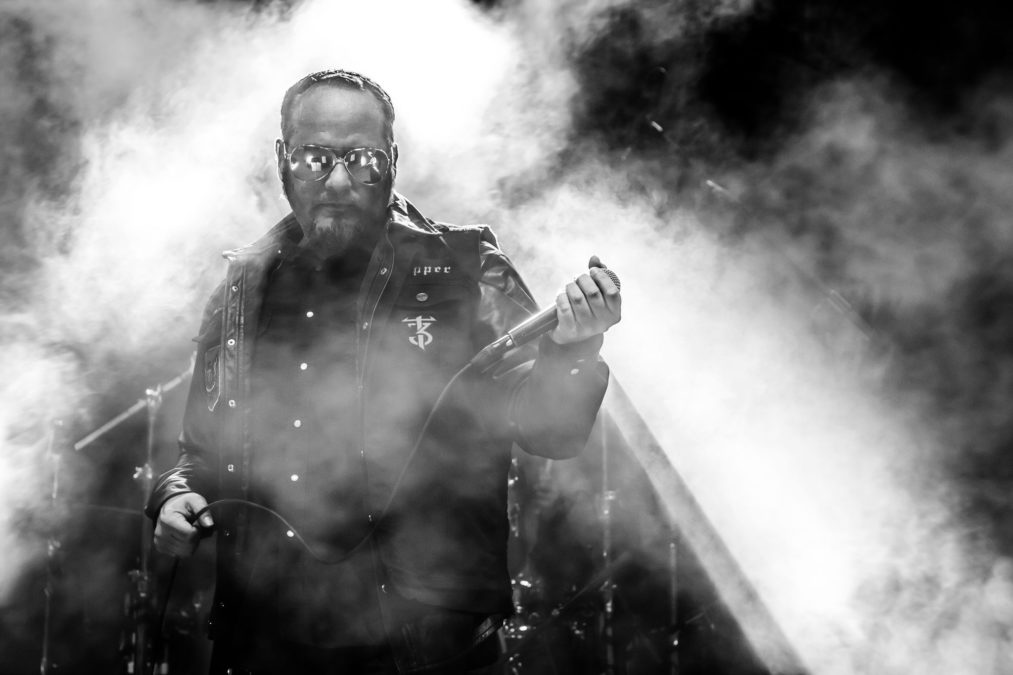 It doesn’t get much bigger in metal than Judas Priest and DIO.

Judas Priest will go down in history as one of the most influential heavy metal groups EVER. Their music has shaped generations of music and become synonymous with the term heavy metal the world over.

Although Rob Halford will always be seen as the prominent Judas Priest vocalist, Tim ‘Ripper’ Owens also filled the coveted frontman role after Halford’s departure in 1992. Owens featured on just two albums, Jugulator in 1997 and Demolition in 2001. Despite his brief tenure, Owens is respected for his contribution to Judas Priest’s history and in 2020 was announced as frontman for KK’s Priest, which also features former Judas Priest members KK Downing and Les Binks.

This October, Owens will be playing a run of Australian shows with former AC/DC drummer Simon Wright, who left the band in 1989 to join Ronnie James Dio’s Band.

The two will be joined by a backing band consisting of bass player James Morley (formerly The Angels) and Joel McDonald, known for his work with Rose Tattoo, various members of Kiss, and the World Famous Frankies House Band. The band will perform all the hits from Dio’s catalogue plus Black Sabbath and Rainbow, as well as solo classics such as Holy Diver and Rainbow in the Dark, as well as a collection of all your favourite Judas Priest tracks.

“I love singing Dio as well,” he immediately offered. “Simon and I have been bandmates for a long time doing different stuff, so it’s kind of fun to get there with James and the guys. Obviously, I’m always known for singing Judas Priest stuff myself, but it’s great to do a night of Priest and Dio. It’s a hell of a setlist.”

In another boost for Australian fans, this tour will be the very first shows Owens and Wright will be playing together as Metal Gods.

“This exact show will be the first time we’ve done this,” Owens affirmed. “I was there a few years back, James brought Simon and myself there to do an AC/DC orchestra thing, a special show. And then we did a one-off show while I was there. I played Priest songs, Dio, and probably some AC/DC on those shows, and I think James got the idea to do this right away. He said, oh man, we’ve gotta bring you back and do this and then COVID hit, and I did the KK’s Priest thing and all this stuff was going on, but we were finally able to squeeze it in.”

The concept is that fresh Owens was still unsure at the time we spoke to him how the sets would be structured to allow for two vocalists covering a number of bands.