In Flames are a band with nothing to prove yet somehow thirty years into their career the band who helped create the Gothenburg sound have managed to produce what could arguably be the best album of their career. To see I, The Mask is a great album is under-selling it… no this is a masterpiece… an album that you just want to listen to over and over again.

The praise seems to embarrass In Flames’ guitarist Bjorn Gelotte when HEAVY Mag sits down to have a chat with him but he is eager to talk about how this brilliant album came together.

“There was no real plan when we first sat down,” says Gelotte. “There was like a line and that is about all… just a line of words that meant something to Anders. He showed that to me and that inspired a spark in both of us and it started small but then when we had a couple of songs written Anders was looking at them and saw that they had a thread running through them. Then he wrote a couple of more with that concept in mind and it never really meant to be a concept album, but the concept is about a kind of isolation – the way people wear masks to hide from the outside. I think we all use them every day in some way. When I am doing interviews I am not talking about my family or anything like that, I’m talking about what I think is important for the interview. People are more selective these days and if you look at social media these days that is very much a mask…. you show what you want to show and nobody really knows who you really are.”

There has also been a lot spoken about the fact that this album was largely put together by Anders and Bjorn in Los Angeles which is a lot different to their normal routine by Bjorn says it made the job a lot easier. “Basically it just gave us a lot more time to be efficient and to work and be creative,” he explains. “What we did last time was different because we had never worked with a producer of that calibre before so we prepared so much but this time we knew the process, we knew the people and knew that they were good at what they do so we knew we could go to L.A. put together some riffs in our apartment and just stay there and write…. it was a great experience and we worked pretty much right up until the last week of recording. We’ve never really done that before because in the past the album was pretty much done with the demo tapes, so it was very cool and very creative.”

You can listen to our full interview with In Flames on Spotify. I, The Mask is out now. 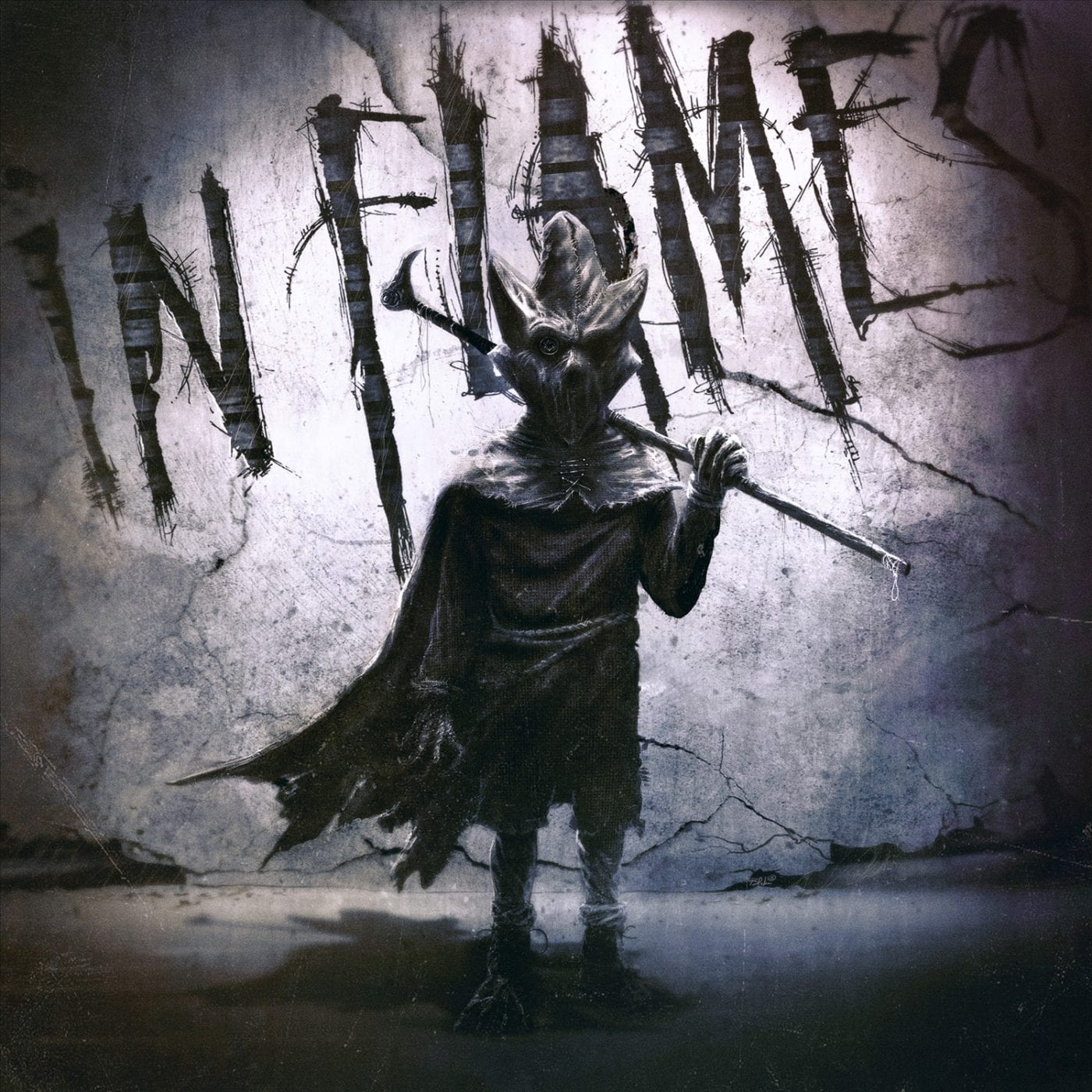