Sydney punk rockers, Bare Bones, have released their third single “Gold Leaf”, the last to be pulled from their upcoming album Rival Minds, out Friday November 1 through Resist Records (Parkway Drive, Polaris, La Dispute). The Sydneysiders will also be jumping on tour with support from friends in Fangz to launch their album in Sydney, Brisbane and Melbourne late November/December!

“Gold Leaf” serves up driving riffs and a fierce sound that Bare Bones has earned a reputation for. The brand new single is a crushing wall of sound and an anthem of frustration that vents about inauthentic people, from close relations to those we falsely admire. Vocalist Thomas Kennedy says “Gold Leaf” is about fake people, fake friends, false idols, feeling alienated, and like you can’t relate to the people around you.”

Get a gander at killer riff fueled “Gold Leaf” and tour deets below: 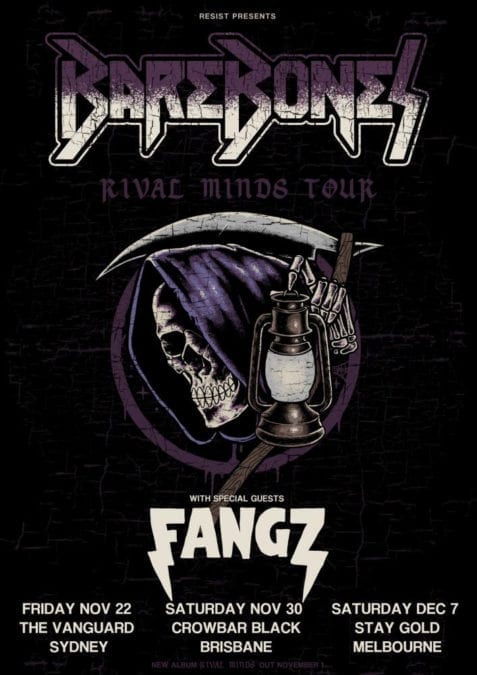 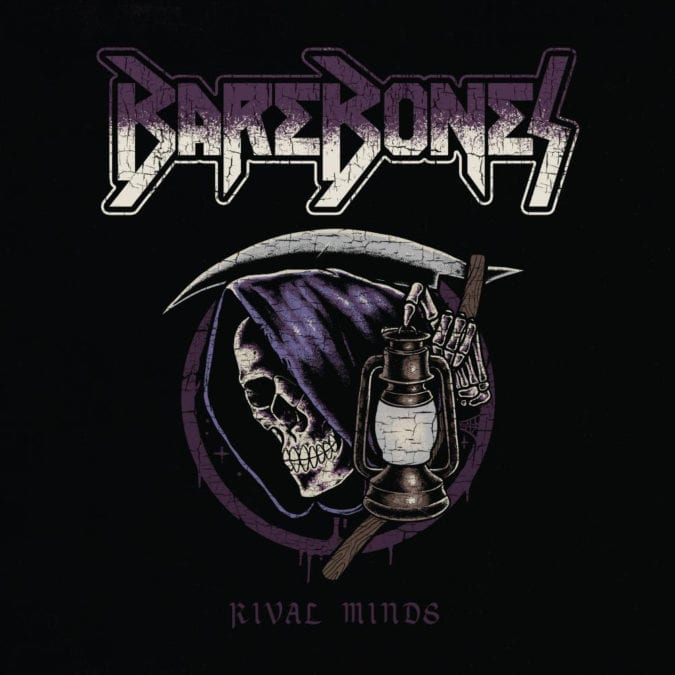