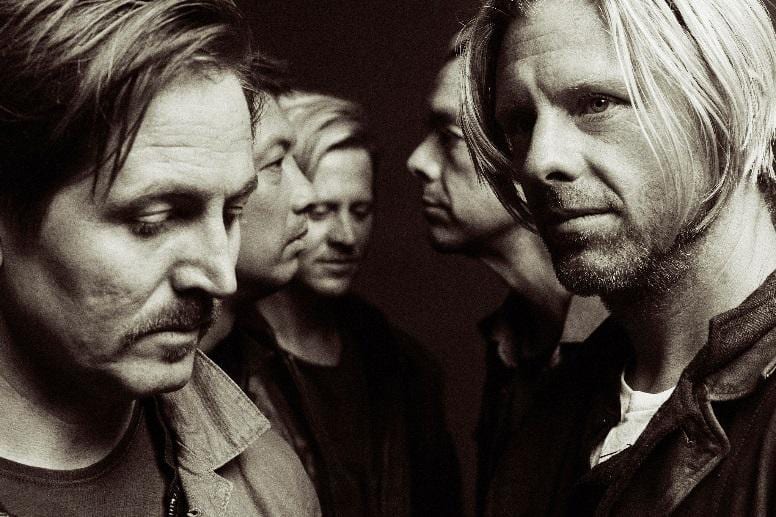 The dynamic music video for the title track written by SWITCHFOOT front man Jon Foreman and bassist Tim Foreman with Brent Kutzle ofOne Republic. The lyrics are a poignant reminder, “Before we learn to hate. Love is our Native Tongue.”

In the midst of an impressive career spanning more than 20 years, Native Tongue is an inspired work of insight and passion from a band that continues to find strength in our differences and hope in what binds us.  The 14-song project, recorded primarily at Melody League Studios in the band’s hometown of San Diego, Calif., includes a wide array of music from the hard-hitting anthemic title-track to more reflective songs such as “Prodigal Soul,” “Joy Invincible,” and “Voices,” (co-written and produced with their friends in One Republic). The band interlace empathy and introspection, urging us to “use our lungs for love and not the shadows.”  Native Tongue also features a moving collaboration with Kaela Sinclair on “The Hardest Art.”

SWITCHFOOT has been unearthing all manner of musical gems since their 1997 debut The Legend of Chin, steadily expanding their global fan base and critical reputation through such releases as New Way to Be Human (1999), Learning to Breathe (2000), the multi-platinum breakthrough The Beautiful Letdown (2003), Nothing Is Sound (2005), Oh! Gravity (2006), the Grammy award-winning Hello Hurricane (2009), Vice Verses (2011), Fading West (2014) and Where The Light Shines Through (2016).  Fading West doubled as the soundtrack to the band’s documentary of the same name. Along the way, SWITCHFOOT established itself as a world-class live act with a series of sold-out world tours, while racking up a string of radio hits, including “Meant to Live,” “Dare You to Move,” “Stars” and “Mess of Me”. Beyond their career achievements, SWITCHFOOT has been active in a variety of philanthropic efforts, raising over two million dollars to aid kids in their community through the band’s own Bro-Am foundation and their annual Bro-Am Beach Fest, a benefit surf contest and concert that’s held every summer in Encinitas, CA. They’ve also maintained a deep commitment to a variety of humanitarian causes, lending their support to such worthy organizations as DATA, the ONE Campaign, Habitat for Humanity, Invisible Children, Food for the Hungry, CURE and To Write Love on Her Arms. SWITCHFOOT’s new album Native Tongue will be released January 18, 2019 on Fantasy Records. 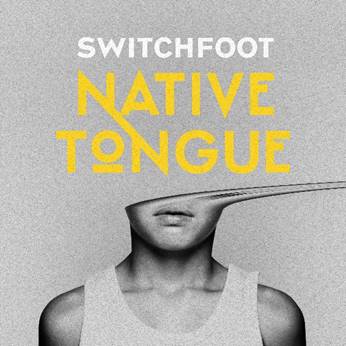