Surviving The “Cut-Throat” Industry With DISKUST 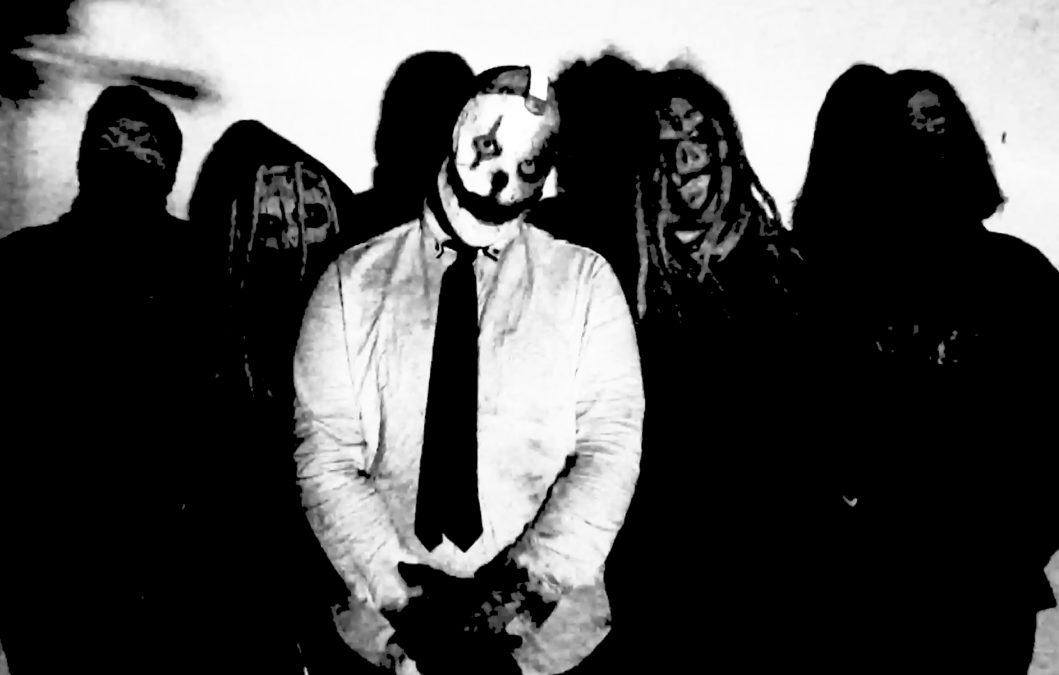 Brisbane metal outfit Diskust have been turning heads for a number of years now.

After scaring fans with news of an imminent disbanding in late 2019 the band rallied in early 2020 and came back with not only a fresh line-up but also a renewed vigour to decimate all in their path.

To say they have thus far achieved that mission is an understatement, with the band releasing numerous songs, completing two tours of FNQ with a Southern tour on the way, plus an upcoming EP that promises to deliver on the hype.

If you hear someone mutter that 2021 is the year of Diskust then take notice because by the sound of it this metal monster is only just getting fired up.

Vocalist Bodine Antrobus sat down with HEAVY to talk about the latest single “Cut-Throat” but we decided first that it was better to clear the air about some comments in the press unfairly casting aspersions relating to Diskust and an eighteen legged behemoth from Des Moines, Iowa – namely Slipknot.

“We take it in our stride,” Antrobus replied, devoid of emotion. “The more people comment on the post, the more active the post remains. I’ve even seen people share it and say these guys are ripping off Slipknot or whatever but in the end, they are actually sharing the post and more people are seeing it so… good or bad we’re getting the exposure. If people wanna relate us to Slipknot they really don’t know Slipknot do they (laughs). There’s a completely different reason why Slipknot wear masks. It was a bit of a fuck you to the industry sort of thing, and we’ve never claimed to be that. It is what it is and it’s more exposure for us so we’re happy with it.”

A certain band by the name of Mushroomhead have faced the same public scrutiny for almost three decades such is the passion this debate invokes but at the end of the day haters are going to hate and jealousy will always lead to unfair criticism.

“We knew that was always gonna be the case as soon as we put on masks,” Antrobus continued. “It was gonna be ‘these guys wanna be Slipknot’ and stuff like that but as you said, they don’t own the right to wear masks. Any band can wear masks and if you wanna make that relation it’s good for us. We love Slipknot and we obviously have some influence there and probably I can see a lot more influence in the new song than any of our others, so I get that, but if you listen to our other stuff and our new stuff coming up you’ll hear that we’re a different band and we have our own style and unique way of doing it.”

In the full interview, Bo discusses the band’s recent tour of Far North Queensland, gives a hint on when the tour of Melbourne and Sydney might be, the musical direction of “Cut-Throat”, upcoming new music including an EP, the reforming of Diskust and why it has worked so well this time around, labelling their fans ‘Maniacs’ and an exciting new club based around those loyal members and more.