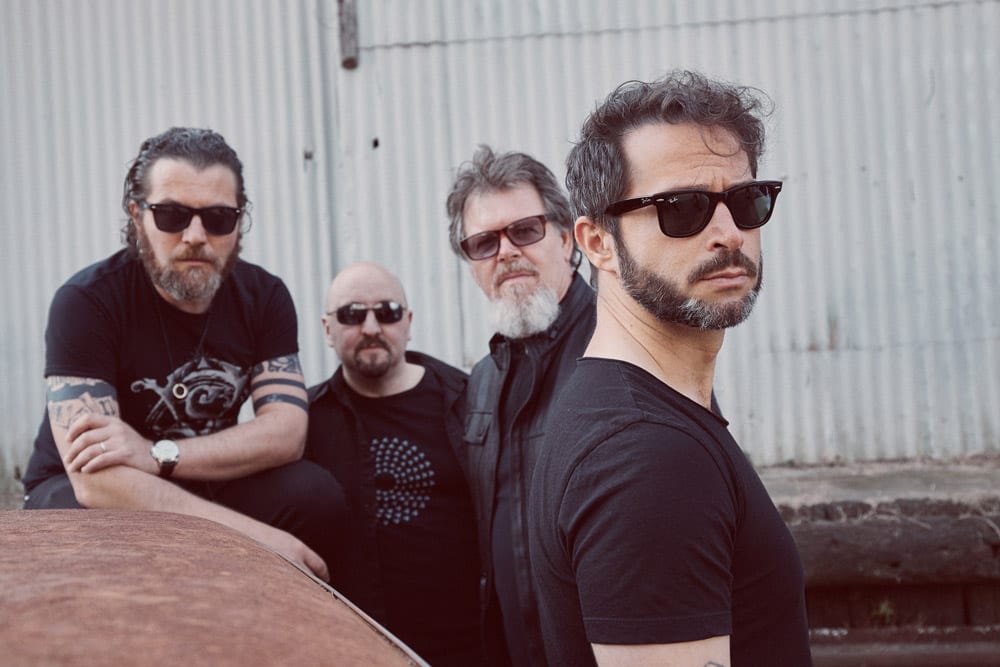 O.R.k bassist Colin Edwin explains how the collaboration with Serj Tankian came about “The involvement of Serj Tankian came about through legendary producer Bill Laswell, who played bass on Lef’s 2018 solo album ‘Hypersomniac’. Laswell passed a copy of ‘Hypersomniac’ to Serj, who was impressed enough to also check out O.R.k. and our previous two albums. This led directly to Lef and Serj connecting and discussing potentially collaborating at some point; it was just at the time we were working on ‘Ramagehead’, so of course, a suggestion had to be made. Lef sent him the tracks as a ‘work in progress’ and from this, Serj himself chose “Black Blooms” as the song he wished to sing and work with us on.”

Colin continues “The development of “Black Blooms” took a few unexpected turns as we all contributed along the way, Pat Mastelotto’s masterful drumming added an underlying aspect of urgency I hadn’t anticipated on the original demo, and Carmelo Pipitone manages to strike a superlative balance between sensitivity and total fireworks as the song progresses. The atmosphere was always going to be a great context for Lef’s vocals, but the biggest surprise was Serj Tankian’s involvement, which really amazed me when I first heard it, he’s added, not simply a great vocal performance, but the exact amount of extra depth to the framework, to turn it into something truly special, and if I didn’t know better, I would have thought “Black Blooms” was made with him in mind.”

The forthcoming album Ramagehead, their first for Kscope, was created from the band’s collective vision, unique influences and a multi-layered reflection of their powerful and engaging live experience. The resulting epic contains all the ingredients of a fiery O.R.k. performance with dark and heavy riffing, mesmeric atmospheres.

Recorded during 2018 at LefMusicStudio (Italy), The Wormhole (USA) and Nightspace (UK). The mixing for Ramagehead was handled by Adrian Benavides and three-time Grammy-winning engineer Marc Urselli (U2, Foo Fighters, Nick Cave), the mastering by Michael Fossenkemper, engineering by Benavides and Bill Munyon (King Crimson), cover art by Adam Jones (TOOL) and design by Denis Rodier (Superman, Batman, Wonder Woman). The recordings, and involvement of SOAD’s Serj Tankian on the forthcoming single, “Black Blooms“, solidifies the band’s serious intent to use their musical chemistry in exploring the hard-edged possibilities within rock. 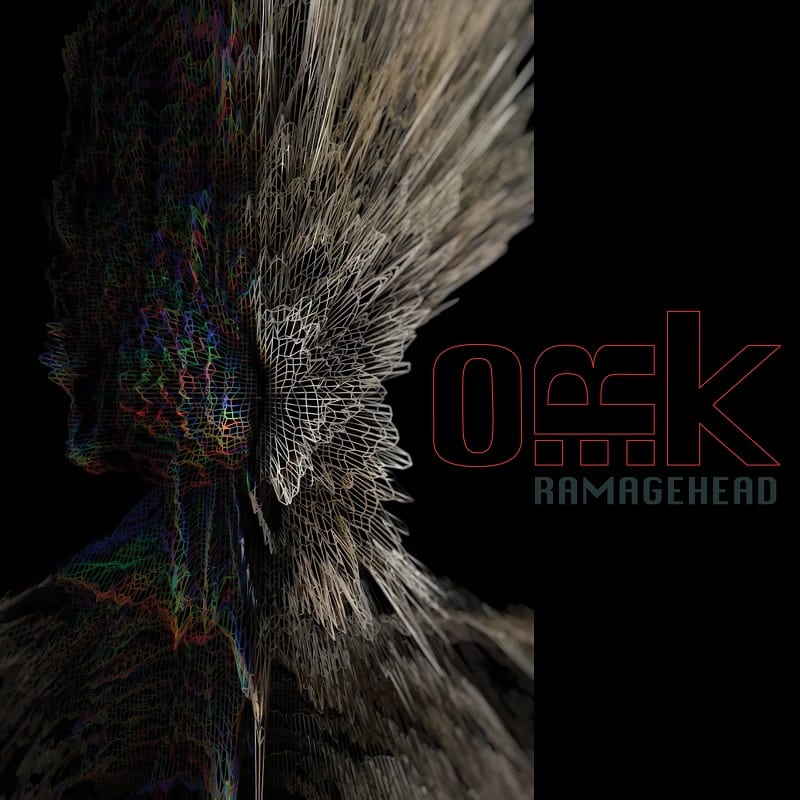