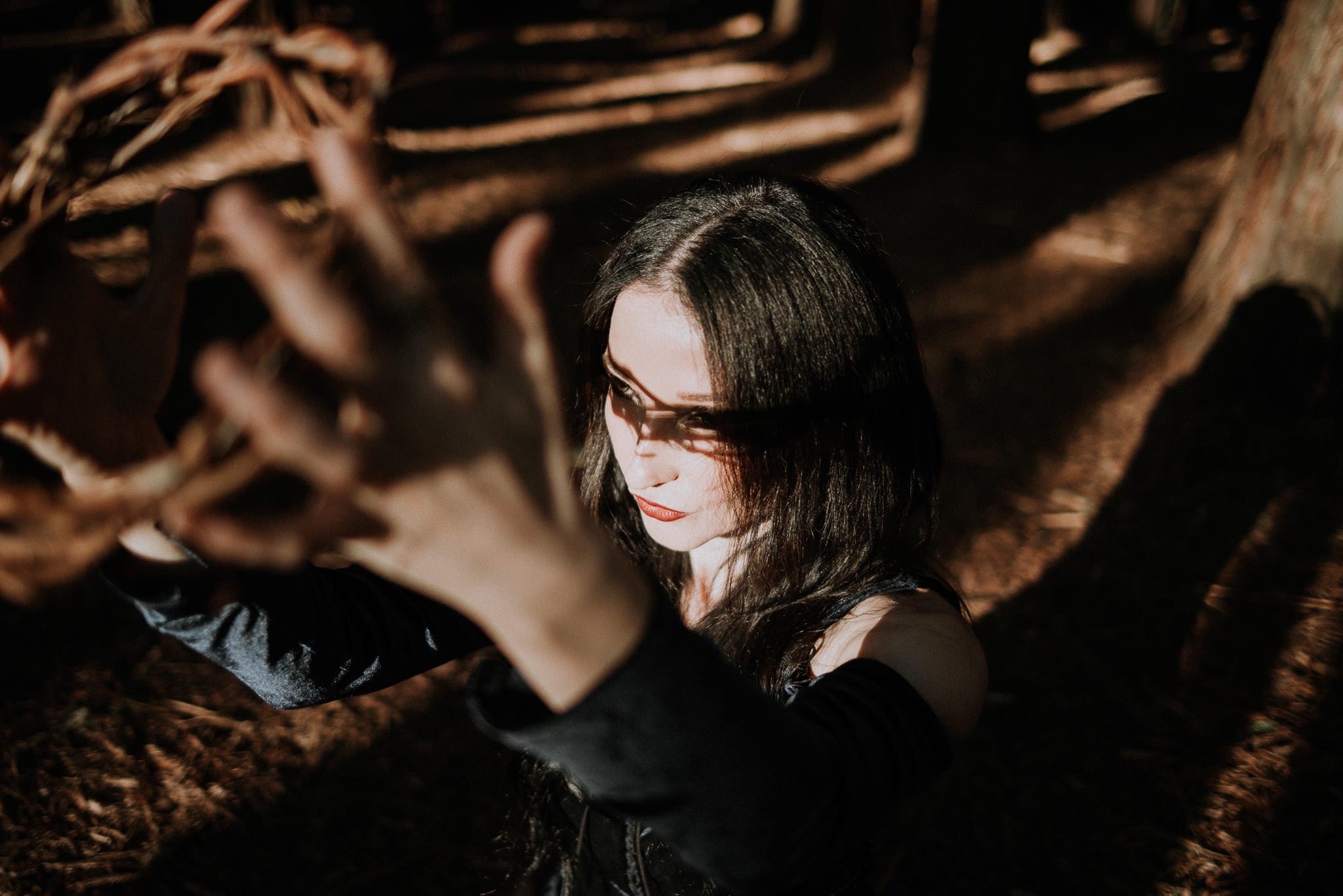 The album has caused a massive swell of interest within it’s genre both with media support and fans devouring the tracks released so far.

The mesmerising music video for Aphasia is closing in on 10 000 views!

Emily says of creating the Lunar Falls “I wanted to make an album that I would listen to – an album that fuses the soothing with the raw. Vocally I wanted to hear the maiden, the mother and the crone, and guitars that shimmer and burn.”

Lunar Falls overarching theme is about living on the margins, and the intolerable suffering and sacrifice endured in the quest for identity. Nature provides much of the lyrical inspiration as the source of refuge and guidance throughout this quest.