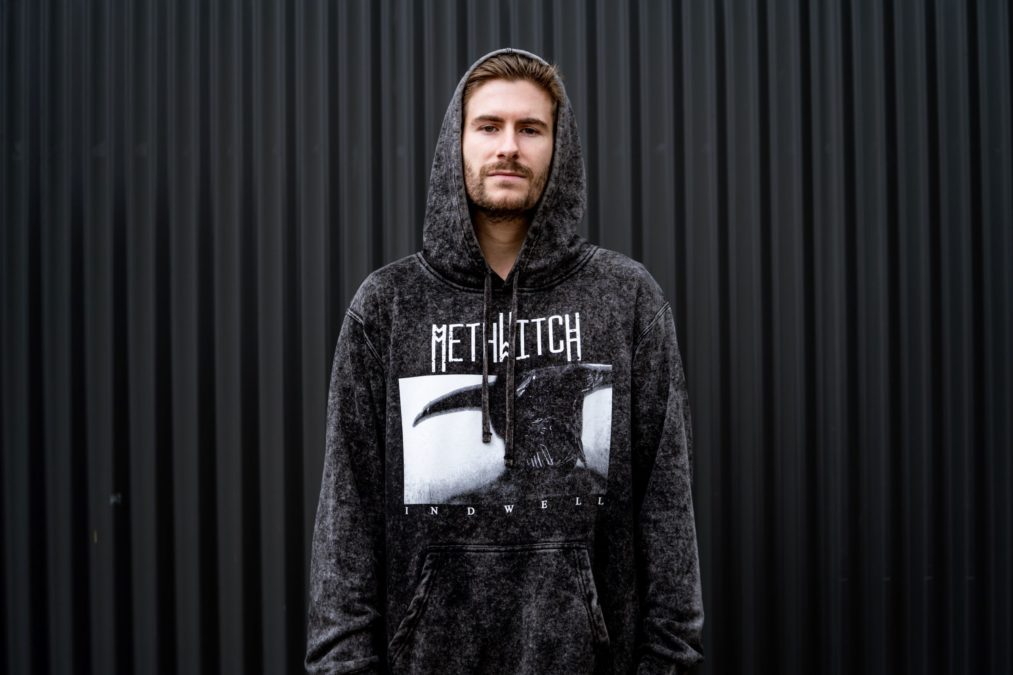 HEAVY recently caught up with the band for a quick Q & A.

What’s your name and position in the band?

My name is Josh and Sugar Spine is a solo project, so it’s all me, essentially! Apart from drums, which I program into the tracks, I record and write everything.

Which genre(s) do you feel best represent your band?

I would say metalcore, but there are dribs and drabs of other styles throughout Sugar Spine’s sound; deathcore, hardcore, nu-metal.

What was your favourite thing about writing, recording, and filming the latest release?

The best thing about writing this EP has been to really see where I’m at as a musician and writer. During lockdown it’s also been a huge outlet for frustration and negative emotions, like all artists creating during lockdown would feel. This EP is very much an inspection of the world, more than introspection, and that kind of writing is something I haven’t done before, and it feels good!

I’ve never had the opportunity to tour! I’d love to, because I absolutely love travelling, so it’d be great to mix that passion with performing.

In an alternate universe where you are not a Musician, what kind of activities would you be interested in?

I’m incredibly fortunate that I can enjoy multiple activities in this one universe. Aside from music, I love mountain biking, climbing, bodyboarding, and a bit of gaming (mainly Doom Eternal, in all honesty).

I started playing trumpet when I was 7, and that was the foundation for music for me. I picked up a guitar when I was about 8 or so, but didn’t properly play until I was about 12. Vocals was about 13, and then drums at 14!

My music teacher nurtured my passion for music in high school, and I truly believe I wouldn’t appreciate music the way I do without him. Unfortunately, the school itself was much more focused on rugby, and so the music department received very little support compared to sports, but at least the music teachers were committed!

Choccy milk for vocals is bloody great (though not too much; not a fan of vomiting).

Governments that realise how much money the arts bring to the economy. We need governments and policies that not only protect the arts but encourage them and allow them to thrive, even during lockdowns. In Australia, we had restrictions imposed on live music, and so festivals that had been postponed already were postponed again or even cancelled. Meanwhile, religious organisations like Hillsong are allowed to have massive concerts because it’s considered ‘religious gatherings’. That kind of double standard is ridiculous; change is needed.

I definitely want to get some video clips going for some of these tracks, but apart from that I’ll begin working on new material straight away. There is so much to be said about what’s going on around us.

Thanks for having me!