Photo Credit: Dana Zuk
Champions in blending classic heavy metal, hard rock, and 80’s hair metal, Canadian shredders STRIKER announce they will be unleashing their sixth studio album Play To Win on October 26 via their independent label Record Breaking Records. Revealing their artwork and track listing, the album features 10 fist pounding shredtacular anthems produced by the band plus mixed and mastered by Hendrik Udd (Firewind, Powerwolf, Hammerfall, Delain).
The album follows their 2017 self-titled full length that the band supported with tours across Europe and North America with Sonata Arctica, Dark Tranquility, and Warbringer along with festival appearances at 70,000 Tons of Metal, Bang Your Head Festival (Germany) and more to add to their almost 1000 shows performed in their decade plus career.
The band’s new lyric video for their first single Heart of Lies is right here!
[youtube https://www.youtube.com/watch?v=lEdpYh-EkrI&w=560&h=315]
That fifth studio album also garnered them a nomination from Canada’s JUNO awards, the country’s highest music prize, along with wins at the Edmonton Music Awards and Western Canadian Awards.
In support of the release of Play To Win, STRIKER are launching a crowd funding campaign via their official website beginning August 9
www.striker-metal.com
Guitarist Tim Brown comments:
“Play to Win: if you want to win you have to play the game. Find the rules and break them. This is our 6th album and 3rd independent release. If we followed the rules and listened to the industry people we’d have gone absolutely nowhere. Play To Win is about listening to yourself, following your own path, and playing that 5th ace hidden in your sleeve. This album is designed to light a fire under your ass and get you moving, and we made sure to get the most modern, ear melting sounds possible. It’s all about where metal is going, not where it has been, and this is our soundtrack to success.” 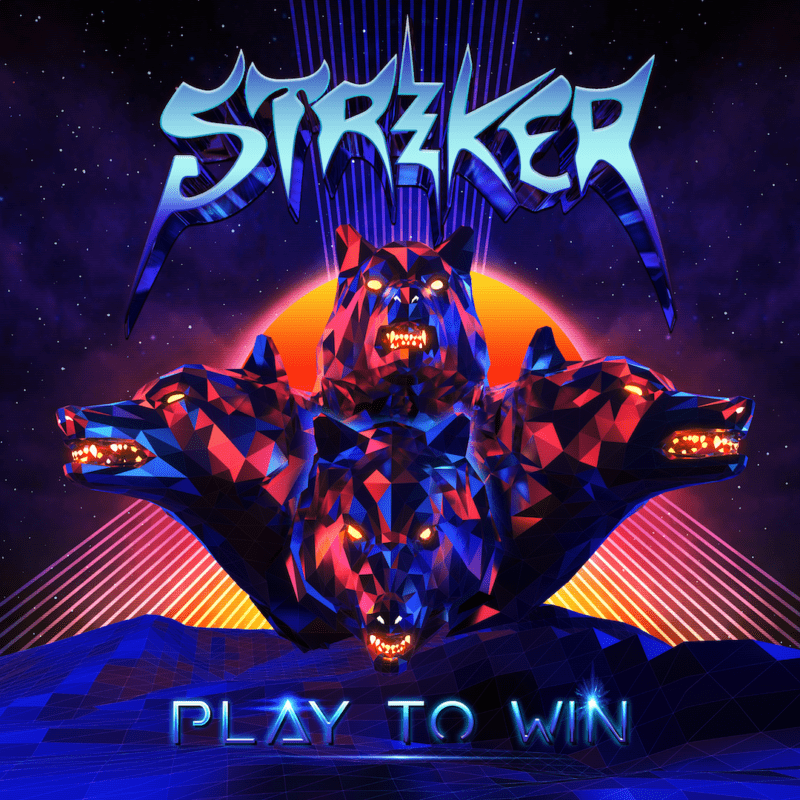