Play To Win features 10 fist pounding shredtacular anthems produced by the band plus mixed and mastered by Hendrik Udd (Firewind, Powerwolf, Hammerfall, Delain).
The album follows their 2017 self-titled full length that the band supported with tours across Europe and North America with Sonata Arctica, Dark Tranquility, and Warbringer along with festival appearances at 70,000 Tons of Metal, Bang Your Head Festival (Germany) and more to add to their almost 1000 shows performed in their decade plus career.
That fifth studio album also garnered them a nomination from Canada’s JUNO awards, the country’s highest music prize, along with wins at the Edmonton Music Awards and Western Canadian Awards.
In support of the release of Play To Win, STRIKER launched a crowd funding campaign via their official website on August 9 – www.striker-metal.com
Striker is an Edmonton-based recording and performing heavy metal band that has grown immensely through their years in the industry. A classic mix of heavy metal, hard rock, and 80’s hair metal, their music features powerful, clean vocals, catchy choruses, vocal harmonies, and impressive guitar leads.
Audiences are often floored by the energy of their live show, and their recorded material has been met with fantastic response by both fans and industry across the world. Striker has toured across dozens of countries as headliners as well as support for major metal acts. Gearing up for the release of their latest album the sky’s the limit for these Canadians!! 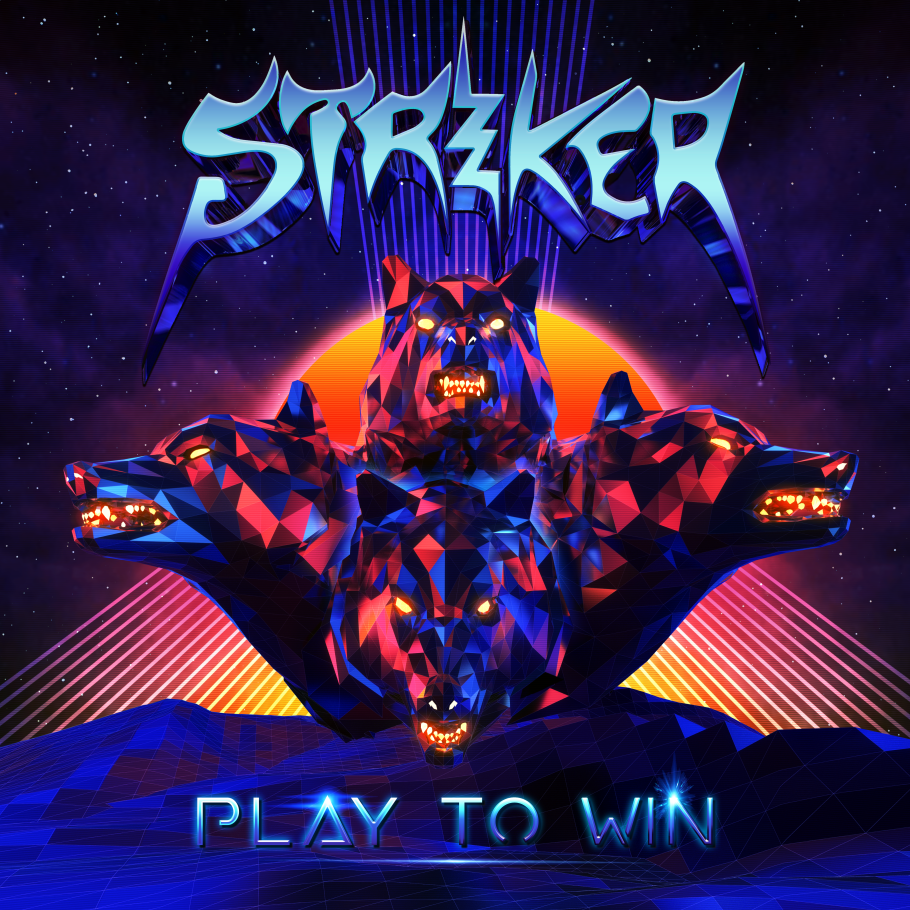