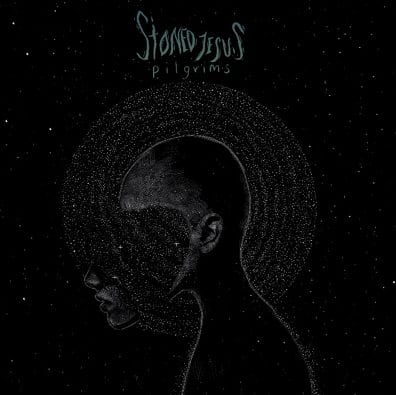 On September 7th STONED JESUS will deliver their next solid load of progressive stoner rock on Napalm Records: Pilgrims.

With their fourth album the Ukrainian trio offers much more than an average desert session: Pilgrims is a rather multi-faceted affair mixing groove with noise rock elements, lots of proggy infusions and maybe even a sick bass line reminiscent of good old Deftones („Thessalia“). Giants such as Mastodon and Melvins come to mind since STONED JESUS can’t be pigeonholed.

The band comments on the new album:
“This record was inspired by our relentless touring and the feelings you get – or more precisely you lose – because of it. It’s weird how disconnected one becomes when constantly surrounded by people. Musically it’s pretty different from what we’ve done, it’s more song-oriented but simultaneously more challenging than before – sonically and structurally”

The full track listing of Pilgrims reads as follows:

Pilgrims will be available in the following formats:

Pre-Orders will be available shortly, keep your eyes open!