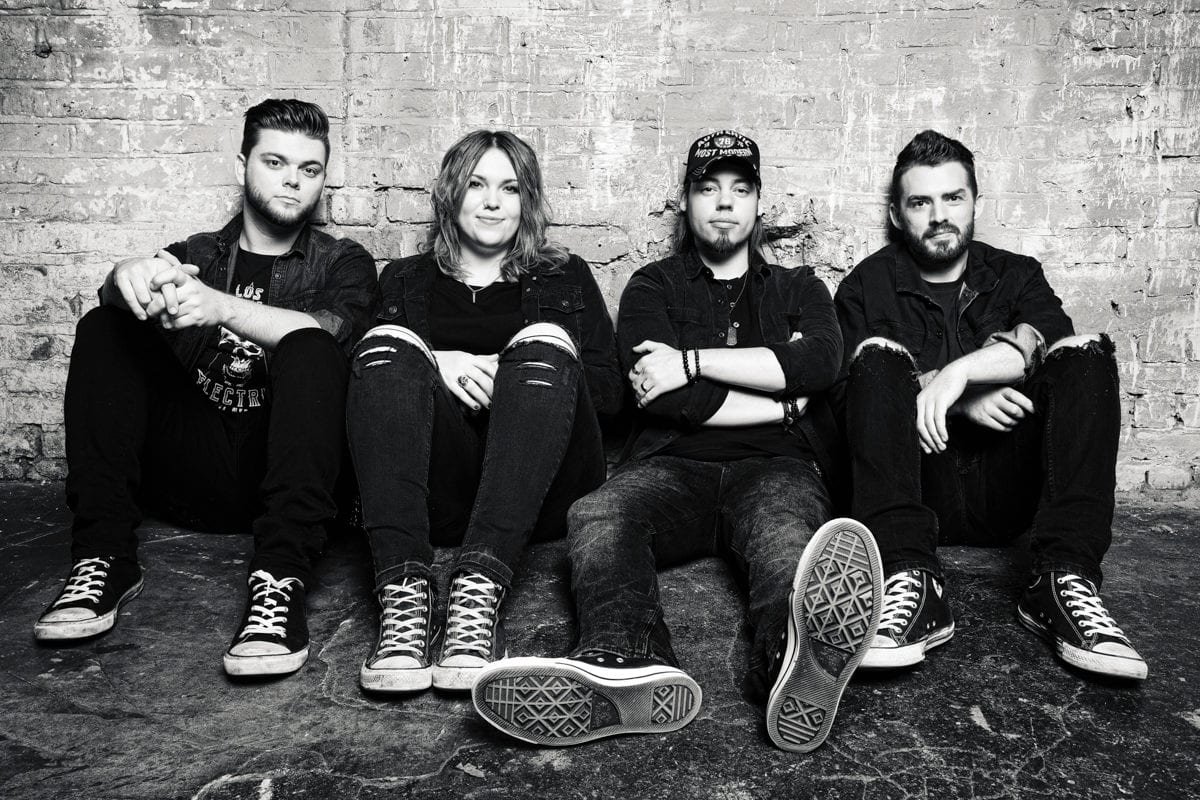 STONE BROKEN, presently blazing a debut tour trail across the USA, have announced their ‘Home’ UK headline tour, set to take place this coming February & March, with special guests to be announced in due course.

The band continue to ride the wave of current album Ain’t Always Easy which has seen them tour the UK, Europe and the now the USA, presently playing a run of 28 dates that includes their first ever US headline show. These US appearances in support of Fozzy and Adelitas Way are making a serious impression at Active Rock Radio with current single, “Worth Fighting For”, securing more than 50 weekly spins and playlisting on hard rock leading station, Octane (Sirius XM).

Stone Broken return to UK shores in October for a brief rest bite before heading out again for a short run of UK and European winter dates in support of their forthcoming new single release “The Only Thing I Need”. 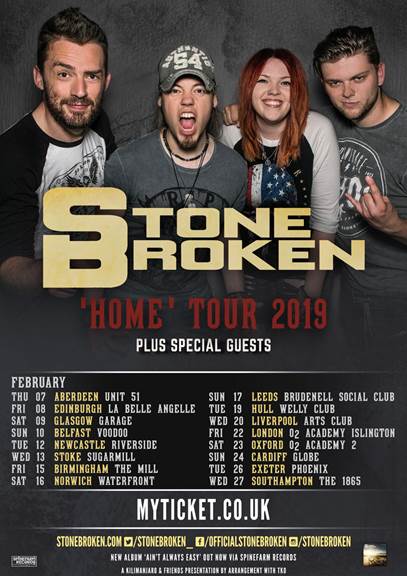 The complete itinerary is as follows:

The new single “The Only Thing I Need” with accompanying video will be revealed ahead of the winter tour dates.