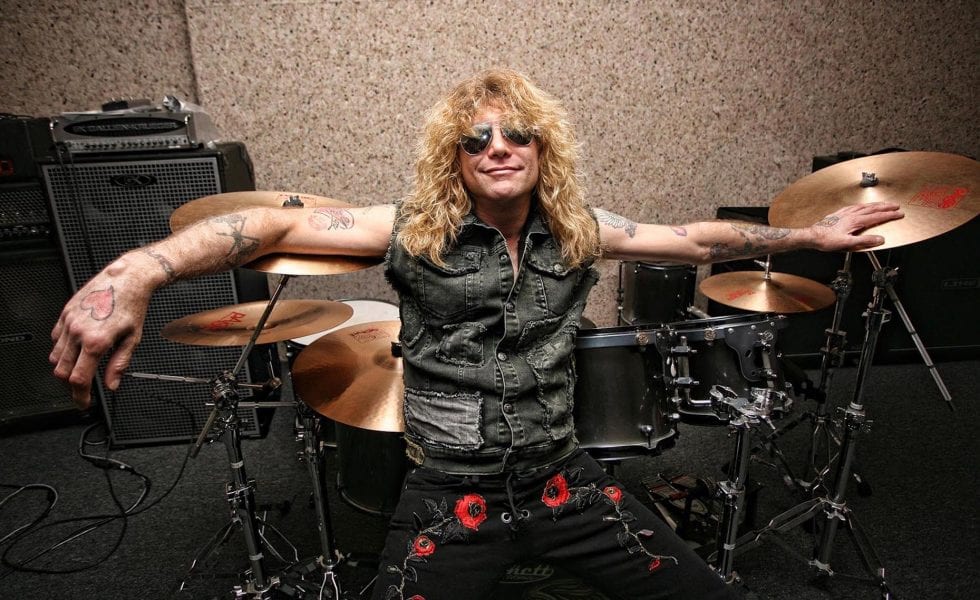 There are a lot of unsolved mysteries in this world – who built the pyramids, who shot JFK, should you scrunch or fold in the bathroom, and then the music world through up another one on the weekend – a huge billboard was erected in London which featured pictures of the original members of Guns N Roses with the words ‘Destruction is coming.’ Well, that had a lot of people speculating – a Gunner’s reformation, a world tour? Well HEAVY Mag decided not to speculate, instead of while we had original member Steven Adler on the phone to talk about the forthcoming Australian tour we decided to just damn outright ask him.

Adler laughs when I ask him about the billboard “I think it’s just an ad for a box-set of CDS,” he says the disappointment also clear in his voice.

“It’s a collection I think, I’m not sure but that is what I think it is. If it is a tour of the Appetite Of Destruction line-up to be touring together and playing together again, which I have been praying for over twenty-five years, then nobody has said anything to me. So I don’t know but you will definitely be able to see me play Appetite For Destruction with an amazing band in Australia…. that we definitely have going! Until the other GNR guys, whoever runs GNR I don’t know, wants to get the five of us back together when they are ready… I am ready. I am ready and I am set.”

When Adler talks about bringing this amazing tour to Australia the excitement is right there in his voice. “I am so excited to be coming to Australia,” he laughs. “I can’t wait to bring my new singer Constantine Maroulis, who is so amazing, he makes these songs his own, so we have this great show and I am bringing my Mum, and we will be doing questions and answers and trust me we are not shy and we will not hold back on anything. So for all the people that are coming, and if people come who have relatives who are alcoholics or drug addicts then please ask us any question, we are not shy.”

Steven Adler is bringing his amazing show to Australia… and all the details are below. And at Download Festival UK! 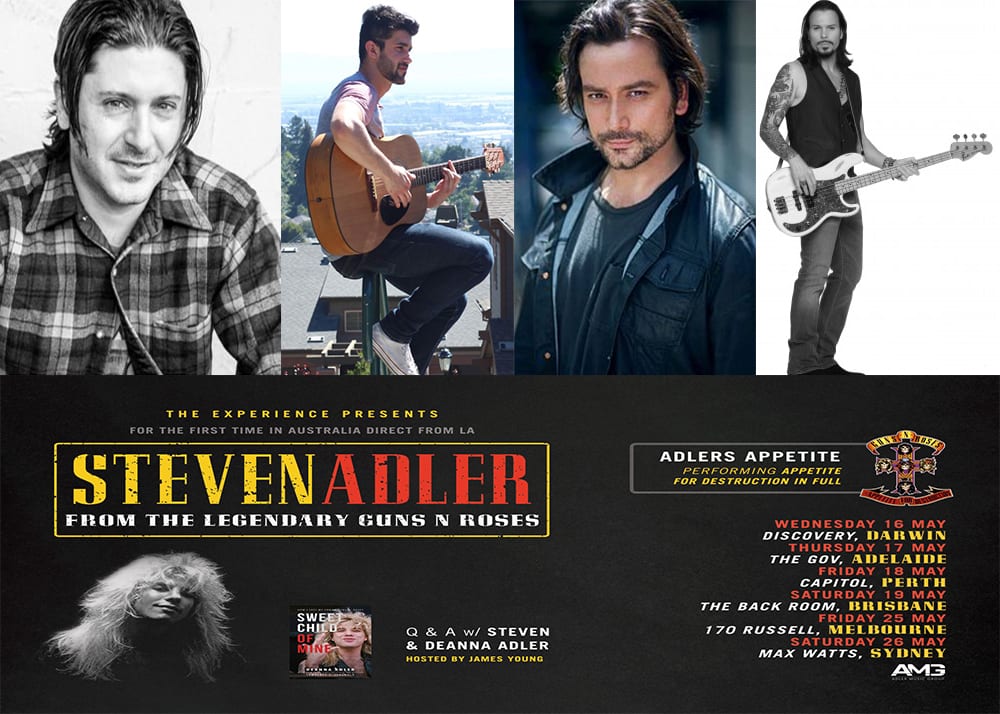 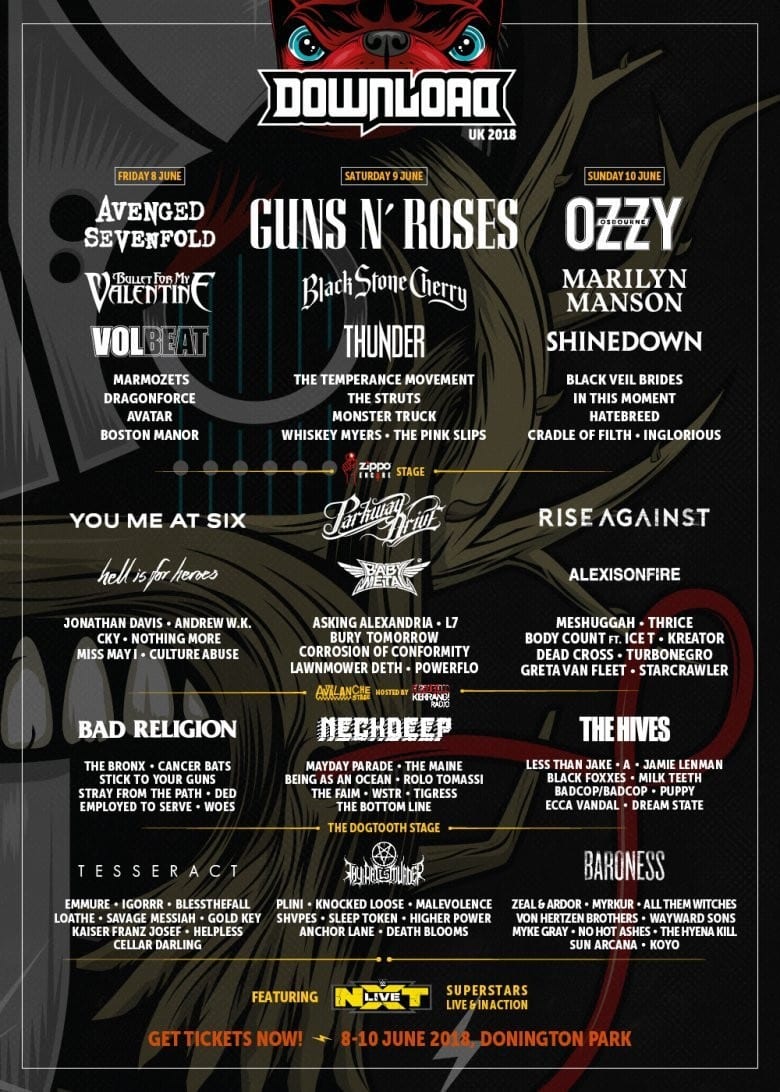 PrevPrevious.New ANT-MAN AND WASP Trailer Lands
Next.Blast from the Past with STRUNG OUTNext