The eleven track album was recorded at Francis’ studio in the late months of 2018 and into this year. The sessions were initially just to keep the juices flowing, improvise and have fun. As the hours rolled on, songs stacked up, everyone began to believe that special was happening. And so it proved.

On the new album Francis Rossi states “This new material had to be seriously good. Quo have achieved so much and meant so much to too many people for the quality to slip now. Also, let’s face it, things have changed and we’re an easier target than ever. Losing Rick was hard to bear but, through Richie Malone, who was inspired to pick up a guitar by him, we can not only keep going but actually pick up the pace. The energy that he and Leon bring to Quo can’t be underestimated. I wasn’t sure I had another album in me but I couldn’t be more proud of ‘Backbone’. I hope the fans love it, but you can’t please everyone and I’m not going to start trying to now”. 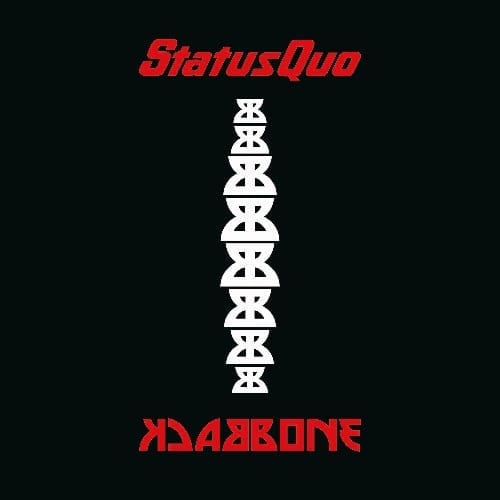