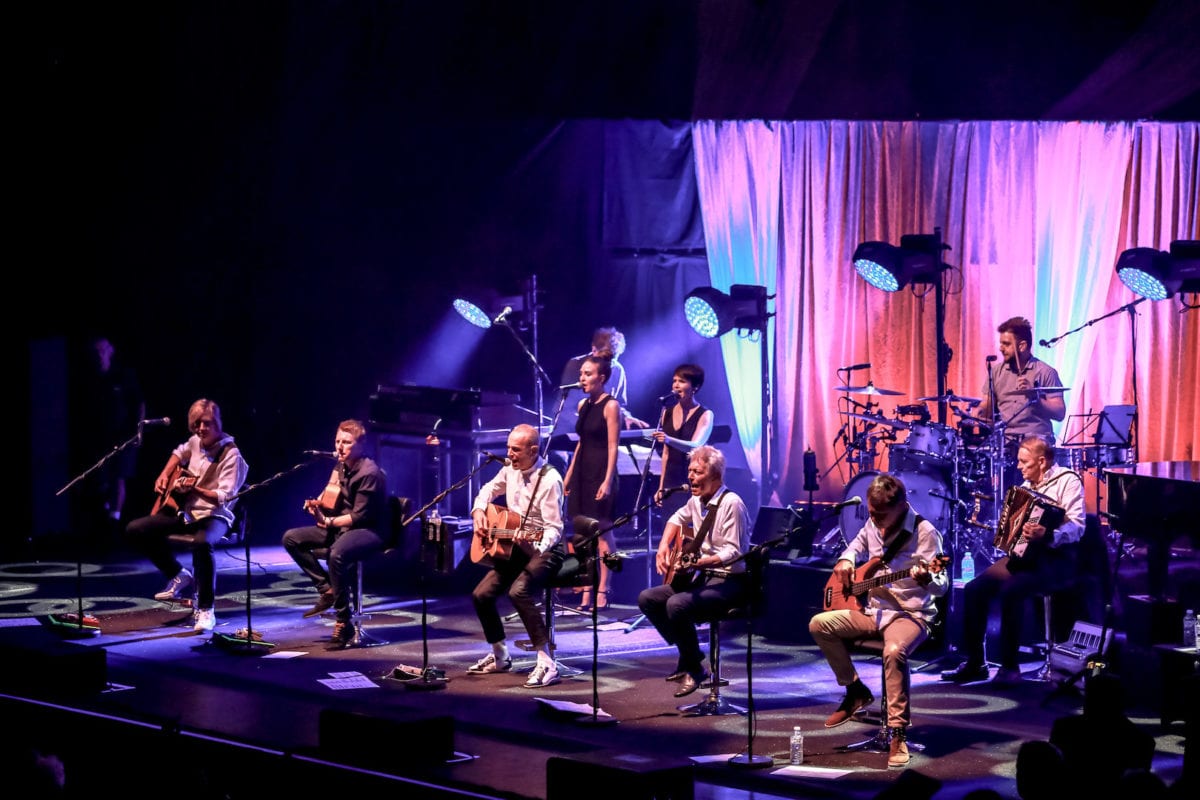 Status Quo are to release a pair of ‘twin’ live albums, ‘Down Down & Dignified At The Royal Albert Hall’ and ‘Down Down & Dirty At Wacken’ on 17 August through earMUSIC.

These releases capture the legendary band delivering two sets, each full of hits while each offering a radically different tone and style of delivery.

Francis Rossi said, “There’s no other venue like the Royal Albert Hall, every artist wants to play there. So, to bring our Aquostic show there was a dream come true. The Quo classics were stripped back and delivered by the band in a new fresh way that really allows the melodies to shine. Fully acoustic and featuring some fantastic extra musicians and vocalists, this is a show we’ll always be proud of.”

On Wacken  – “Wacken is like no other festival. The energy, the crowd, the volume. Where better for Quo to get down and dirty and crank out all of the Quo classics as loud as possible? Naturally, this was a full electric set, delivered at full throttle. Nothing else would be acceptable at Wacken! It’s full-blooded performances like this that Quo’s reputation is built on.”

Status Quo have sold more than 118 million records, received countless gold awards and top 10 singles, played over 6000 shows together and spent 23 years away from home on tour to rock around the world.

‘Down Down & Dignified At The Royal Albert Hall’ and ‘Down Down & Dirty At Wacken’ demonstrate both the evergreen quality of the timeless Quo catalogue, the sheer musicianship and stagecraft required to deliver those hits, and the versatility of the band.

Who else but Quo could deliver the stunning sets captured on these twin releases of such wildly differing style and be equally happy taking to the stage at the venerable Royal Albert Hall and in the midst of the Wacken wildness?

Both albums are available to pre-order now!

Down Down & Dignified At The Royal Albert Hall 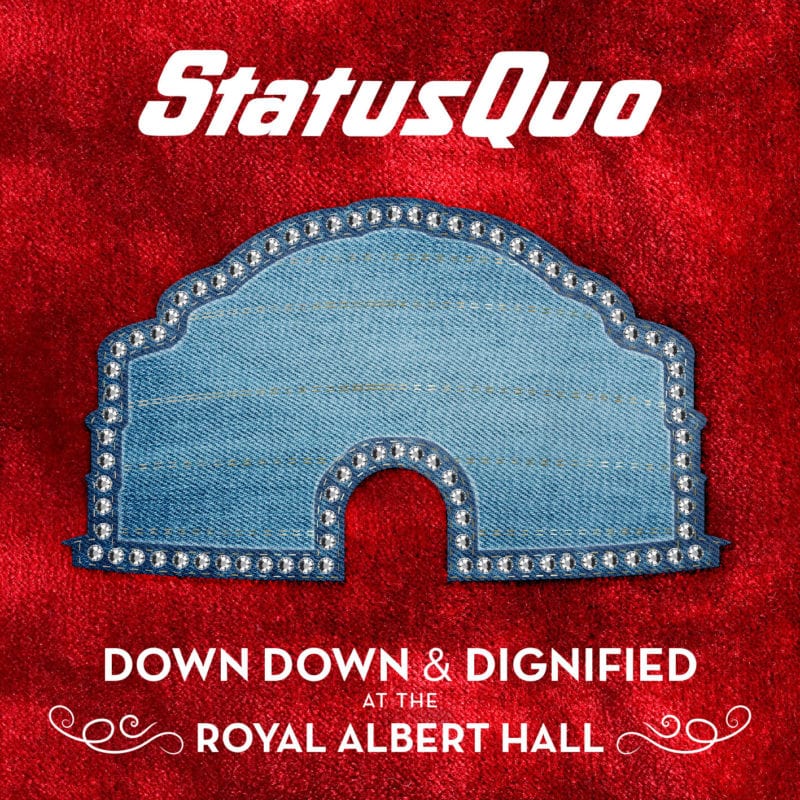 Down Down & Dirty At Wacken 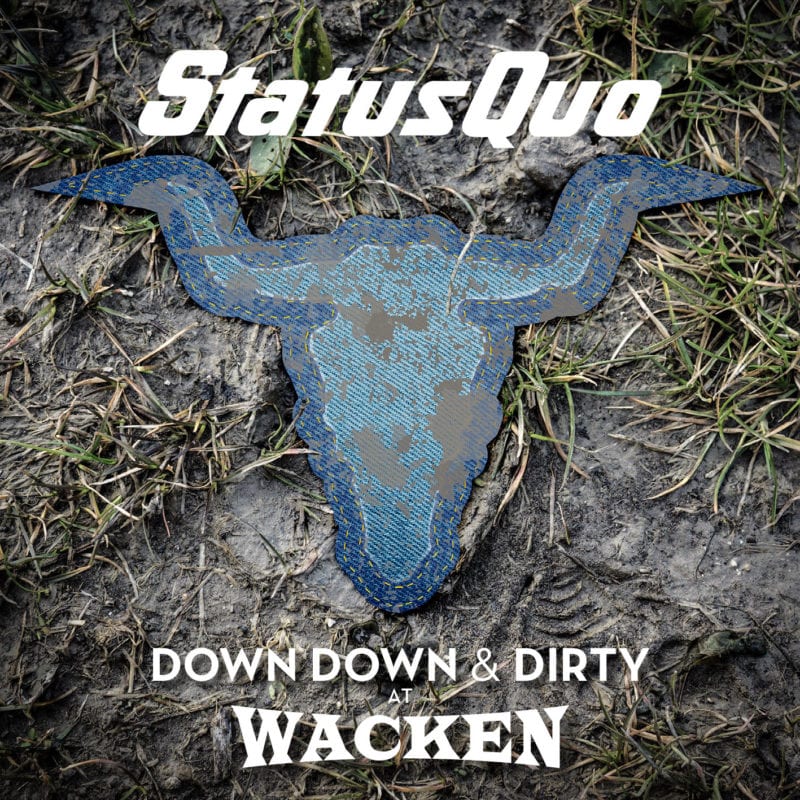