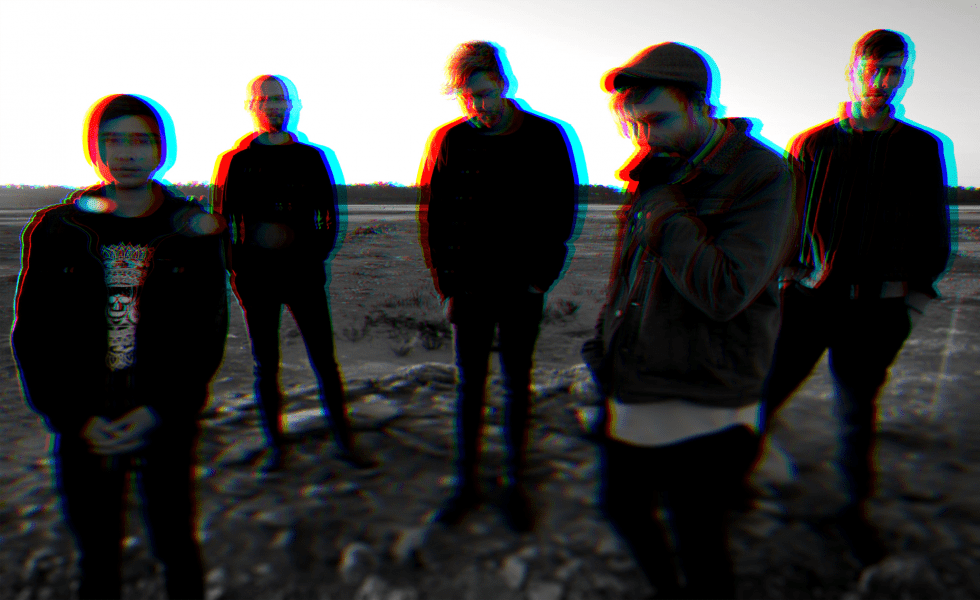 Statues are a chaotic, progressive hardcore band from Perth, Western Australia. Since their formation in 2009, Statues have become renowned for their extremely high energy stage presence and unforgiving rawness in their music.

In 2015 Statues released their debut record, “Together We’re Alone” to fantastic critical reception, described by Sputnik Music as “Mind-blowing in both craziness and shear heaviness” and receiving high praise from the likes of Kerrang, Rock Sound and Metal Hammer. Following the release of the album, Statues went through a line-up change. The band approached an old friend and guest vocalist from the previous record; Alex Shom, who now has stepped up for lead vocals alongside Matt Unkovich on drums.

‘No Grave, No Burial’ is a conceptual album set in the heart of a civil war, the character must find safety by leaving his home. To escape he must lose loved ones, battle his own demons, face who took all he knows and uncover a horrific truth at the end of his struggles. He fights to find freedom, only to further persecution and a bleak reality.

‘Unrest’ is the second single to be released from ‘No Grave, No Burial’ which is set for self-release on 10th November 2017. The single’s lyrics speak of a journey stricken with post traumatic stress disorder and severe anxiety. Unrest is the result of repression.