Something New For SUPERHEIST Fans 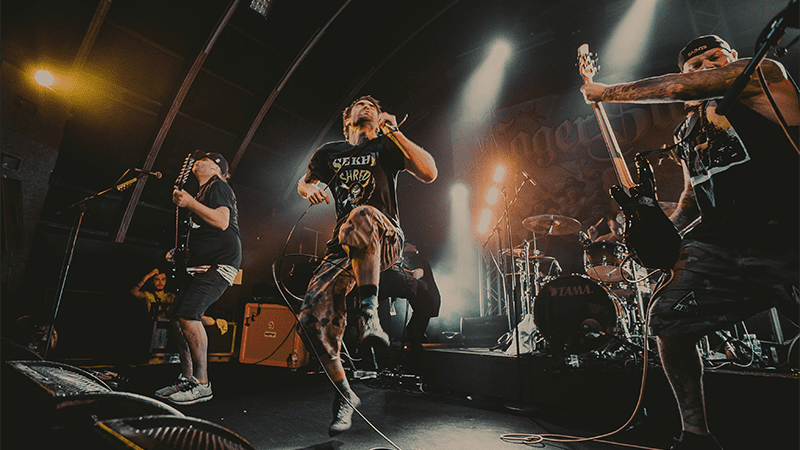 Melbourne metal icons Superheist have dug deep into their extensive archives and have come up with a trio of releases to make both old and new fans ecstatic!

Dubbed ‘Now And Then’ the releases cover the bands early career from day one up until 2004 and also includes bonus tracks from their most recent album PLUS a brand new song!

All three releases will be released digitally via Dinner for Wolves on April 27!

The Track Lights is taken from the now deleted, limited edition, version of the critically acclaimed 2016 album Ghosts of the Social Dead. The band have released a music video for the track.

The complete package of Now And Then titles includes;

APOCALYPSE (Remastered)
The groundbreaking demo from 1994 that put the Heist on the map.
Originally released on cassette only!
THE HISTORY BETWEEN US
A compilation album showcasing the best of SUPERHEIST between 1993 & 2004!
An anthology of songs from the early years, it features 26 tracks from classic Heist releases
The Prize Recruit, Identical Remote Controlled Reactions, 8 Miles High,
New.Rare.Live, Apocalypse and Chrome Matrix
Compiled by executive producer dw Norton and re-mastered by John Ruberto at Mastersound.
LIGHTS (EP)
Originally released the bonus tracks from the deluxe edition of Ghosts Of The Social Dead and now available as a complete EP for the first time. It features the songs… Lights, Hands Up High, $laves, Make Me Suffer, We Are Coming and the BRAND NEW Into Oblivion.