Check it out below:

“We have all been feverish. We have all sometimes given in to the temperature rising inside of us, being ridden by a ghost that made us do things we didn’t want to do, but it somehow felt good afterwards, like a purging of the mortal organism that confines us.” 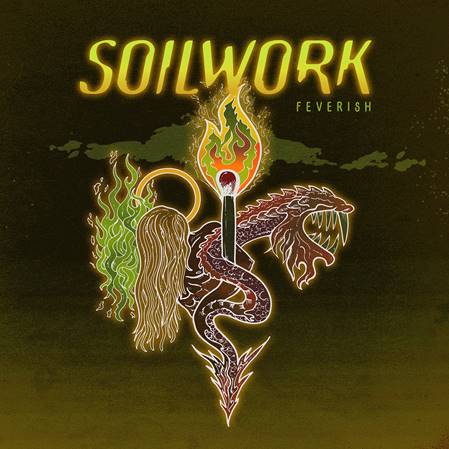