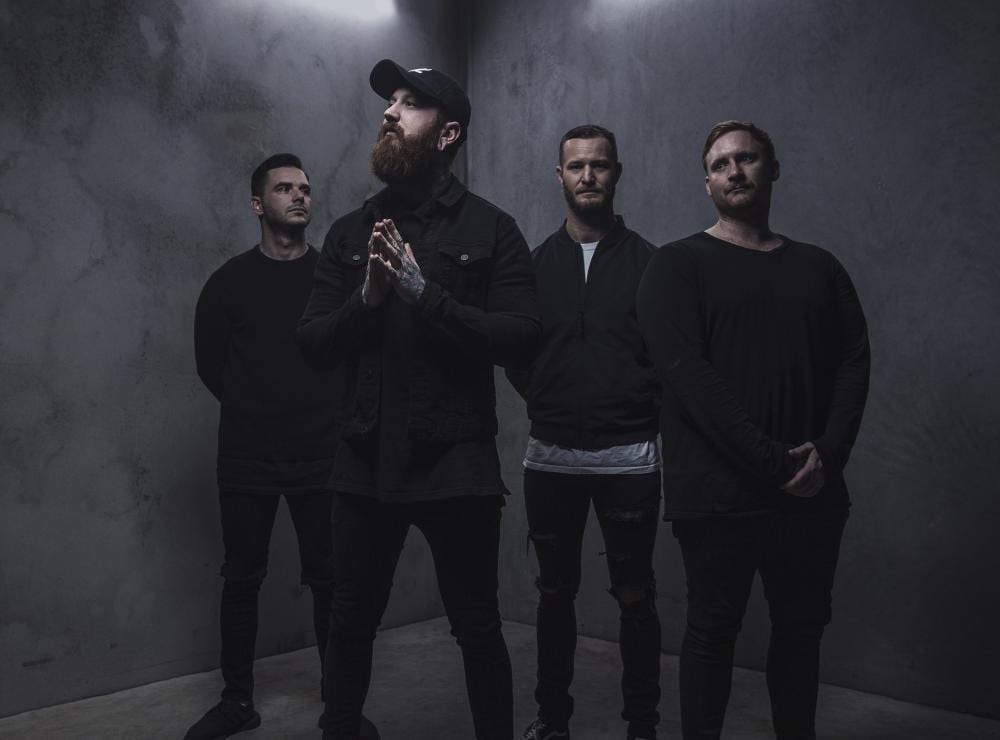 “We’re really excited to hit the road”, proclaimed Michael Ryan, guitarist for Brisbane melodic hardcore outfit UNI/VS ahead of their first Australian tour which kicks off in Sydney on March 15. “We’ve put a fair bit of effort into the organisation behind it all so it’s good to be finally all done and the next step is to hit the road”.

Being their first time out on the road, Ryan admits that while fans outside of their home town might be unfamiliar with their live performance, UNI/VS aim is to convert as many people as possible to support live music.

“I’d like to think that they expect some high energy”, he affirmed. “We’re gonna hit it as hard as we can and provide as good a show as we possibly can and make it as entertaining as possible”.

Since their inception in early 2017 UNI/VS have supported a host of touring international bands including Silverstein, Stick to Your Guns and Terror, with Ryan agreeing that the band has been taking mental notes on sustaining a tour of their own.

“I guess for lack of a better word the passion that all of those bands bring here”, he said is the main thing that has stood out. “Some of those bands travel a long way to play and you wanna put in as much as they do so hopefully one day you can be in the position they are in and travel the world”.

In the full interview, Michael discusses last years E.P Smile and the reaction to it, how it differs from their first E.P, the reasons why they have put out two E.P’s and no albums, how the modern music industry favours quantity over quality to an extent, changes in the Australian music industry and more.

* Above, Below not supporting