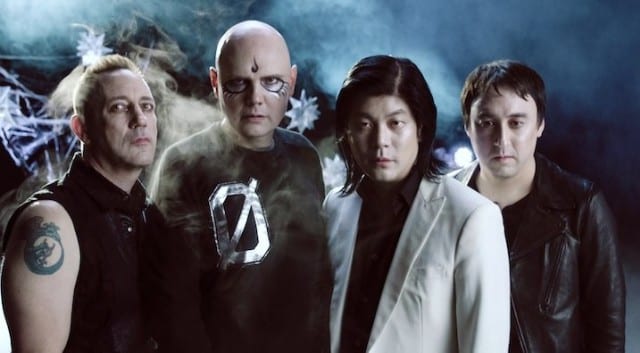 SHINY AND OH SO BRIGHT, VOL. 1 / LP: NO PAST. NO FUTURE. NO SUN. will be released on Billy Corgan’s own Martha’s Music under exclusive license to Napalm Records via a strategic worldwide partnership.

The LP is available for preorder now from
www.smashingpumpkins.com

The track is available to stream and download now at
smarturl.it/TSP-SilverySometimes

Earlier this year, the newly reformed lineup shared the first glimpse of their new music with the LP’s lead single Solara.
The track’s dreamlike music video was directed by Nick Koenig and expands on the theatrics of the band’s catalog of iconic music videos. Watch it HERE. 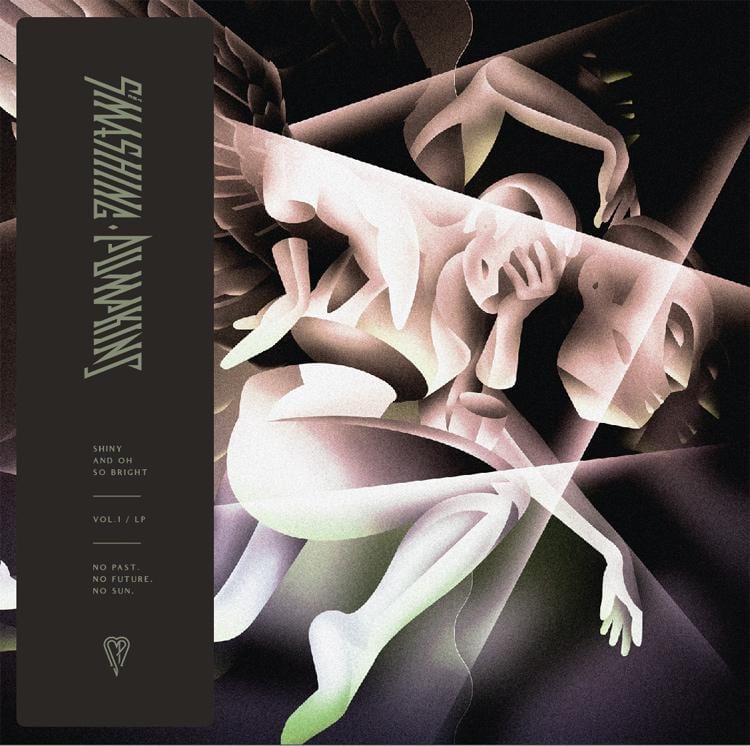