That huge celebration of prog rock and metal known as Progfest is once again returning to Australia and here at HEAVY Mag we have enjoyed getting to know some of the bands on next year’s bill. One of the most interesting bands on the bill is Skyharbor, a band that sees its members split between India and the United States. Despite that geographic difference the band recently released their new album Sunshine Dust and now are looking forward to be part of Progfest, something we recently found out when we sat down and had a chat with Keshav Dhar.

“I think this is the most excited we have been about heading back out onto tour,” says Dhar when we talk about their trip to Australia for Progfest. “Even though we are only doing three shows it is exciting because we have never played there although we have visited. We recorded our album there in late 2017 which was just incredible, and it is one of our favourite places in the world because it is just a great place to hang out. I think every moment of that experience that we had in Australia was so beautiful that we were so excited about opportunities to come back to play, so when we got the offer to play at Progfest it was a no-brainer – we grabbed it the moment that we got it.”

“I’ve been trying to keep tabs on the scene and how it has been growing,” Dhar says when we talk about the prog scene and Porgfest itself growing even bigger in Australia. “With no Soundwave anymore I feel that in the space of more alternative music that Progfest has taken over that spot and now it is the hot festival to be at. I have been keeping tabs on it and I think that a lot of people now get really excited to come and check out all the bands and I think that it is really awesome that they are giving this new wave of prog bands a chance as a opposed to just sticking to the old-school prog headliners so I think that is really exciting to see. I feel that that is a validation like these bands are finally coming of age and on their way of being able to headline world-acclaimed festivals.”

You can listen to our full interview with Skyharbor on Spotify. All the details about Progfest can be found below. 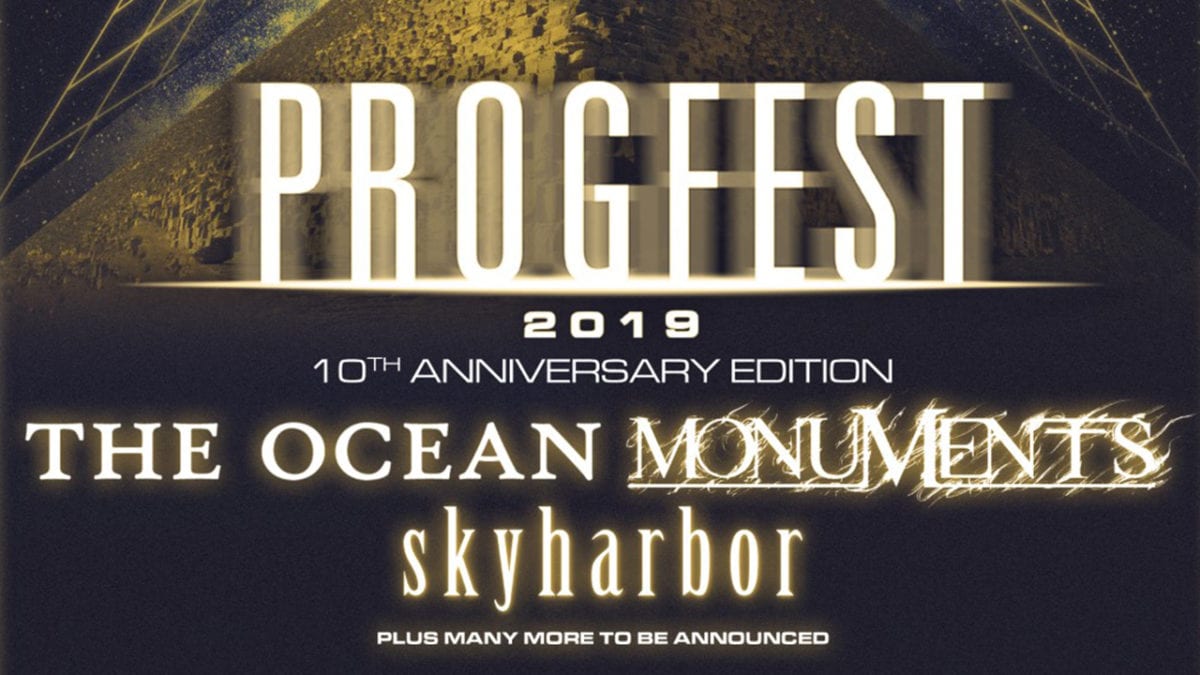