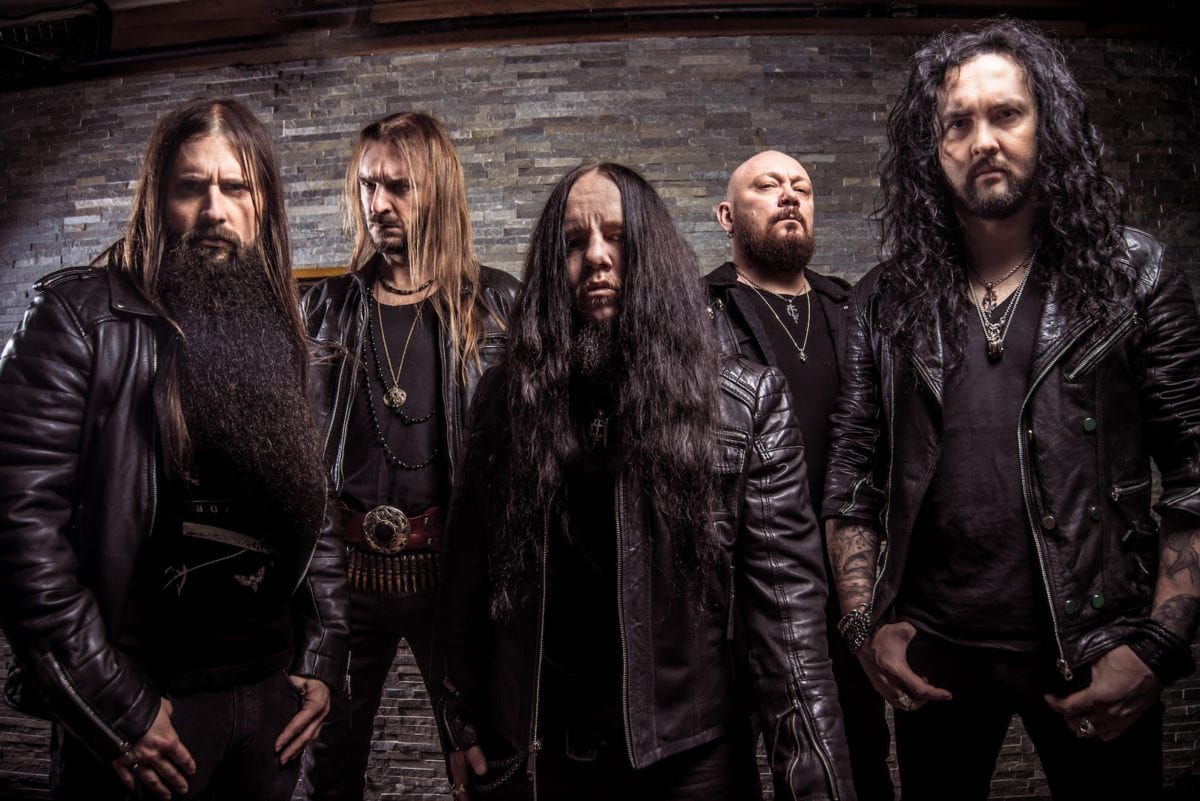 Accompanied by a lyric video, the radical track raises the bar of what is yet to come. The powerful, bone-shattering roars of Lauren Hart (Once Human), the hottest discovery in metal, merge perfectly with Sean Zatorsky’s angry performance and the over the rooftop guitar solos, picking up the song’s lyrics: “The thrill of the game is to drive you insane”

Last November, Sinsaenum released the EP “Ashes” with Metal Hammer Germany declaring it to be a “rad sign of life” and Metal Hammer UK taking it one step further:
“Take that form into the studio for the second full-length and we could have a classic on our hands.”

“Echoes Of The Tortured”, Sinsaenum’s first album has been nominated as “Best Debut” by Metal Hammer Germany and has been praised worldwide as one of the freshest and finest approaches to death metal.

With these impressive credentials, it is hard not to label Sinsaenum a super group, since it embodies the joint venture of Fred Leclercq of Dragonforce and Joey Jordison (VIMIC, former Slipknot drummer). The rest of the band is of no less importance and credibility: Sean Zatorsky (Dååth, vocals), Stephane Buriez (Loudblast, guitar), Heimoth (Seth, bass) and Attila Csihar (Mayhem, vocals) – all of which are well respected in their fields – complete the ensemble, making Sinsaenum the epitome of premium-level heavy metal.

Repulsion For Humanity will be released on August 10

Pre-orders of the album, with “Sacred Martyr” as an instant grat track, are available now:
https://sinsaenum.lnk.to/Repulsion 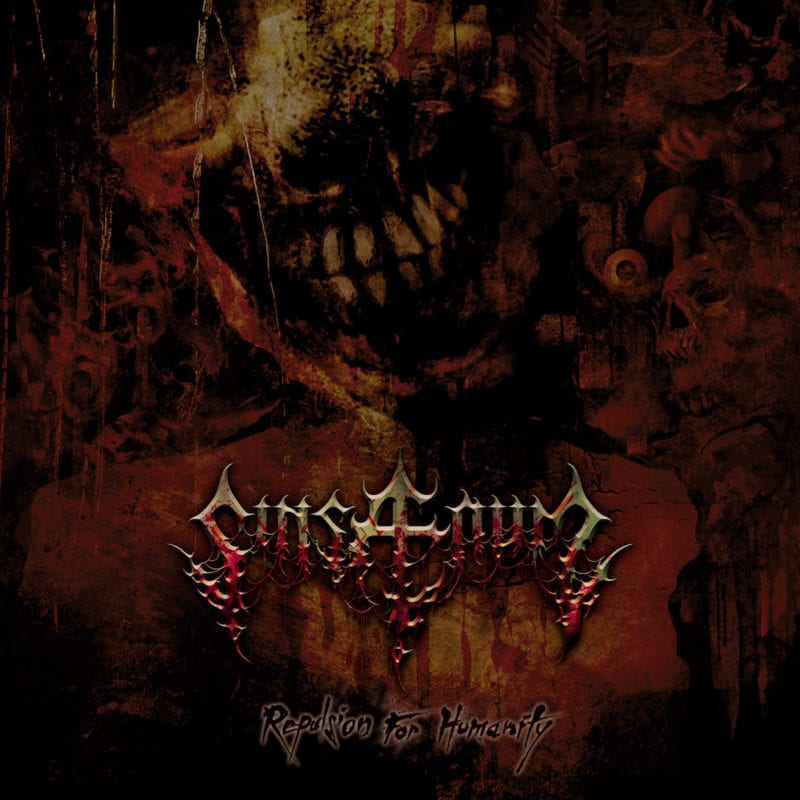