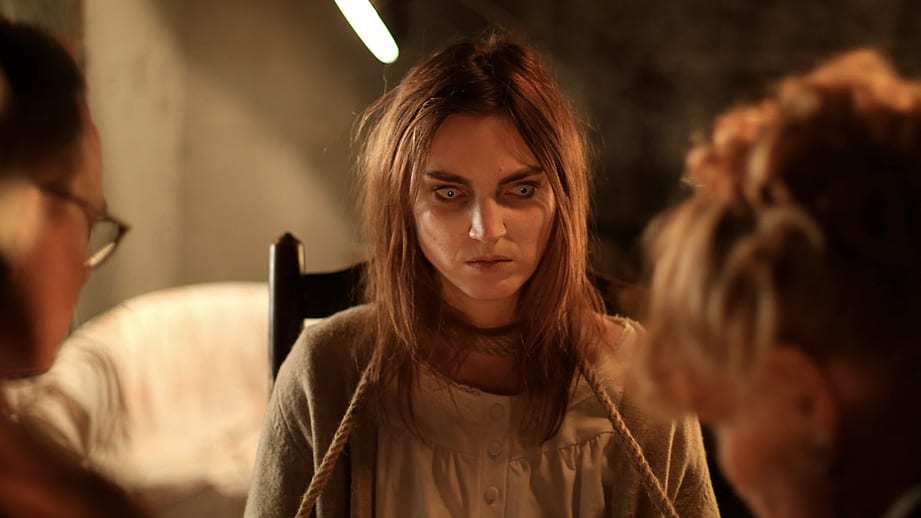 Revolving around the concept of Kirlian photography (a process whereby the visible auras of objects and living things are captured), the film – which is described as being in the style of Blumhouse Productions (Insidious, Sinister) – is written and directed by Steve Lawson (Hellriser), and promises a harrowing and unique twist on the possession movie.

Lawson will next direct PENTAGRAM for Hereford, another US-set horror film, this time inspired by the genre classic The Devil Rides Out. It centres around a group of teenagers trapped within the confines – both magical and deadly – of a pentagram while an entity stalks them from the shadows. Slated for a 2018 shoot, PENTAGRAM joins sleep paralysis shocker TORMENTED on the company’s horror slate, alongside CHASE, an adaptation of best-selling author Shaun Hutson‘s terrifying new novel.

Richard Watts-Joyce, Hereford’s Chief Financial Officer, commented: “In the wake of the huge success achieved by Blumhouse Productions in the US, we have been busy establishing a horror division at Hereford to produce quality, commercial genre films for the international market. The relatively low budgets make these films attractive for investors who can see returns on this type of film quickly.”

Hereford also has the third instalment in its popular We Still Kill the Old Way domestic series, WE STILL DIE THE OLD WAY, on its 2018 slate, with a spring shoot penciled in under director Zackary Adler (Rise of the Footsoldier 3). Adler has also been tapped to helm Hereford’s American action movie ASSAULT ON HAZARD ROCK in the summer, while February sees the company shoot period crime film THE KRAYS: DEAD MAN WALKING, based on an untold episode of the notorious Kray Twins’ legend.