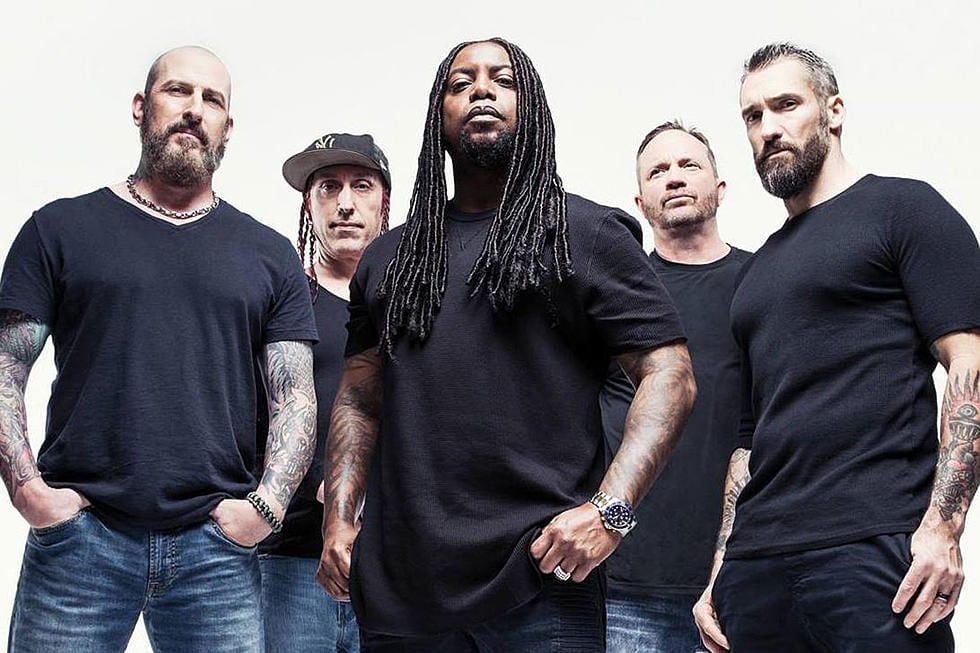 Twenty-four years into their career and still with all original members, US heavy rockers Sevendust are set to release their 12th studio album, All I See Is War, on May 11 via a newly-inked deal with Rise Records!

Recorded last year at Studio Barbarosa in Florida, the new album was produced by Michael “Elvis” Baskette (Alter Bridge, Slash, Coldrain, Story Of The Year).  All I See Is War is the follow up to 2015’s Kill The Flaw, a record that brought the band their highest album sales chart position of their career and saw them nominated for ‘Best Metal Performance’ at the 2016 Grammy Awards. More album details and pre-order information will be revealed shortly.

Prior to festival season touring, Sevendust head out on the road in the USA this April, with special guests Memphis May Fire.  More touring news is still to come but expect the band to return to the UK and Australia in 2018/19!

Having shared stages with everyone from Avenged Sevenfold, Iron Maiden, and Korn to Black Stone Cherry and Alter Bridge, the live show by these consummate musicians is not to be missed!

Sevendust formed in Atlanta, Georgia, in 1996 and have forged one of hard rock’s most diehard audiences. 2014’s acoustic offering ‘Time Traveler’s & Bonfires’ saw an overwhelming response from that community, being quickly funded through a highly successful PledgeMusic campaign. Just a year prior, ‘Black Out The Sun’ entered Billboard’s Top Hard Music Albums chart at #1 and landed at #18 on the Top 200. They kicked off their illustrious career with an untouchable string of three gold albums, beginning with their self-titled 1997 debut and continuing with ‘Home’ in 1999 and ‘Animosity’ in 2001. The band have sold out shows across the globe and performed at some of the world’s biggest rock festivals, as well as conquering the digital world, racking up over 1.1 million likes on Facebook and 8 million views on YouTube. 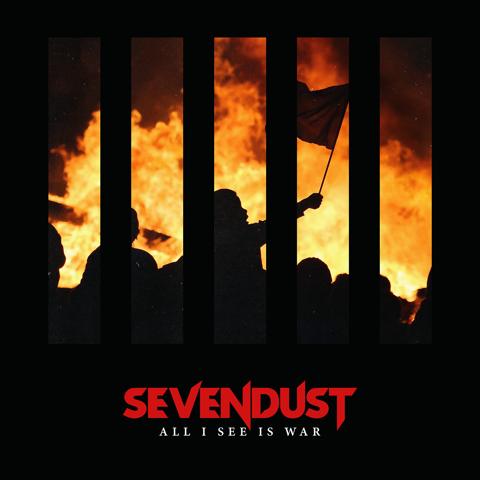