Setting An Agenda With MINDS? END 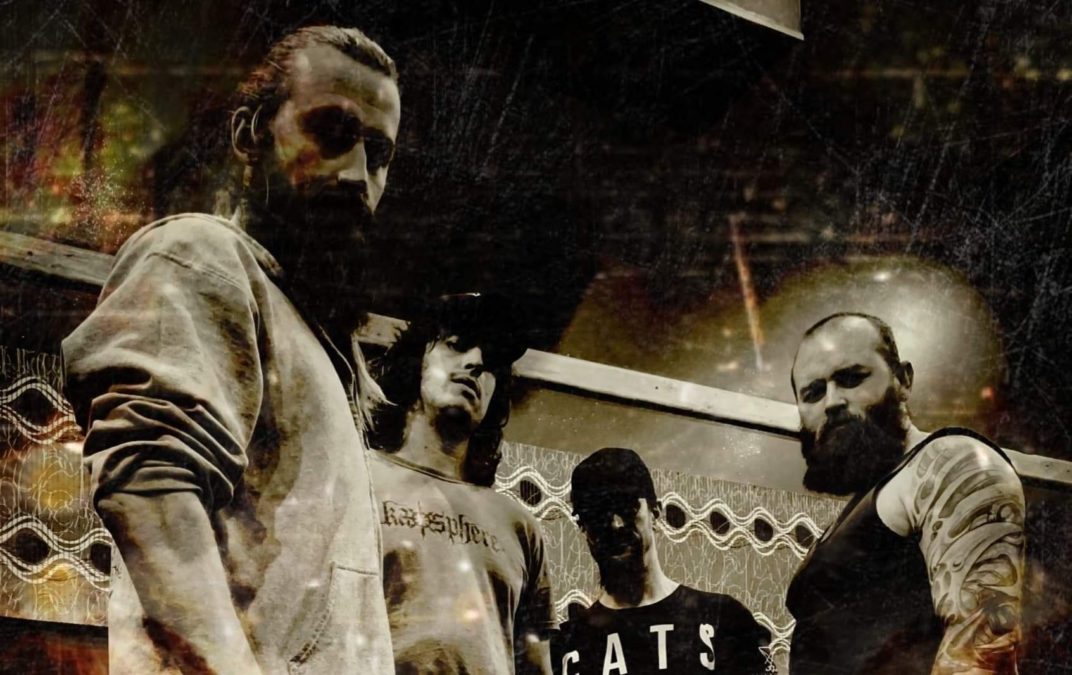 Minds? End have suffered more than their fair share of hardships over the last 18 months.

Firstly, it was COVID, then came the flooding in their home of Northern New South Wales. While they weren’t alone in these setbacks they were certainly hit harder than many, but through it all have managed to come out the other side holding a treasured piece of property.

Their new track The Agenda, which is being premiered through HEAVY on April 29.

Minds? End are known for their aggressive style of music that is somehow accessible and The Agenda is a killer track that follows suit.

Drummer Simon Benham joined HEAVY recently to chat about The Agenda and what Minds? End have planned for the rest of 2022.

“Musically we were just going for something with a bit of groove, and heavy of course because that’s our foundation,” he explained of the song. “Mostly we just wanted to keep the groove thing going, just like everything we’ve been known to do. It’s been a long time in the vault since it was recorded to this point of coming out. The current situations going on, and the floods didn’t help. Everyone’s life has been affected one way or another, so it was a long process to get it to here. Even the video shoot was a bit of a close call too. It was done in torrential rain. The day leading up to it was beautiful and all of a sudden it started raining and raining and raining, and it wasn’t stopping. Where we were, it was flooded. The carpark was flooded, and we couldn’t even get our gear out of the car, that’s what it was like. It was chewing away at our time, and we were thinking we’re not gonna get this done. But we found a break and got it all in. Big shout out to Alex for being patient on that, even though he was sweating the whole time, thinking am I going to get home (laughs)?”

In the full interview, Simon talks more about the song and what they were going for with it, the film clip and how it came together, keeping strong despite the constant setbacks, working with Cog‘s Lucius Borich, upcoming shows and more.