The album has already achieved a #3 Debut on the iTunes Rock Chart!

GOTCHA COVERED was largely inspired by the band’s favourite radio hits of the last 50+ years, and songs that evoke nostalgic reference to the past. The Screaming Jets salute an eclectic collection of Aussie artists with their own trademark interpretation of songs from The Easybeats, Men At Work, Paul Kelly, The Angels, You Am I, Hoodoo Gurus, INXS and AC/DC, just to name a few. 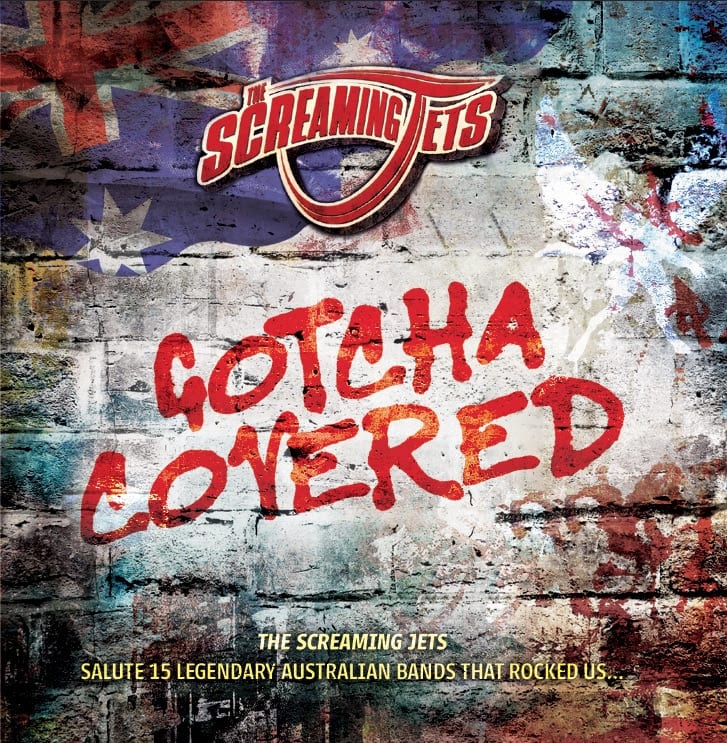 ‘GOTCHA COVERED’ the album is available NOW via Dinner For Wolves.