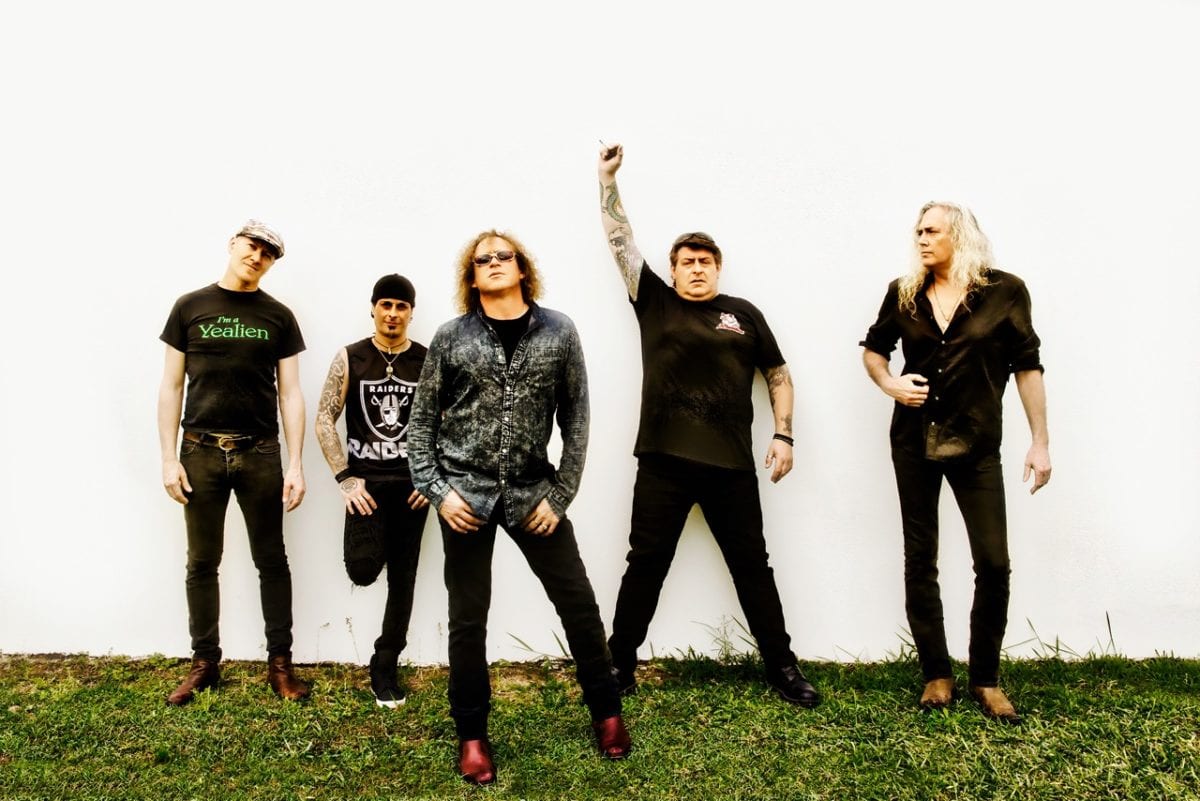 “We’ve got a new album coming out called ‘Gotcha Covered’ and it’s a bunch of great Aussie covers we’ve done so we’ll be playing a bit of that,” enthused enigmatic frontman for The Screaming Jets, Dave Gleeson, ahead of their “Rock Radio Riot Tour” with Boom Crash Opera in August.

“It will be a bit like the old days for us. When I started out in my first band that’s what we did so it’s just one of those great, fun opportunities to get out on the road and get around the country again because next years our thirtieth anniversary and we’ve got a new album of originals in store for them but in the interim we thought we’d do something that’s a bit of fun.”

Gleeson says that after nearly three decades in the industry The Screaming Jets still maintain their youthful exuberance and love for music, albeit with the benefit of hindsight and wisdom that comes with age.

“You’ve always got the same goal,” he shrugged, “and that’s to get your music to as many people as possible. You become a little bit more realistic about the monetary side of it as time goes on, like in the early days the record company was footing the bill for everything and we thought unreal, this is fantastic! But little did we know that that was our money they were spending (laughs).”

In a typically entertaining Dave Gleeson interview, listen to the audio to hear Dave discuss turning 50 and the secrets to his longevity, plus what songs are covered on ‘Gotcha Covered’, some more on the follow up to ‘Chrome’, plus some stories from life on the road in the early days of the band and how it differs today. He also gives his opinion on modern music and the impact his band has made on the Australian rock scene, plus more.

*** The Screaming Jets only