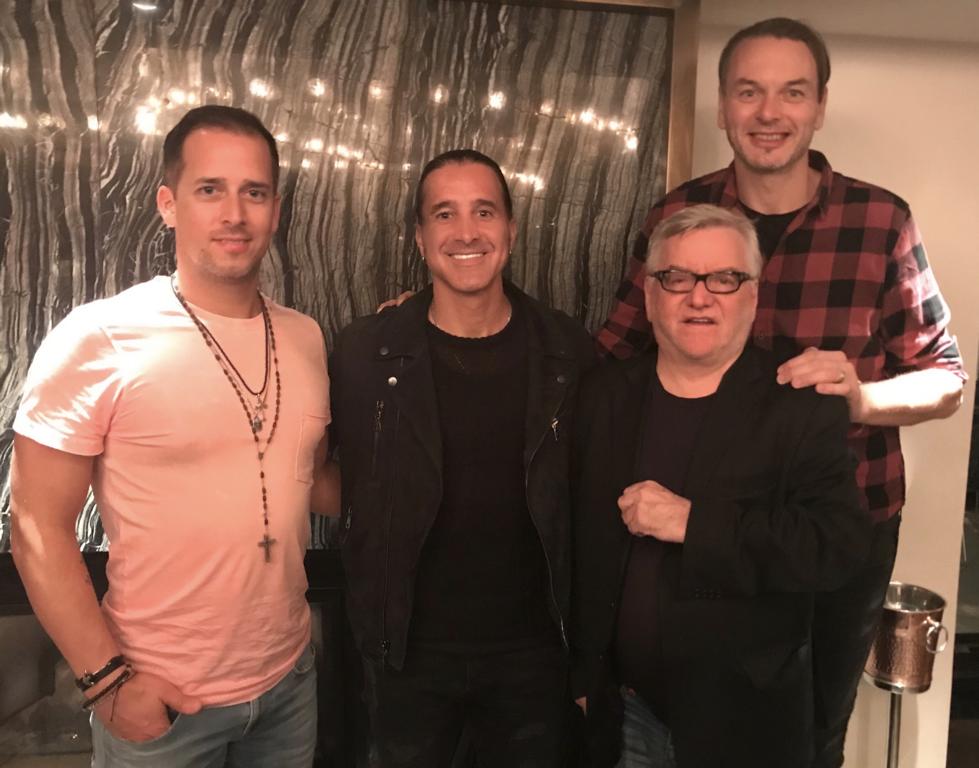 Napalm Records is proud to announce the signing of Grammy Award winning, multi-platinum songwriter and vocalist, SCOTT STAPP. One of rock’s biggest names, Stapp is known as frontman for CREED (over 50 million albums sold worldwide), and for his work as a solo artist who released the platinum-certified The Great Divide (2005) and Proof of Life (2013) which featured his first solo Billboard #1, “Slow Suicide.”

His evolution, both personally and professionally, reflects a powerful vocal style from an artist with a strong sense of purpose in sharing the silver lining of his survival. As someone who benefitted from the work of music industry organization, MusiCares, Scott spoke about his journey while attending their annual Person of the Year Awards ahead of this year’s Grammy Awards.

“I still have a lot of music ahead me and without MusiCares that wouldn’t have been possible. They provided support and helped educate my wife and I on what we were going through, that it was a disease, and if I did my part, it could be treated and recovered from. Thanks to MusiCares and my family, I’m going on five years sober.”

SCOTT STAPP has found a way to give purpose to the pain that has taught him so much. As such, he is an inspiration to others who struggle with the often over-lapping illnesses of addiction and depression. With Napalm, he looks forward to returning to the stage, stronger than ever.

“Obviously we were thrilled at the prospect of aligning with Scott from the first conversation and our excitement has only deepened as this partnership has developed,” said Napalm Records CEO, Thomas Caser. “He is a true professional, one of the most passionate live entertainers we’ve seen on a stage, and we know rock fans will be blown away by his evolution.”

SCOTT STAPP is managed by Andy Gould of Spectacle Entertainment Group, booked by Paradigm Talent Agency, and signed to Reservoir Media for publishing.