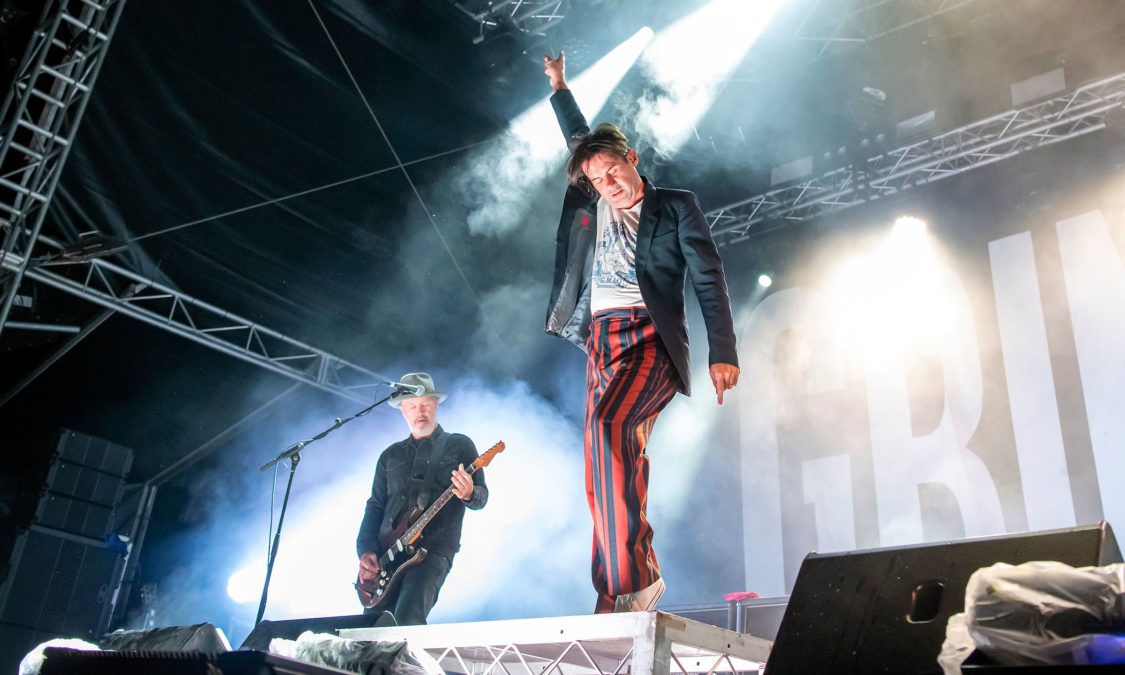 The day was finally upon us, over a year after the original date and three reschedules later, Scene and Heard festival was finally happening!

It was a beautifully sunny, yet overcast day, capacity restrictions are non-existent, punters can once again dance and sing, in some regards, it was almost worth the wait to be able to appreciate the day at its full potential.

To say Newcastle was buzzing with excitement would be an understatement, there was a real sense of nostalgia in the air and despite a few hiccups the day ran smoothly, authorities were in full force to ensure everyone’s safety.

The first band of the day CALIGULA hit the ground running and really set the vibe and expectation for the day, THE PORKERS followed up next and if you’ve ever had the pleasure of seeing the Newcastle Ska legends, you will know they never do things in halves, with their high energy, crowd-pleasing performances.

TUMBLEWEED, FRENZAL RHOMB and RATCAT followed suit, bringing their own flair to the festival that did not disappoint and left the punters wanting more.

As we started to head toward the end of the day a cool breeze swept over the crowd just as COG opened their set with The Doors. It was as though everything stopped, for just a second, before the crowd erupted to sing along.

SPIDERBAIT graced the stage next with the announcement that new songs will be coming our way in the very near future, the crowd let out a mighty roar and this really set the excitement for their show.

Kicking off their set with DCx3 and closing with More Than You Are, their set mainly consisting of classics from Guide to Better Living and Easy, festival faves GRINSPOON finished this monstrous day in a way only they know how 110% energy until the last second.

Anyone who has been to a festival will understand the dreaded trip to the porta-loos, the organisers however, ensured that facilities and grounds were exceptionally maintained even up until the day was over and that’s quite a feat.

It’s so great, after all the chaos, to be able to get out, let our hair down, and see bands members loving the atmosphere just as much as everyone else. Post live music blues has well and truly kicked in, and I can’t wait for the next one.

See you in November.