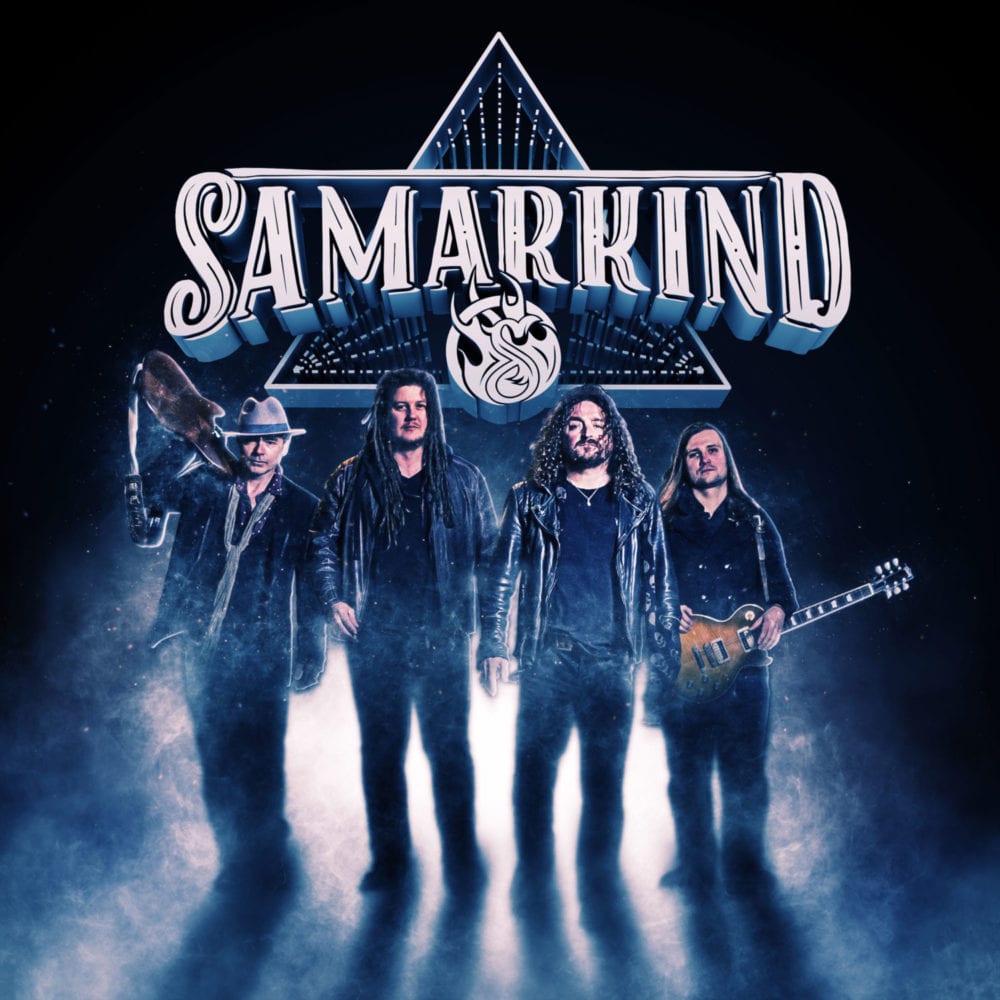 Featuring eight tracks and clocking in at 33 minutes, this short (but most definitely sweet) album release is set to be one of the highlights of the year for music fans who enjoy rock that’s to the point and crafted with talent, passion and care.

Ahead of their debut album release, Samarkind are guests to Inglorious when they play The Academy in Dublin on the 4th of October.

Recorded at Westland Studio in Dublin with producer Alwyn Walker; Samarkind’s self-titled debut album is a classy affair that delivers quality soundscapes and stunning, memorable hooks weaving a tapestry throughout the eight tracks.

“We hope to have created a work that creates many pictures, with intertwining textures, emotional highs and lows while still maintaining the energy of a full on rock n’ roll album” says David Paul Byrne. Guitarist Michal Kulbaka comments, “This album is the most expansive work of my career, using a vast array of guitar sounds , Strats, Telecasters, Flying V’s and my trusty Les Pauls. Our goal has always been to keep the listener engaged and enthralled, I hope you enjoy the album.”