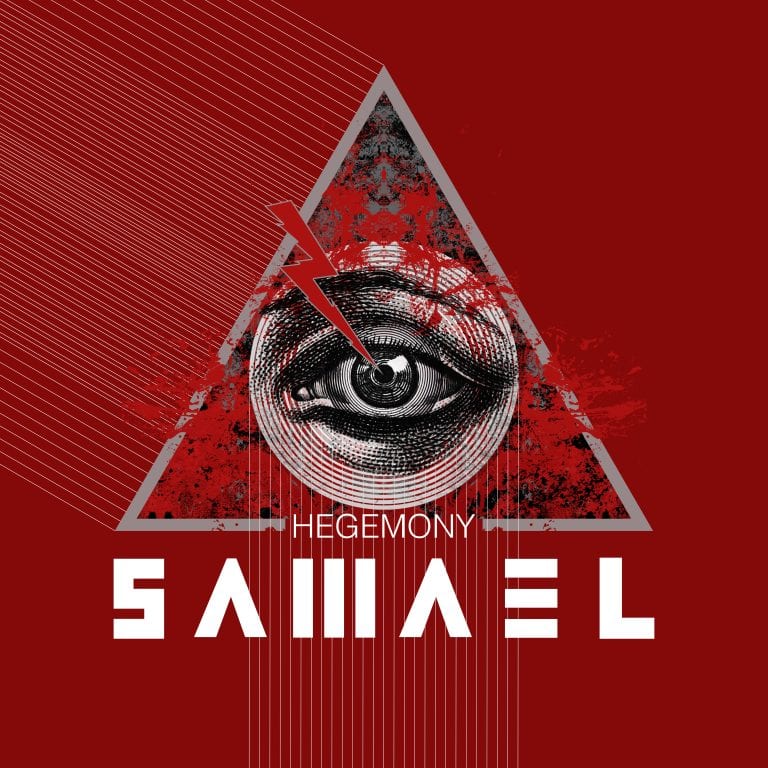 For thirty years, brothers Alexandre “Xytras” Locher and Michael “Vorph” Locher of Samael have been commanding not just their fans and audiences, but also conducting the paths of many industrial black metal and symphonic extreme metal bands; showing them how to do things properly without ever forsaking their integrity or reputation.

Starting their brand of extreme evil black/death metal at the beginning of 1998, their reimagining of evil/satanic topics into their music allowed them to get noticed quickly. Not only by metal fans looking for music angrier that they were, but also of new up and coming labels wanting to fulfil the appetites of us rabid fans who needed sustenance to sate our hunger for content, whether it be controversial or blasphemous and sacrilegious. At the time, Ceremony of Opposites was released in 1994, Samael had already gained a reputation as being far more blasphemous than the likes of Glenn Benton of Deicide, and more bloodthirsty than bands such as Cannibal Corpse and Obituary. This can only be a good thing, right? “Baphomet’s Throne” from that album remains an incredibly evil and killer heavy track that remains one of my favourite metal songs of all time.

Two years is not a long time to turn your sound, style and content around. But that was the short space of time that Xytras and Vorph would need to forge a new and incredible path and journey for the extreme symphonic, industrial greatness that would be the era of a new Samael. And it was great! Their 1996 album, Passage could easily be considered a groundbreaking album not only for them, but it also opened a lot of extreme metal fans eyes as to how a band can keep their heavy integrity and still deliver crushing, heavy-as-fuck guitars and blast beats. It can have keyboards and synthesisers, and not be tarnished in a sense by the power metal moniker.

And now in 2017, twenty years on, this has remained the formula for the Swiss band. Onward they forged creating and crafting some great, and also, some run-of-the-mill extreme industrial albums. Like many other bands that I have previously mentioned that have the adage of ‘Don’t fix what ain’t broke!’ Samael is definitely in this category, and it is in no way a bad thing at all. The latest crushing symphonic black majesty that is Hegemony is, without a doubt, Samael at the top of their game. Let it be known, there is nothing groundbreaking or new to be heard here, but that in no way taints or detracts from Hegemony as a whole. In no way does it make it a bad album.  In fact, it is quite the opposite. It is a damn fine release; all thirteen songs are as you would expect from them. From start to finish, it is crushing and solidly delivering blow after blow of Samael excellence; which is big stadium, synthetic orchestral heaviness programmed by Xytras and grandiosely supported, envisioned and eloquently accompanied by the more than seasoned extreme vocalist, Vorph. Vorph is a man, who knows how to utilise his reverb, which gives the whole atmospheric element and atmosphere to Samael its near-perfect sound, along with what it is that first breathed life into this kind of extreme style of musical Armageddon. Then we just add to that both Marco “Makro” Rivao on guitar and Thomas “Drop” Betrisey on bass, and Hegemony feels as though we are in an all-out apocalyptic battle of good vs evil for humanity’s survival. The stand out tracks on this album are easily the ones that epitomise who Samael is as an entity is the opening title track, “Hegemony”, the band’s namesake song “Samael”, and the magnificent track nine, “Against All Enemies”.