RUSTY Talks Life On The Road With ELECTRIC MARY 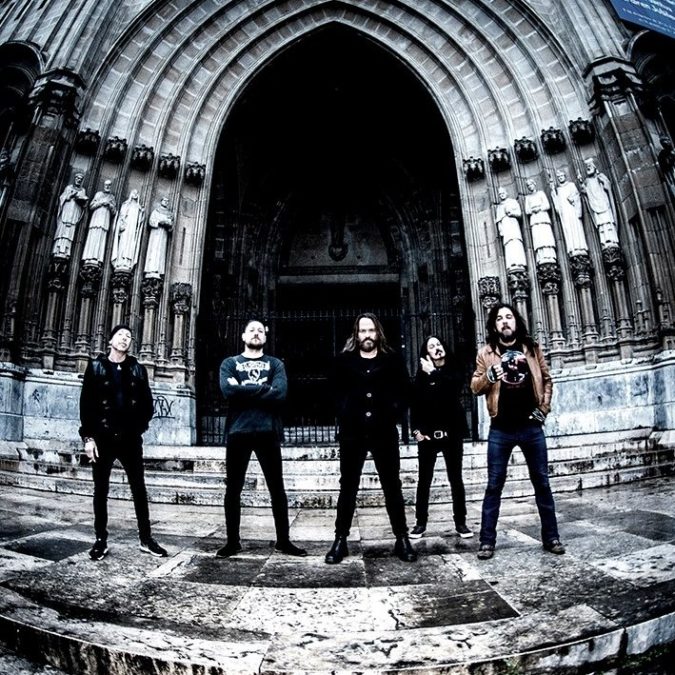 Fresh off the back of a successful stint as part of the recent Under The Southern Stars Festival, Melbourne rockers Electric Mary are about to set off on an Australian tour with Shotgun Mistress that sees them visit every state of Australia.

After having to change the dates a number of times due to current world events, Electric Mary are set to finally deliver their live show to the country, with frontman Rusty joining HEAVY to chat about the tour.

“We’re heading to all the towns plus a few more that we went to on the last tour which was in March,” he enthused. “It’s a great opportunity to get out there again, and we haven’t done anything like this for four years, maybe five. COVID messed up everything we had going on for it, but yeah, really looking forward to it. We’re starting in Hobart on April 29th.”

Despite recent setbacks, Rusty says the band is allowing themselves to finally get excited about the tour, especially with the first show starting this week.

“Yeah, I’m excited,” he smiled. “I’ve been excited since the Under The Southern Stars. We want to just keep going and going and hopefully we can get back overseas to Europe. Right now it’s the Aussie thing. Hobart, Gold Coast, Brissy, Perth, Adelaide, Canberra – which we haven’t been to since maybe Alice Cooper in 2010 – then we’ve got Newcastle, Sydney, Melbourne and Ballarat. I don’t even know if Electric Mary has been to Ballarat. We may have, but I’m not sure (laughs).”

In the full interview, Rusty talks about dealing with the touring world post COVID, taking Shotgun Mistress on the road with them, the UTSS tour and highlights from that, what we can expect from an Electric Mary headline show, some of his best memories from over the years, future plans and more.