ROTTEN SOUND have announced three shows in Japan next March. The Finnish grind-veterans have furthermore been confirmed by the first festivals in 2018. More dates will follow in due time. 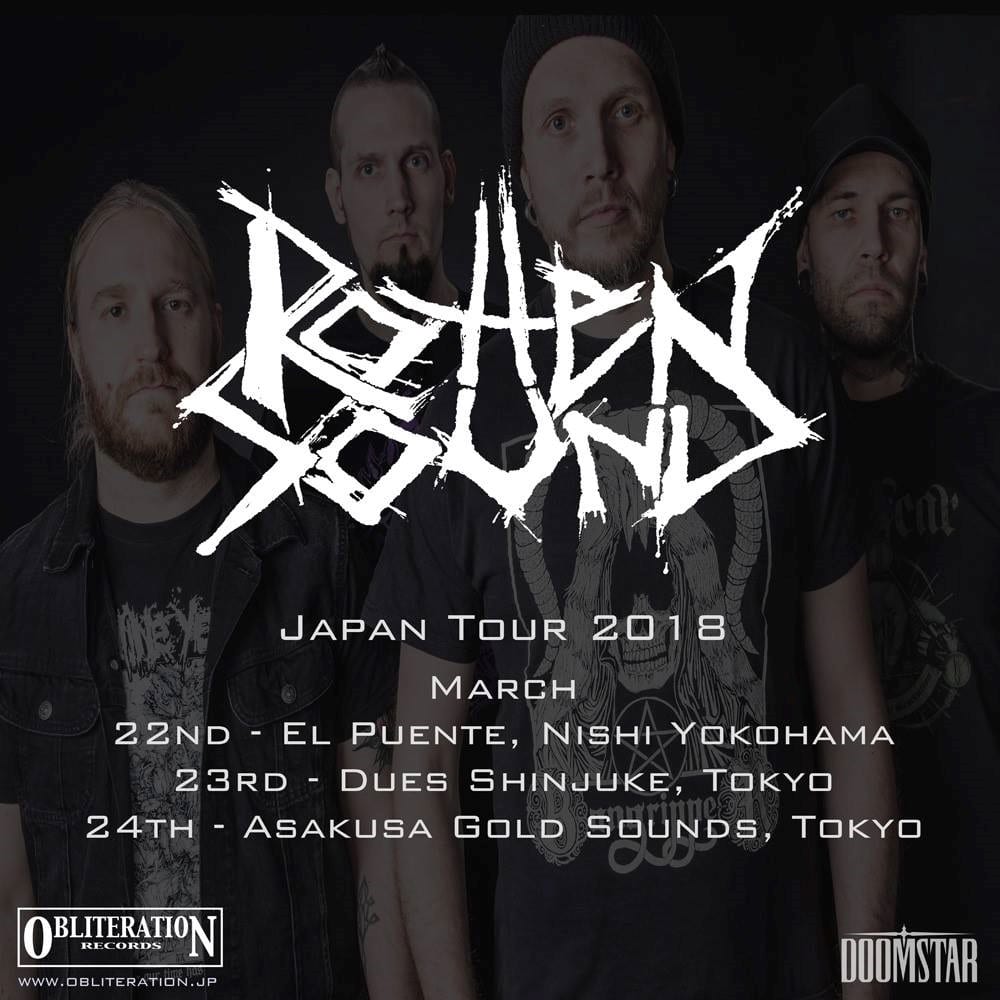 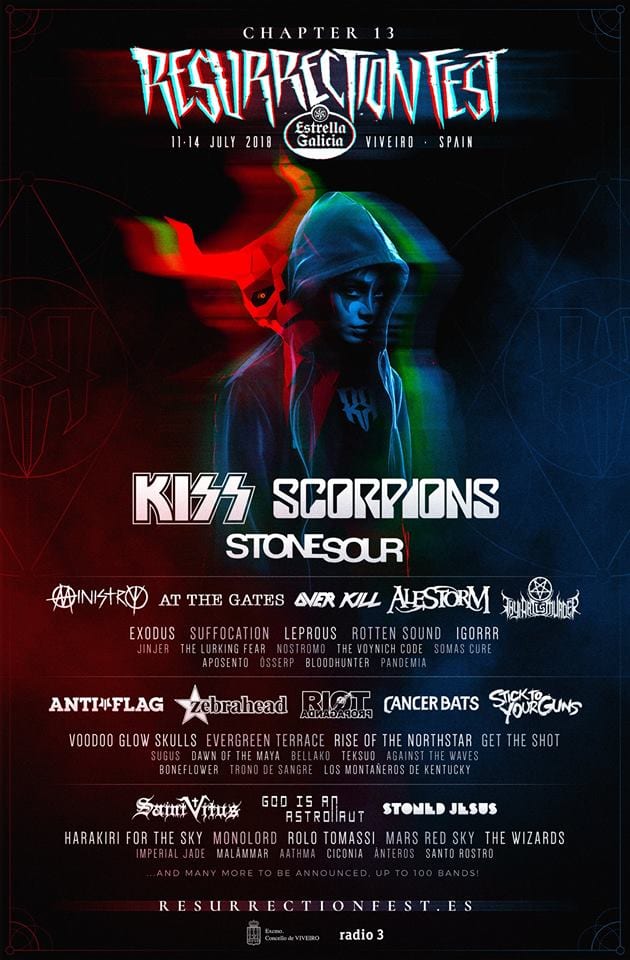 ROTTEN SOUND have previously released a power-driven live video that shows the band tearing their stage apart and whipping the audience into a frenzy.

The track “Trashmonger” has been taken from the Finnish grind kings’ latest album ‘Abuse to Suffer’. 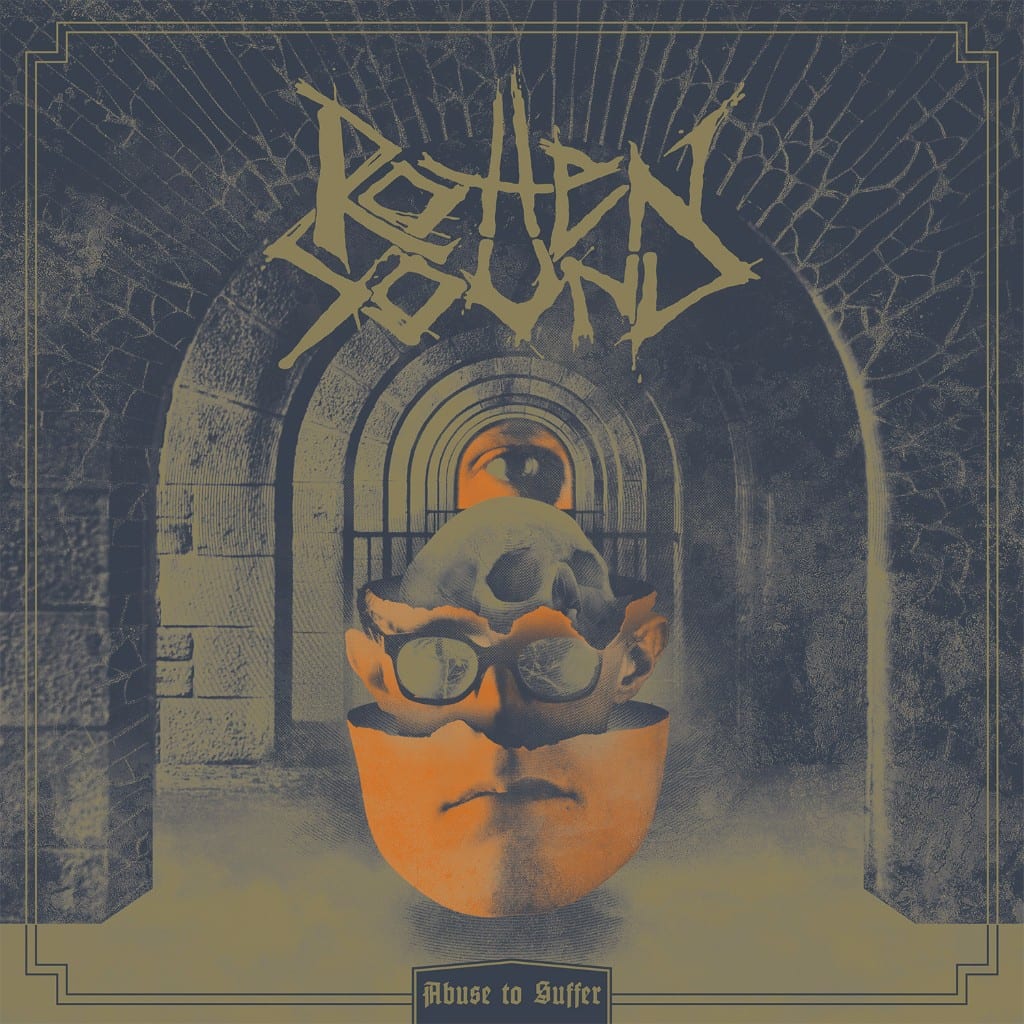 ROTTEN SOUND are back and angrier than ever. Grindcore is not for the faint of heart and these Finns do not subscribe to the idea of compromise. ‘Abuse to Suffer’ remains true to the band’s resilient roots, while not falling into the traps of chewing endlessly on an old formula gone stale or not daring to add an element of surprise when fitting the style. What sets ROTTEN SOUND apart from other protagonists in the field is an obvious intelligence that shows in their to-the-point songwriting, arrangements, and subtle inclusion of choice death metal elements in their massive sound.

ROTTEN SOUND were conceived in the city of Vaasa, Finland by guitarist Mika Aalto in 1993, who was soon joined by vocalist Keijo Niinimaa. This duo remains in place as the only original members – yet drummer Sami Latva and Kristian Toivainen on bass have meanwhile been steady members for many years as well. The Finns can proudly look back at an impressive catalogue of six highly acclaimed studio albums, seven EPs, three split singles, a single and a live DVD. Furthermore ROTTEN SOUND hit the stages of major metal and hardcore oriented festivals and toured in regular intervals alongside such renowned acts as NASUM, PHOBIA, DISFEAR, CARCASS, MUNICIPAL WASTE, EXHUMED, NAPALM DEATH, and PIG DESTROYER among many others.

With ‘Abuse to Suffer’, ROTTEN SOUND are hammering out an album that equally acknowledges the band’s celebrated past as well as breaking into some new harsh ground that keeps the fire burning.