Melbourne’s very own As A Rival have just announced a brand new album called Griefers (yes one for all of the gamers out there)and it already has created great buzz among fans of the band as they teased everybody with the new single ‘What We Got.’ HEAVY Mag recently caught up with Pete Cerni from As A Rival to find out all the goss about the brand new album.

“The idea about the song is how we all have bad periods,” says Pete when we ask him about ‘What We Got.’ “It can be pretty painful going through them yourself, but this song is actually about watching somebody that you know, somebody that you care about going through it. You’ve been through the same thing and you know how they are feeling and you try to be there for them and help them through it but you know it is vain because you can’t really do much about it apart from be there and try to help them as much as you can to get through it… that is pretty much the basis of the direction of the song, anyway. In terms of music it is a little bit different for us, it is not as full on as some of our older stuff so we were dabbling with a few things when we were writing and this was one that started off very different but I like it.”

“It was actually really easy to write,” says Pete reflecting on the personal nature of the song. “During the writing process I just started writing the main riffs and then from there the words pretty much just wrote themselves. We tweaked them a little bit in the studio but pretty much it was what we had that in that first sitting. I reckon in two hours I had the song… that happens sometimes which is really awesome. The lyrics are very straight-forward and straight to the point and I think that is what makes it so effective as well.”

Make sure you listen to our full audio interview with As A Rival to hear Pete talk more about the Griefers album.

‘What We Got’ is out now. Griefers will be released on 2nd November. 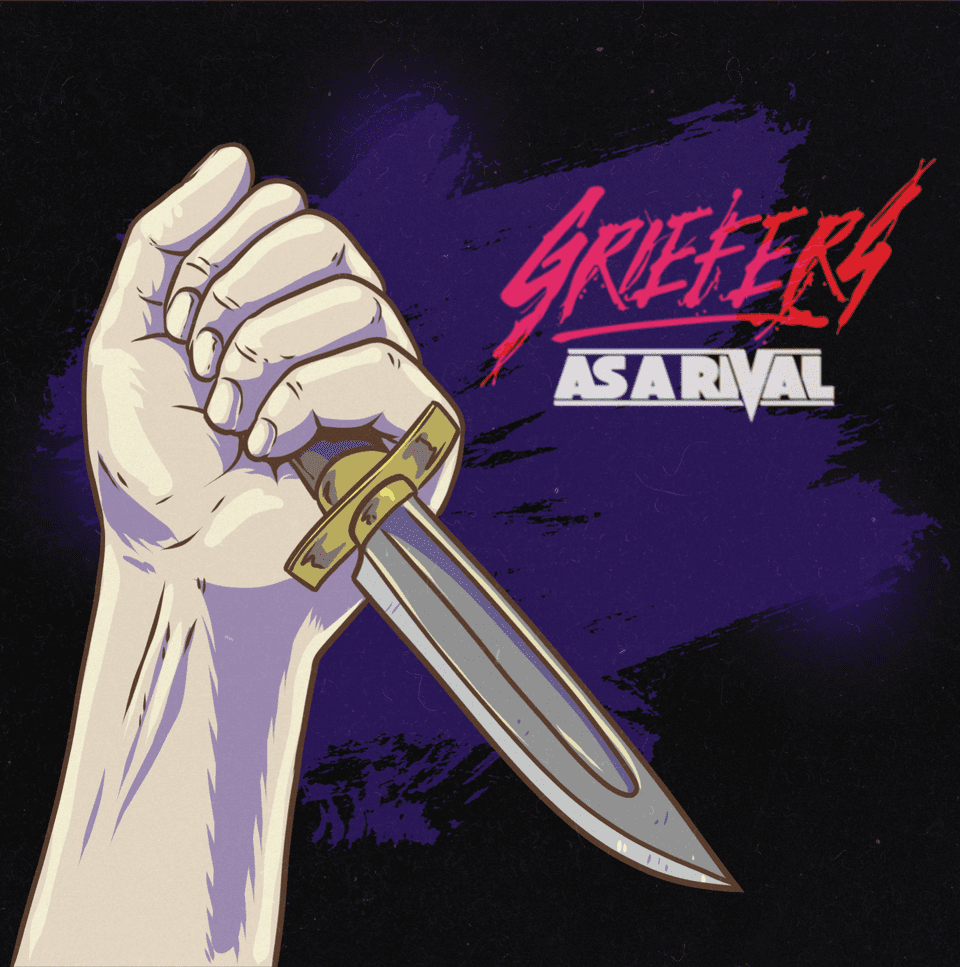