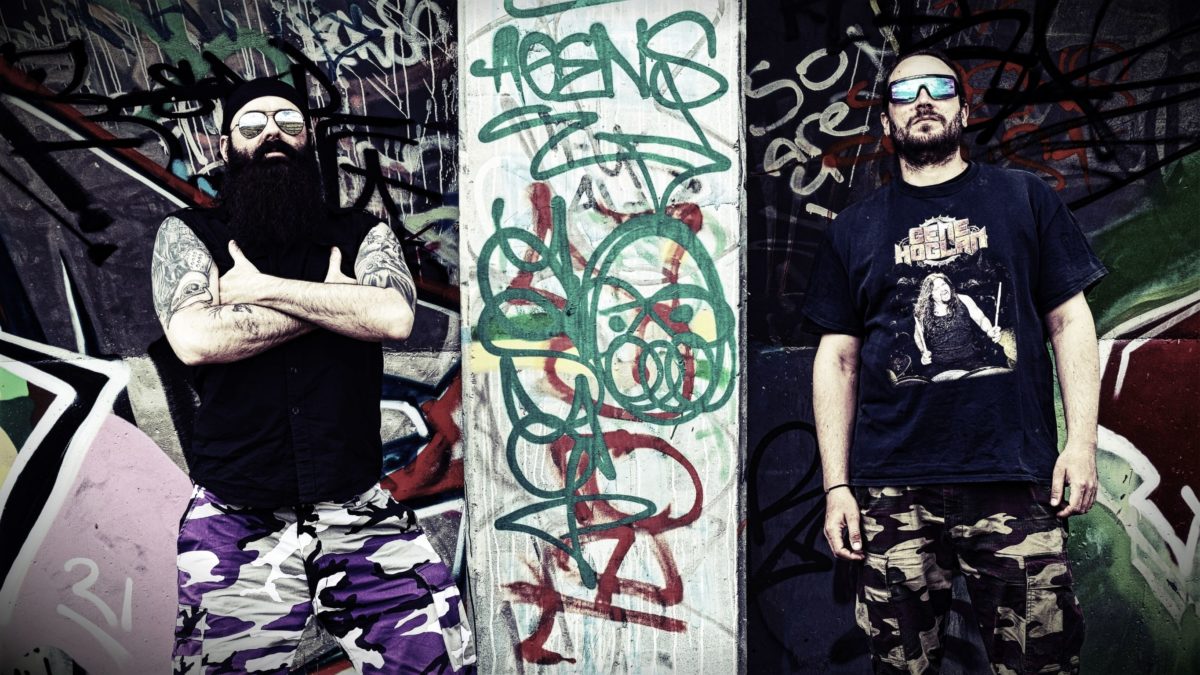 Since relocating to Melbourne and giving his band Larry Leadfoot a bit of a makeover in the process, drummer Nick Parkinson has experienced all of the highs and lows in a short amount of time – much like the fickle Melbourne weather.

After successfully restructuring the band and playing a few East Coast shows, COVID did what it has done to musicians the world over and threw a stick in the spokes of the newly oiled machine, but rather than let it get the better of him, Parkinson decided to focus his energies on Larry Leadfoot and look inwards rather than take the conventional road of releasing new material.

With the bands debut E.P Hellxotica still fresh in his mind, coupled with the fact he knew it was a better release than it had been given the chance to experience due to current events, Parkinson made the decision to re-release Larry Leadfoot’s existing material in an effort to take it to a larger audience.

That starts now with the (re) release of the single SWAB, which will be premiered through HEAVY on November 26.

Nick sat down with us to chat about the music and the decision to re-release it.

“It starts off with a groove”, he began, “but it’s a very off kilter kind of, jilted… there’s patterns that overlap each other with the beat. There’s a word for that, I can’t remember (laughs). When we were writing and coming up with ideas, I have never used Latin Beats in a song before, so I started learning latin beats from my teacher years ago, and it occurred to me to try and chuck some of those in with some extreme metal which I hadn’t heard too much of. We came up with these ideas that started flowing. We had our white board in there in the rehearsal space and constantly going over it every day until it smoothed out into a pattern that flowed. By the time it got to a couple of months in, it felt like it was complete. It’s like an extreme metal journey in a way.”

In the full interview, Nick runs us through SWAB in greater detail, the decision behind re-releasing the E.P, future new music, getting back out on the road and more.