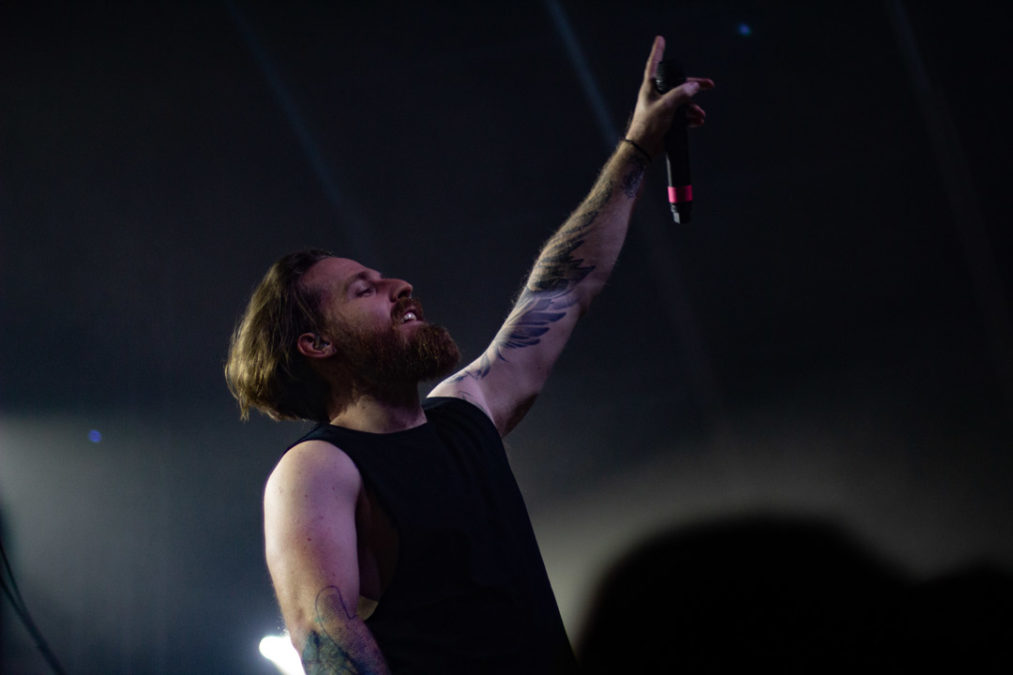 It was a cold June night, the 18th . The lovely Brisbane punters were expecting to be entertained and kept warm through aggressive dance to progressive music. The Triffid answered the call and provided the stage for the night’s heroes, The Stranger, Valhalla and the mighty Caligula’s Horse.

The Stranger kicked the night off in fine form. These guys are seriously underrated; however, I prefer their old stuff to their ‘now we sound like everyone else’ new stuff. Still on point but for me, doesn’t highlight their amazing songwriting skills, but rather falls into the hands of progs tropes. Still, shit hot local music played extremely well. The entire set was a highlight. More please sirs.

Melbourne’s Valhalore provided a lot of muddy bottom end in the mix, but there was a good reason. Yep, you can thank the old covid19 and Melbourne’s border closure. Valhalla’s bass player was in Quarantoria, and they just can’t stop being social down there, apparently.

A work around was that vocalist Lachlan, stayed up the night before and programmed the bass lines and the band played to click track. Great in theory, but we all know (well, those who do) that midi has its own frequency
spectrum, and pummels all in its way. So, the sound was muddier than a Rock of Love gridiron challenge.

Still, anyone who has ever seen the Viking rockers before knows that the audience is as much a part of the show as the band members and lighting crew. If you walked past the venue while they were playing you would swear the Canberra Raiders were playing inside.

And now the main event.

Criminally underrated, Caligula’s Horse have a great name in the worldwide prog community, and tonight’s performance proves why.

The Triffid is known for its amazing sound, and C-Horse capitalised fourfold, with their frenetic spectrum of sonic manipulation

An eclectic set containing most of their back catalogue’s bangers, including the Bloom/Marigold suite, and the spoken word Inertia and the Weapon of the Wall which ran into The Cannon’s Mouth exactly like the album version. Amazing.

I haven’t heard vocalist Jim Grey sing live since he was in Arcane ripping off Maynard from Tool. Wow, He definitely found his own lane since then. In fact, there wasn’t a single moment where the band as a whole, crumbled. And, given the repertoire, they would be forgiven if they did.

Turntail or Rust from Bloom wasn’t included, and in my opinion, could have been great set closers. I mean, I’m not knocking the epic journey that Graves is, but when the crowd is rocking, maybe not take them on some sonic journey, and just let them get amongst your groove. They could have played three songs in the time it took to get through the maybe a little self-indulgent track.

Like most diehard fans, was really expecting the hits in the encore.

Intensely difficult and pushing the genres boundaries, there’s a reason they spend most of their time touring overseas with big name acts. So, the coronas may have blessed us with more local shows. 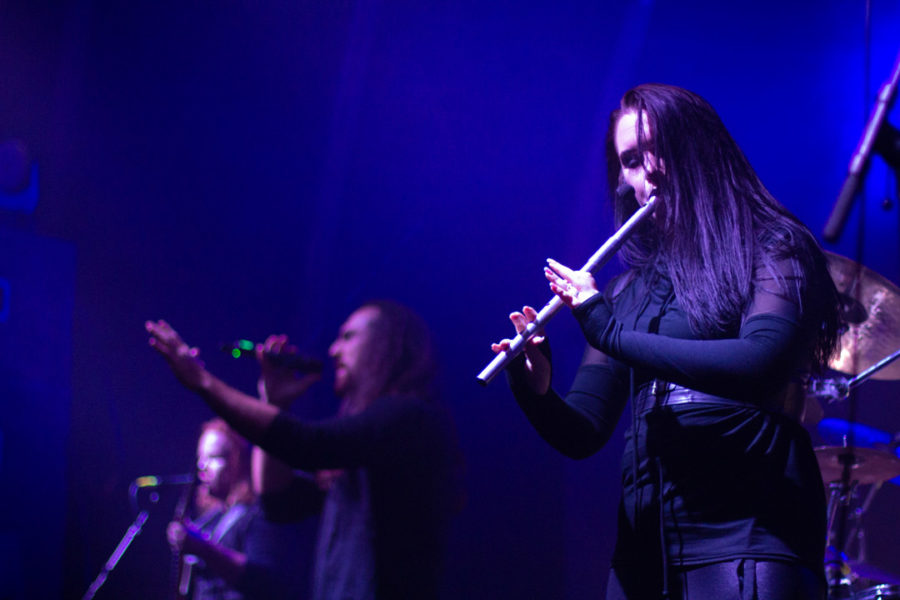 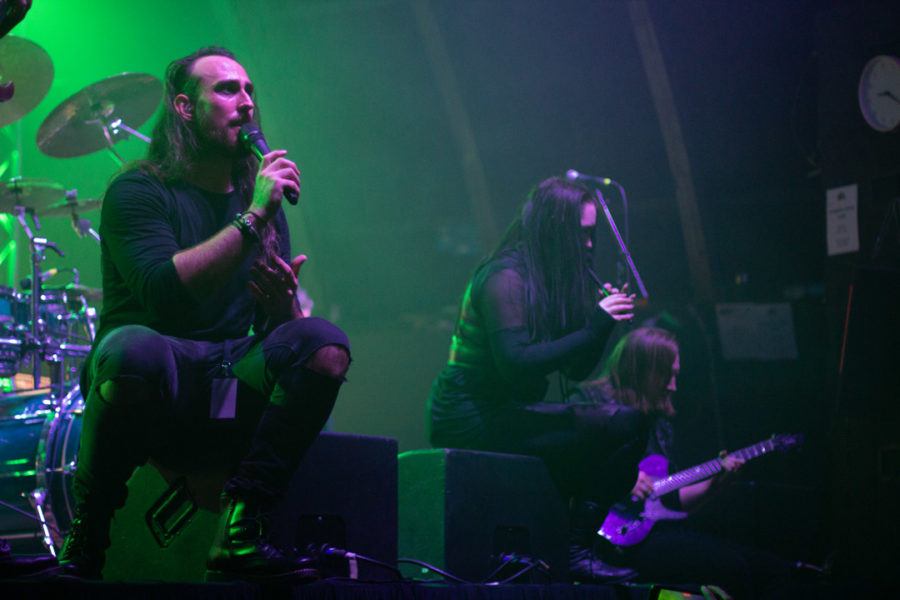 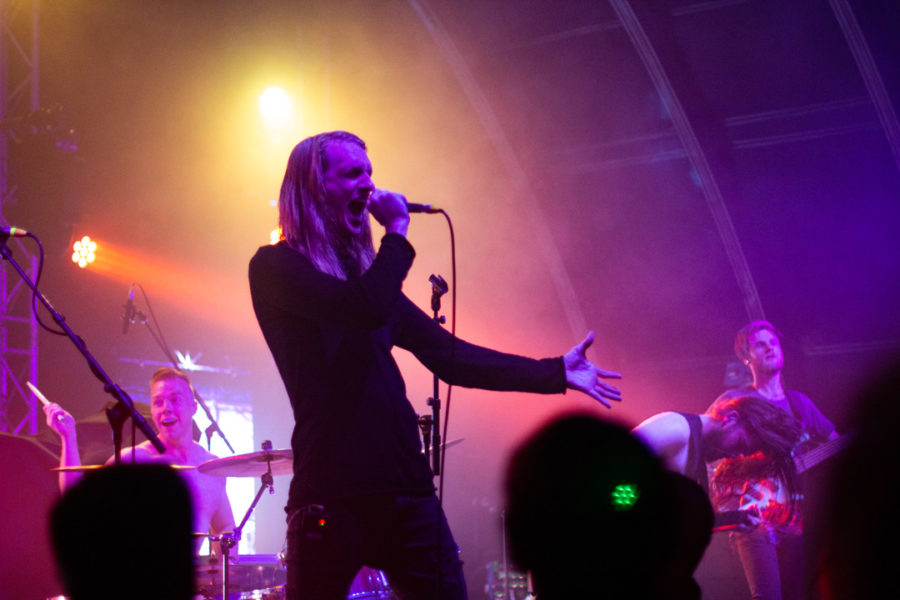 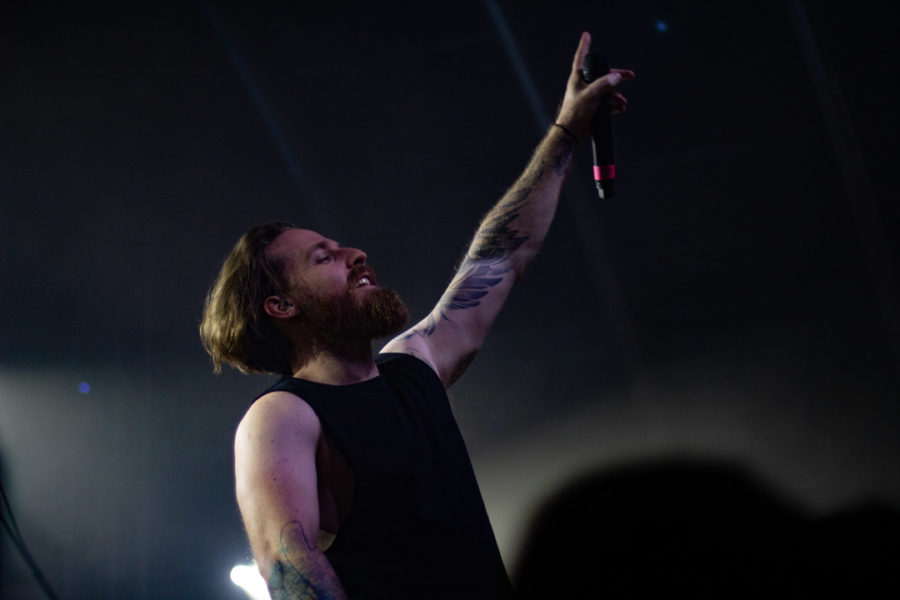 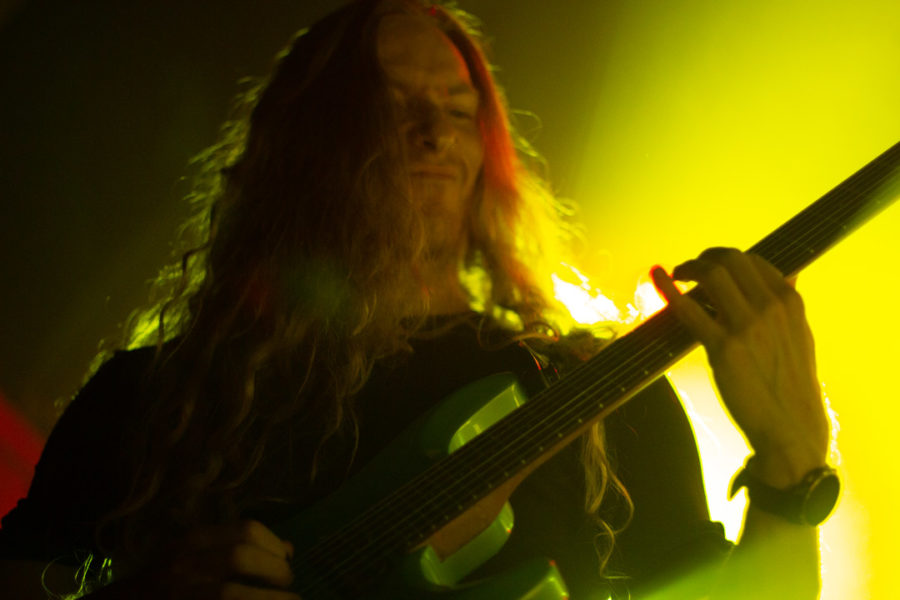 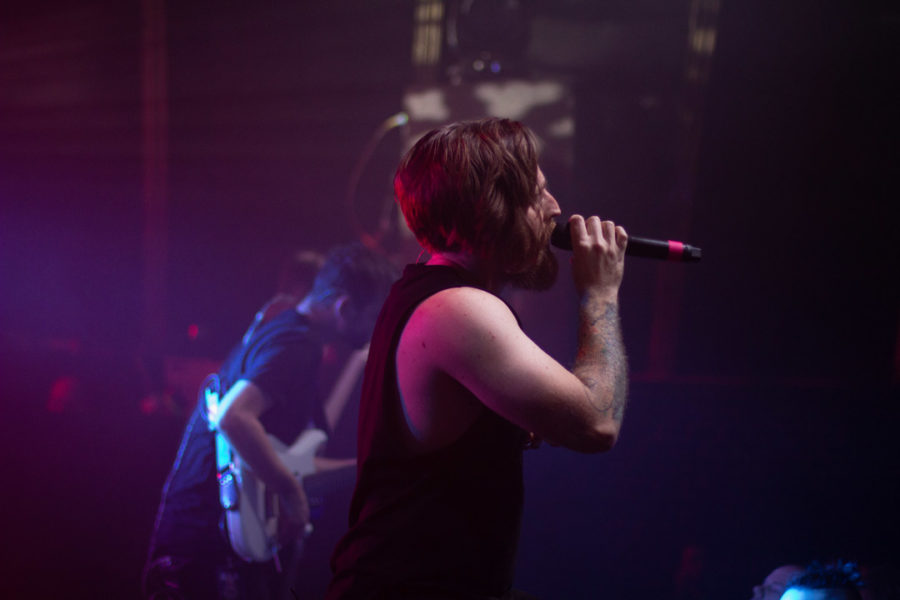