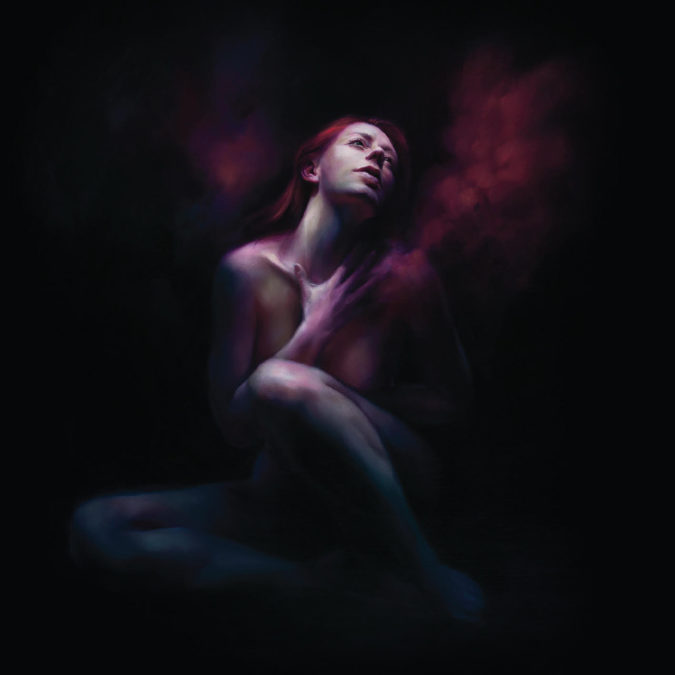 Acolyte’s second studio album Entropy, is a mostly straight-ahead 4/4 progressive sounding adventure that suffers from the occasional instrumentation problem with the keyboard (either outdated synths, or poor sounding strings), and occasionally coming across like the soundtrack to Elder Scrolls volume 28 : The Hobbitses Rise Again (obviously and particularly the track “Resilience”)

That’s not to say it isn’t worth a listen or ten, and I’m guessing that they would be pretty outstanding to see live.

Like most if not all albums I review, the musicianship is on point and rather impressive, and the songwriting is on par with past efforts like “The Message” and “Shades of Black”. When exploring tropes of a genre and not offering anything groundbreaking, one must rely on good composition and head-turning delivery. And this collection of tracks which focus on the subject of loss is no exception.

Recorded at Sing Sing studios in Melbourne, Acolyte’s home town, the sonic palette that this group lays out for the listener was masterfully recorded and produced by genre favourites, Prasheen Naran and Forrester Savell (Karnivool/Dead Letter Circus).

The album does suffer from too many windy intros syndrome, and the noise track “Solitude” need not appear at all in my opinion. But I guess it helps maintain the narrative if that’s your thing.

Title track “Entropy”, has been out for over 3 months now and was a good indication of where this album was headed. Dense yet spacious arrangements, wrapped in lyrical depth and sincerity.

“Clarity” features a bassline akin to the first two bars of ‘I’m gonna be (500 miles) but, combined with a duel vocal attack, tells a story of loss from both sides of a collapsed relationship with lyrics such as I can’t let it go vs you cant let it go. This has become an album highlight for me, with a pretty amazing film clip that you can find on YouTube, featuring Ben Rechter of Circles.

This leads into the epic “Acceptance”, beginning with some tasty harmonic work by bassist Jason Grondman. Wow, what a way to end an album of this calibre. Great harmonies from vocalist Morgan-Leigh Brown, complemented by the soulful lead guitar of Brandon Valentine, this is the track that kept me coming back to the Entropy album. Drummer Chris Cameron assaults the toms like a possessed Viking Coxswain to great effect, adding more power to this album closer.

If you like your music, heavy yet melodic, sonically interesting with a slight fantasy feel, then this is for you. If you just love good music, this is also for you.

Acolyte’s Entropy is out now on all streamers. Get into it.