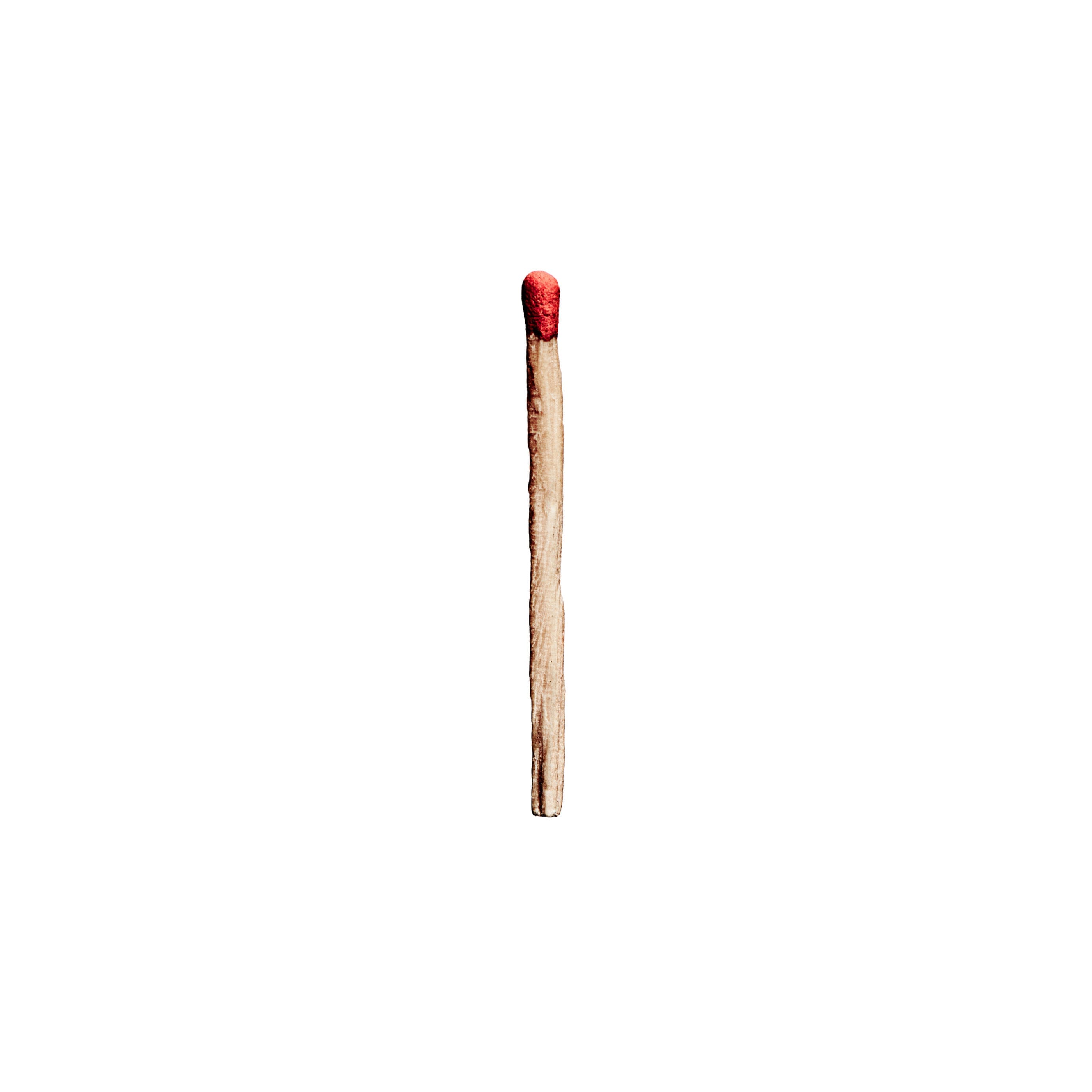 May 7th, 2019, I was fortunate and privileged enough to be invited alongside 14 other journalists to be the first in Australia hear the new Rammstein album Rammstein in its entirety.

Upon entering Sydney’s Forbes Street Studios, we were welcomed into a relaxed environment while each of us was excited to hear what our favourite crew of German maniacs were delivering. Once we met the Universal Music representative and went through the ground rules, we were ushered into the main studio room and they hit the play button on Rammstein’s Rammstein. Here is a tracklisting of what I heard:

“Deutchland” – 10 years does seem like a lifetime ago, doesn’t it? As the synths and riffs spill out of the speakers, it’s like Rammstein are kicking the door in and announcing they are still here and are the same crazy bunch of Germans we know and love. As this is the first single released for Rammstein, with one hell of a video clip, they needed to come back with a bang and they certainly did.

“Radio” – With its dance beat and an earworm of a chorus “Radio” could certainly fit on radio, but it’s still Rammstein enough to be outside the norm. Just 4:37 of fun – plain and simple.

“Zeig Dich” (English: “Show Yourself”) – Opening with an operatic feel with a gothic choir, you really don’t know where this is heading. But all of a sudden, a wall of riffs hits with pounding drumming and a swirling melodically underpinned chorus.

“Auslander” – Driven by an 80’s poppy synth line weaving through-out, this is no doubt made for live shows with a gargantuan anthemic chorus and a bouncing and driving beat that grabs you and sucks you right in. If this doesn’t make the setlists, I’d be very surprised.

“Sex” – Never being ones to be subtle, “Sex” does what it says on the box — it slithers around like a reptile on heat with an equally raunchy riff. “Sex” also has an almost Depeche Mode feel. Not as tongue in cheek as “Pussy”, it certainly would be a live favourite.

“Puppe” (English: “Doll”) – This is definitely one of the purely darkest moments of the album both musically and vocally. The beat and riffs fluctuate up and down with precise accuracy. Vocally, Till delivers a vocal performance laden with desperation, angst and pain like he is hanging on to his last breath.

“Was Ich Liebe” (English: “What I Love”) – When you combine Rammstein’s signature beat with acoustic guitars, slide guitar, weird synths with a Helmet-esque riff with big choruses, you get “Was Ich Liebe”. It’s different but familiar enough to be Rammstein.

“Diamant” (English: “Diamond”) – The pace slows down into a delicate state of relaxation with acoustic guitars, soft synths and strings with Till crooning his words in his own dynamic way. More of an interlude into what proceeds.

“Weit Weg” (English: “Far Away”) – “Holy synths, Batman!” This straight forward moving track is ladened with buzzsaw synth lines flowing through alongside a huge wall of sound comprised of emotion from Till and bolstered by multi-tracked vocals / choral effects making it sound massive.

“Tattoo” – The power of the riff compels you. “Tattoo” is what Rammstein is known for, a hard pounding riff and driving beats. This hearkens back to their earlier days sharing similarities to songs such as “Laichzeit”, “Asche Zu Asche” and “Ich Will” among others.

“Hallomann” – Prominently driven by a distorted bassline and haunting synths, “Hallomann” brings it all together in a mid-paced stomper that is powerful, yet delicate. It caps the album off quite nicely as it fades off into the distance.

As a whole, Rammstein is quite an aural melting pot with a bit of everything from Rammstein’s 25+ year career. One thing that was quite noticeable and prominent is that the album is quite dark throughout with a greater emphasis on orchestration.

Was it worth the 10-year wait? Sure. If you lean more towards the hardcore side of Rammstein fandom, you will gravitate towards it right away without hesitance and if you sit more on the casual side, there is plenty to keep you engaged and entertained, but it will take a few listens to absorb it all.

Thank you to everyone involved in the evening – Mark Dadic and Chris Maric and everyone else who attended, it was quite an experience and an honour to be among the first in the world to hear Rammstein’s newest album!